A South Bay girl is taking her talented voice into the national spotlight as she competes against others in a nationwide talent search. 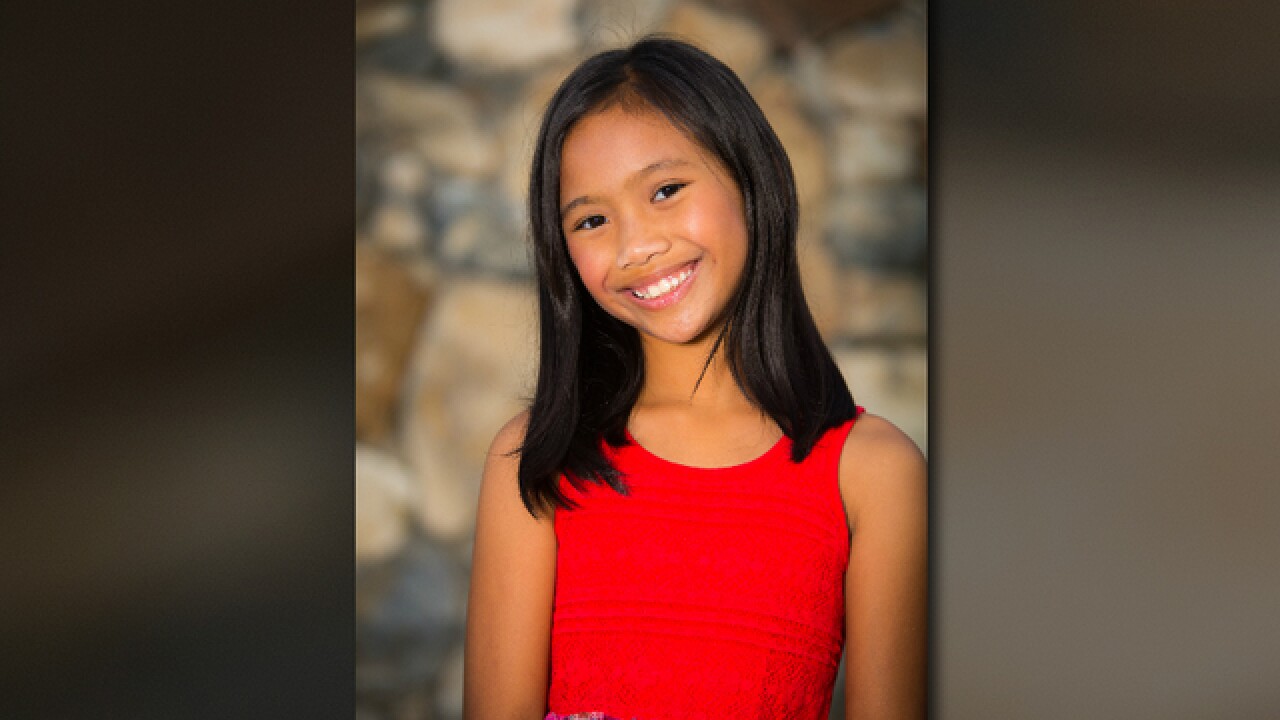 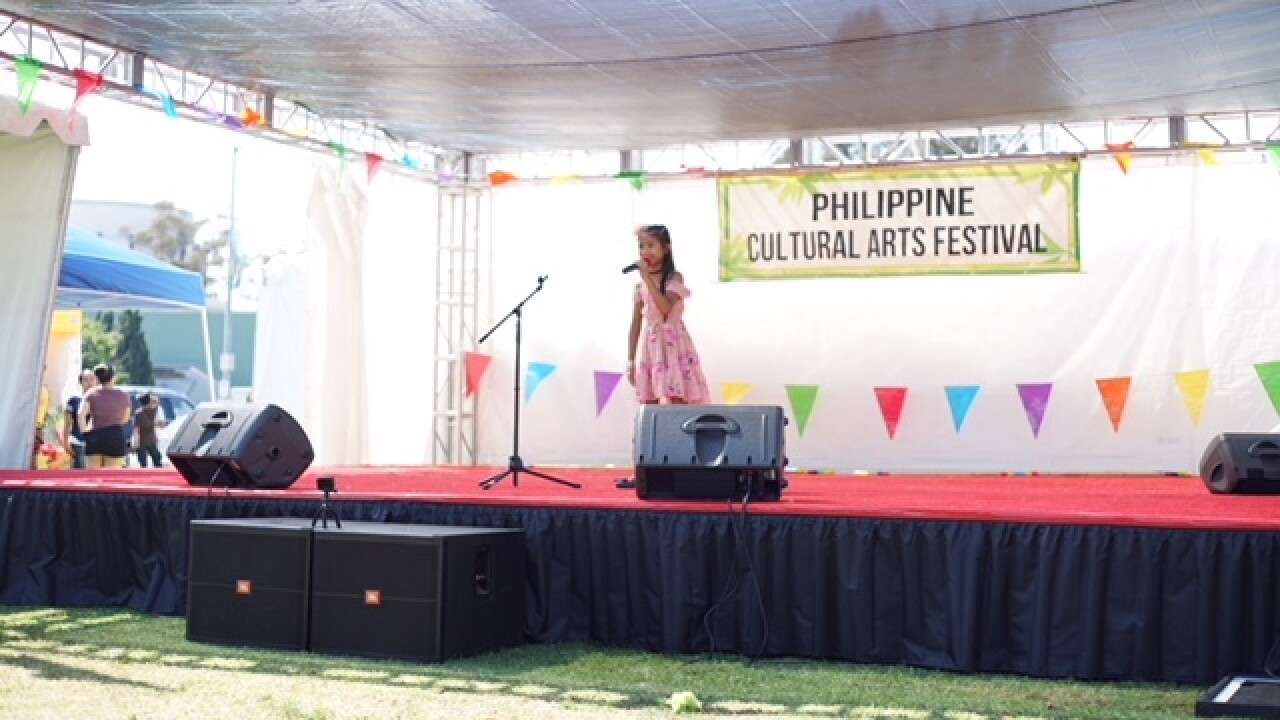 SAN DIEGO (KGTV) - A South Bay girl is taking her talented voice into the national spotlight as she competes against others in a nationwide talent search.

Ava Mendoza, 9, of Chula Vista, is currently a finalist in PBS's Celebration of Music talent show. Ava has been competing in the show since September 2017.

Ava got her start on stage with local performances, including at Chula Vista Got Talent, the Philippine Culture Arts Festival in Balboa Park, and at the 2017 Salute to Teachers.

This week in front of a regional audience, Ava sang “Waiting for Life,” from the musical Once on this Island, on KVCR PBS in the San Bernardino-Los Angeles area:

Fans can cast their vote for Ava online here.

Ava and the other finalists will appear at a March 10 concert featuring Ethan Bortnick in Riverside, where the vote tally - and winner - will be announced.

The prize? The opportunity to perform in front of a nationally-televised audience in a PBS concert.

Ava's mom, Theresa Mendoza, told 10News her daughter's love of music began "from the moment she could talk."

"Watching her compete is always very nerve-racking for me. I get very nervous for her," Mendoza said in an email. "However, Ava is such a fierce performer. When she steps onto the stage with the mic in her hand, she comes alive."

Mendoza said her mother would constantly urge her to get Ava voice lessons as a young child. After Ava started seeing a voice coach, he voice really took off, Mendoza said.

"She takes me to another place. Like, is that my daughter?" Mendoza said. "If her singing brings people happiness and feelings of good, then this journey is not just for us, but for anyone who comes to watch Ava sing. And hopefully, one day, that will be the world."

For Ava, it would seem her love for singing won't go away regardless of the competition's outcome.