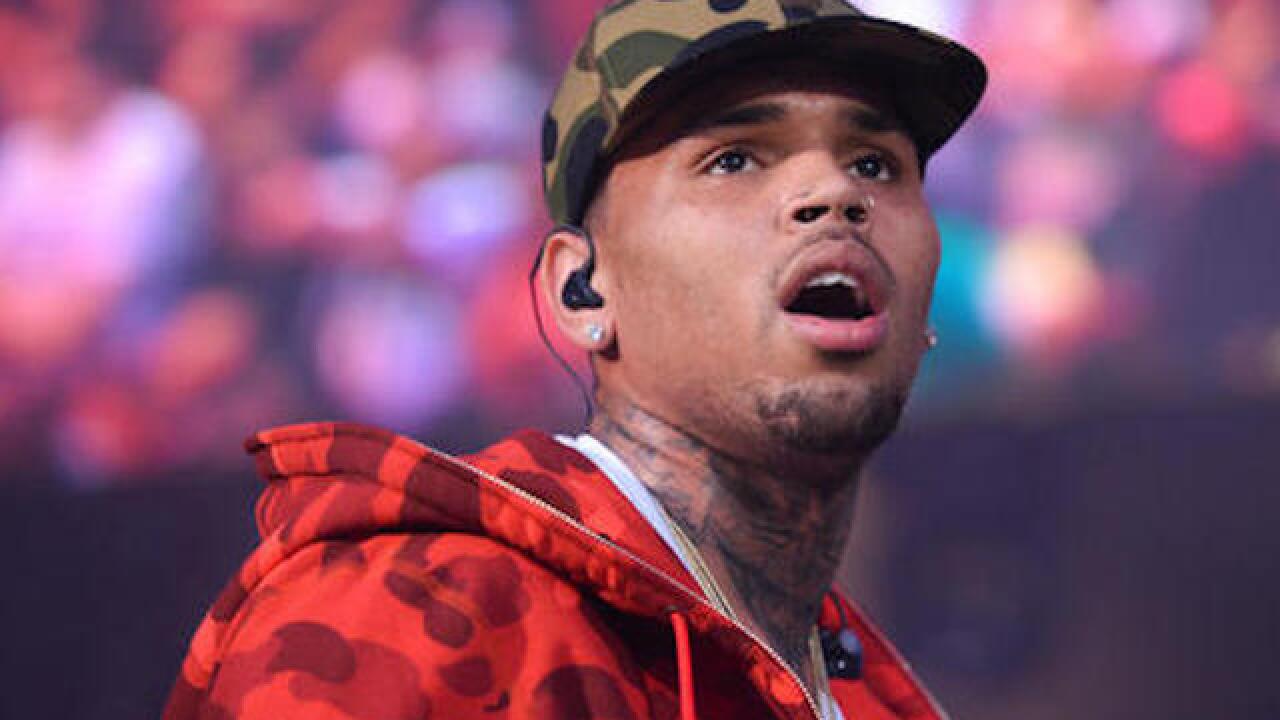 According to a flyer posted on the singer's Twitter account, the sale will take place from 10 a.m. to 7 p.m. at his home at 19602 Citrus Ridge Drive.

It was unclear if Brown, 30, will be home during the sale.

Fans began lining up outside the singer's home Tuesday night.

Brown won the 2012 Grammy for Best R&B album and has won four American Music Awards, the most recent in 2016 for Male Artist Soul and R&B.