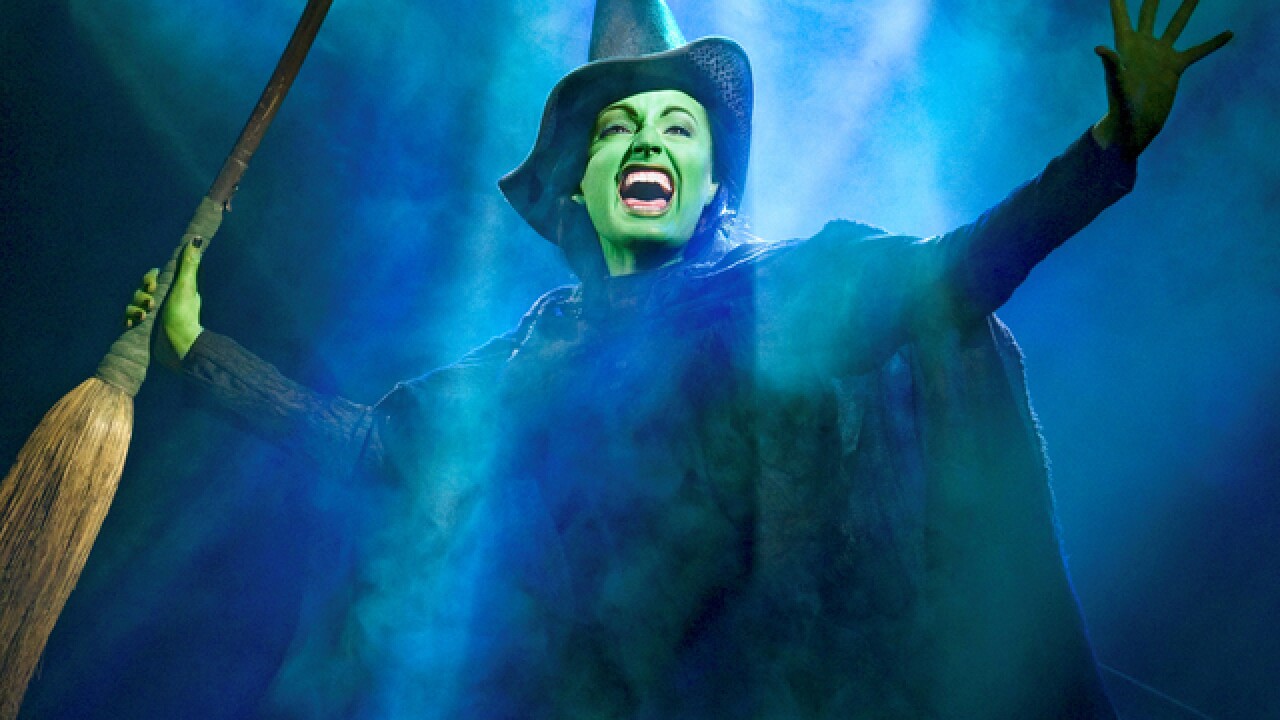 SAN DIEGO (KGTV) — Hoping to score tickets to Broadway's hit musical "Wicked" in San Diego without breaking the bank? You may be in luck.

The San Diego Civic Theatre will be holding a ticket lottery prior to each performance of the show, running from Oct. 31 to Nov. 25. While tickets are still available for show times, these lottery tickets could be a steal for fans — and leave their friends green with envy.

Two-and-a-half hours prior to each show, interested participants can enter their names into a lottery drum outside the Civic Theatre ticket office. Names will be drawn about 30 minutes before the show starts.

Those who win will be able to purchase a maximum of two limited orchestra seats for $25 each. Payments must be in cash and the lottery is only available in-person at the box office.

Participants must also have valid photo ID when submitting their entry or claiming tickets.

The Broadway show takes audiences on a journey into the Land of Oz, long before Dorothy arrived and walked the yellow brick road. Audiences will meet a talented and misunderstood, green-skinned witch as she befriends a bubbly, popular blonde witch — until the world decides one is good and the other is "wicked."

The show has won multiple Grammy and Tony awards and seen by over 55 million people worldwide, with The New York Times calling the show "the defining musical of the decade."