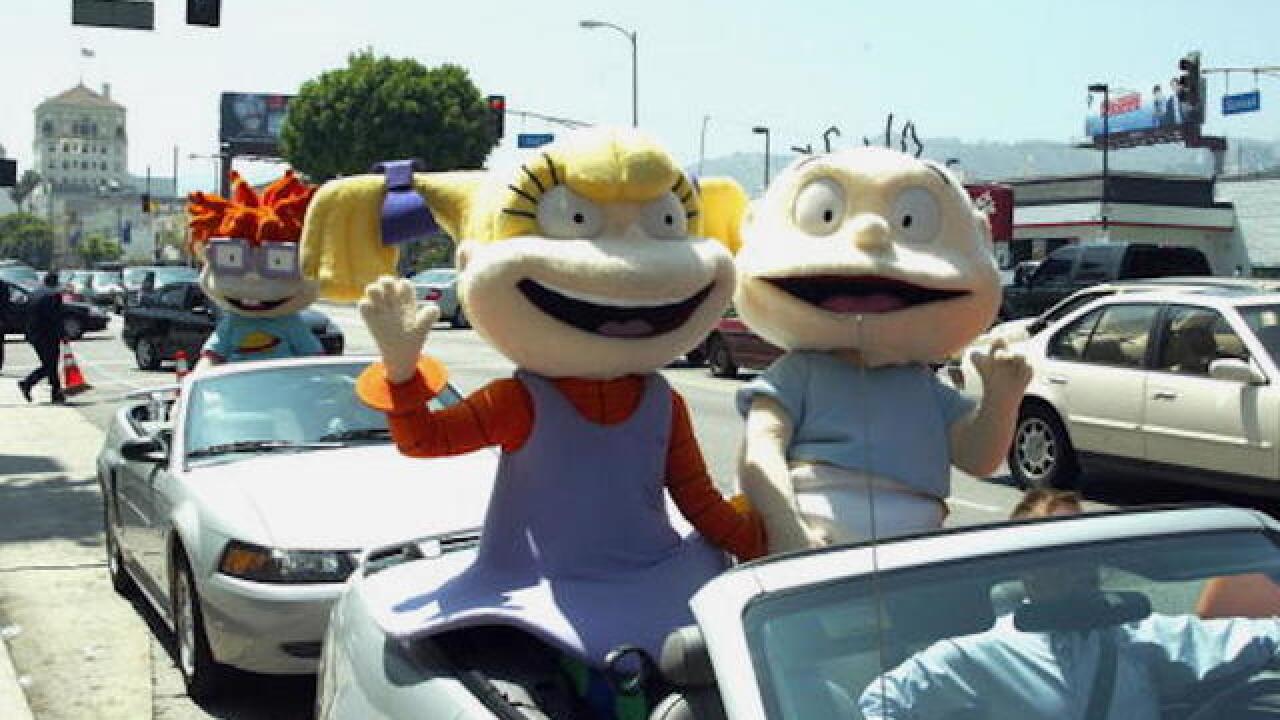 Image copyright 2018 Getty Images. All rights reserved. This material may not be published, broadcast, rewritten, or redistributed.
Kevin Winter
<p>LOS ANGELES - JUNE 1: Rugrats arrive at the premiere and after-party for "Rugrats Go Wild" at the Cinerama Dome on June 1, 2003 in Los Angeles, California. (Photo by Kevin Winter/Getty Images)</p>

They may have been off the air for nearly 20 years, but the last few months have been a boom for '90s cartoons. 2017 saw the return of Disney's "DuckTales" and "The Magic School Bus," while Nickelodeon revived "Hey Arnold!" for a made-for-TV movie.

On Monday, Nickelodeon doubled down on cartoon reboots. Variety reports that Nickelodeon had ordered 26 episodes of Rugrats, an animated series that garnered six Emmy nominees from 1990 to 2006.

"Rugrats" followed the adventures of babies Tommy Pickles, Chucky Finster, Phil and Lil DeVille, Angelica Pickles and Susie Carmichael. The show's creators, Arlene Klasky, Gábor Csupó and Paul Germain will all be back to run the show.

In addition, Paramount announced it will release a live-action movie with CGI characters based on the movie. The new movie would be the fourth movie to be released in the franchise.

Though no premiere date for the show or film was released, Variety reports that additional news on the new Rugrats properties will be announced in the coming months.