Women win a historic number of Oscars on Sunday 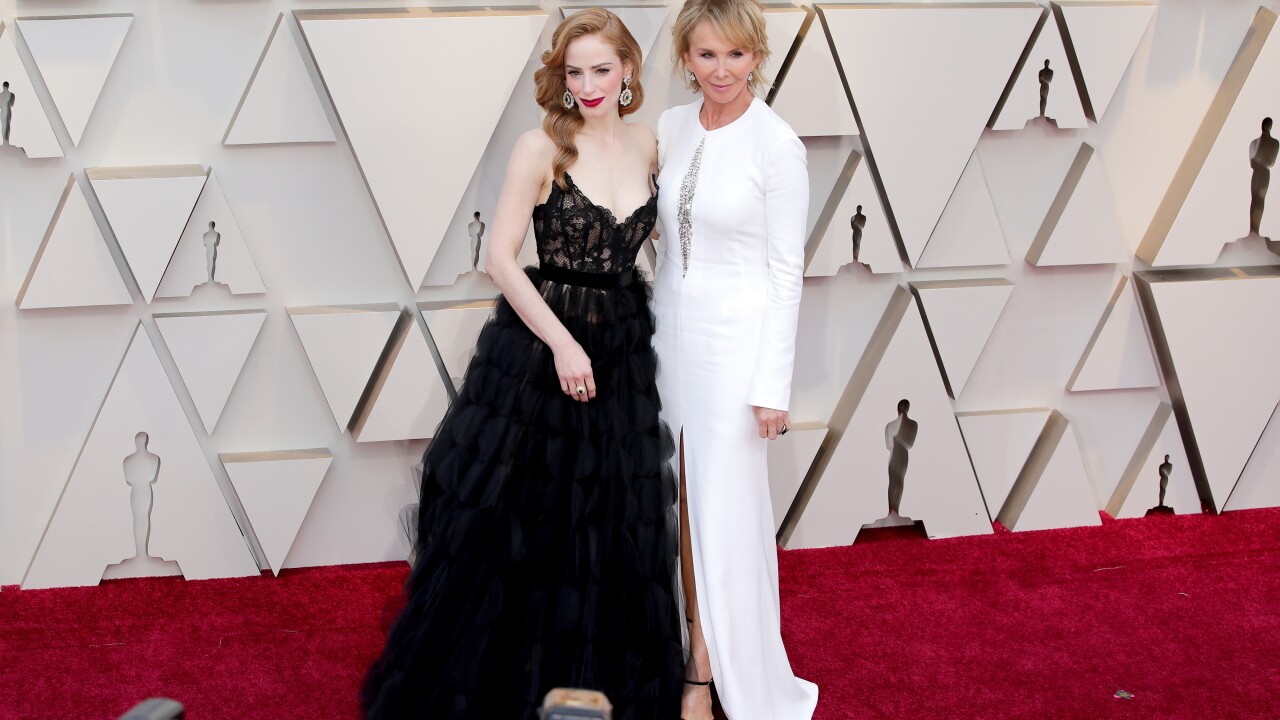 LOS ANGELES (AP) -- History has been made by women at the 91st annual Academy Awards.

With the win of Jamie Ray Newman and Guy Nattiv for live action short film, 13 women captured Oscars on Sunday. The Academy says the previous record was set in 2007 and matched in 2015.

History-makers were among the winners. Ruth E. Carter and Hannah Beachler became the first African-Americans to win in their respective categories. Carter was awarded for costume design, and Beachler for production design.