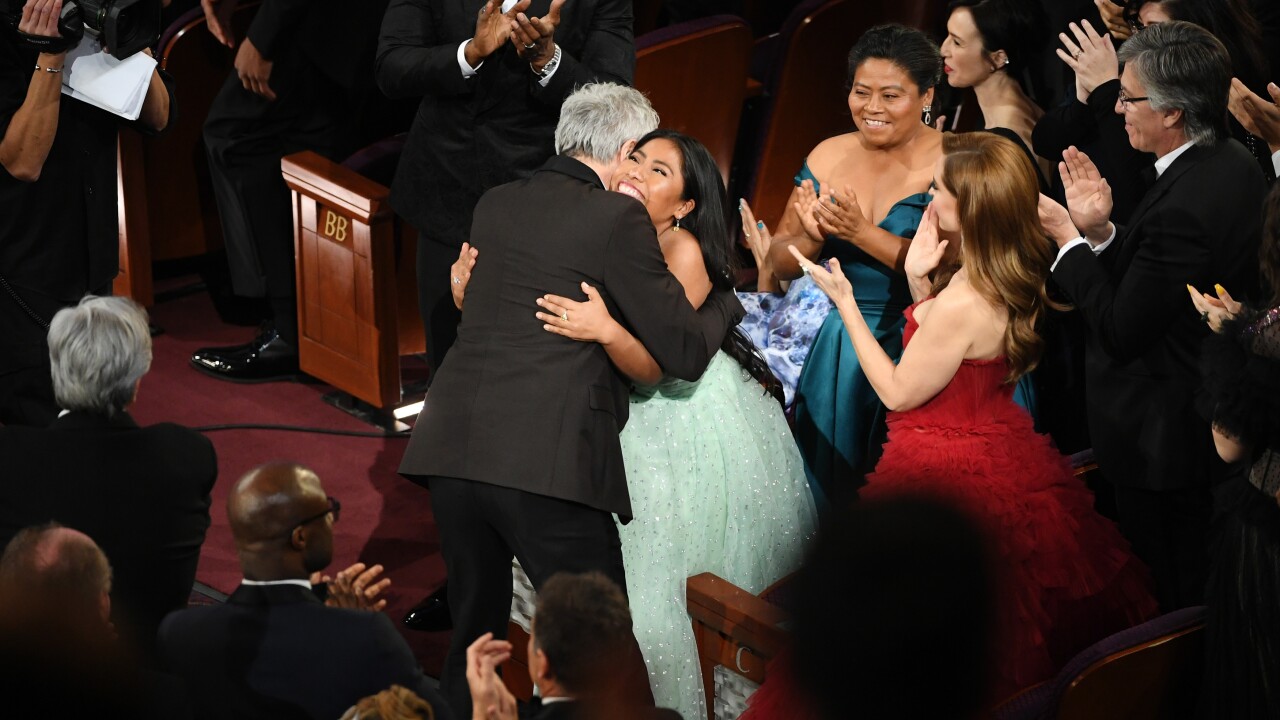 The Netflix-produced film was inspired by Cuaron's own youth. "Roma" won him the best director award and one for best cinematography.

The story develops in the midst of the turmoil that rocked Mexico in the early 70s, including the student demonstrations that in 1971 led to a massacre by a group backed by authorities. Society is fraying and the women of the house seem to take the brunt as they try to keep the family of four children afloat.

The film beat four other contenders that also told the stories of individuals and families facing tumultuous social and historical times.

The foreign film statue is not given to a specific individual, but to the nominating country. Eighty-seven countries submitted movies for consideration this year.

Mexico has competed for the trophy eight other times, most recently in 2011 with "Biutiful" by Alejandro Gonzalez Inarritu, but had never won.