(CNN) -- Images just released show Paisley Park as a colorful, eclectic space that was the beloved home of Prince, where the superstar had relaxed, recorded music and threw parties.

Nearly two years after his death, images of Prince and Paisley Park during his final days were released after Carver County authorities announced Thursday that there would be no criminal charges in his death.

The sprawling compound was long the subject of curiosity and is now a permanent museum in Chanhassen on the outskirts of Minneapolis, Minnesota. The 65,000-foot property has tours there.

Prince died of an accidental overdose of fentanyl in April 2016 after taking counterfeit Vicodin pills that were laced with fentanyl, said Carver County attorney Mark Metz. The recording artist was found unresponsive in an elevator at Paisley Park, where he died at age 57.

With the investigation into his death now inactive, the related data became public. The release contained hundreds of photos of Paisley Park that offered a glimpse into the artist's life.

While Paisley Park was bare on the outside, it was bright inside with massive photos of Prince, pastel walls and whimsical floors. Parts of it were decorated with his Love Symbol. 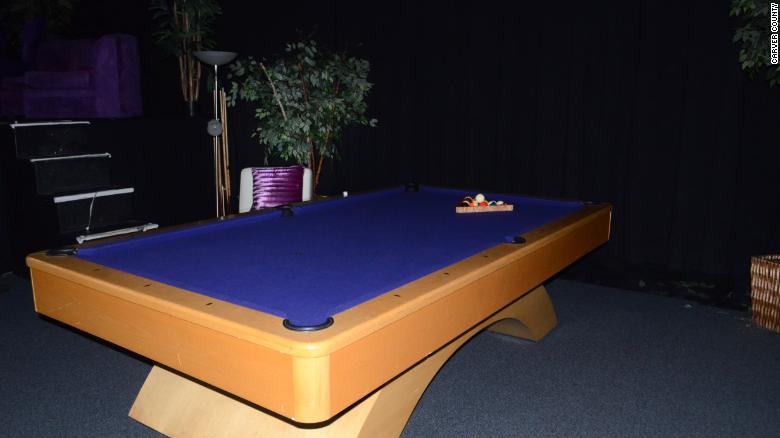 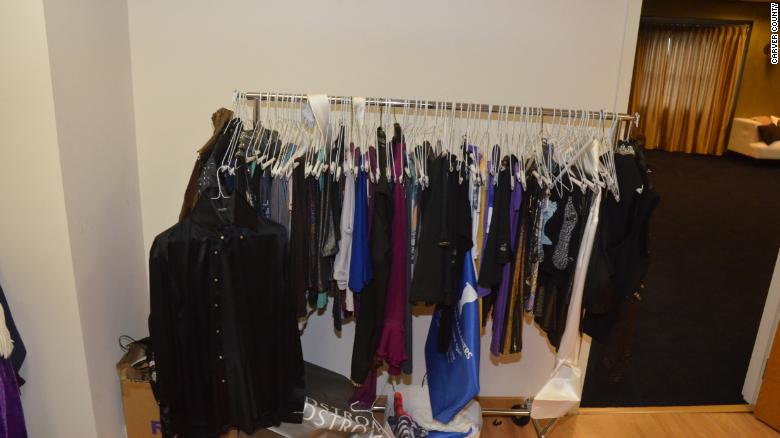 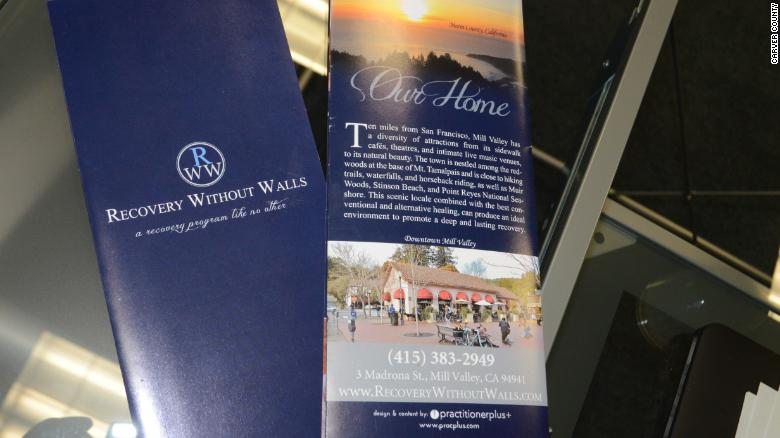 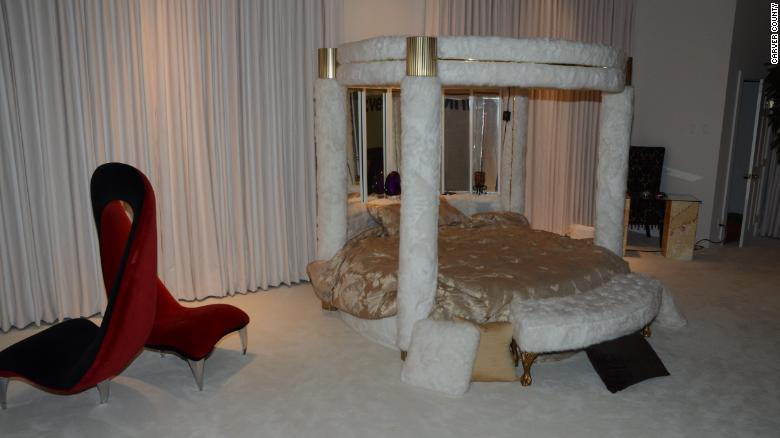 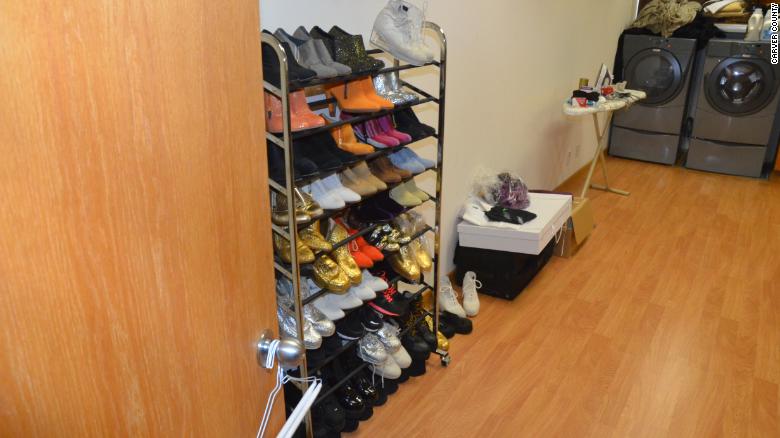 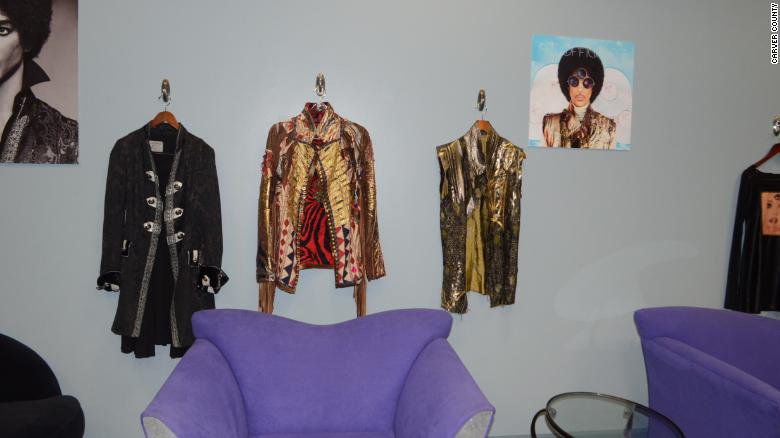 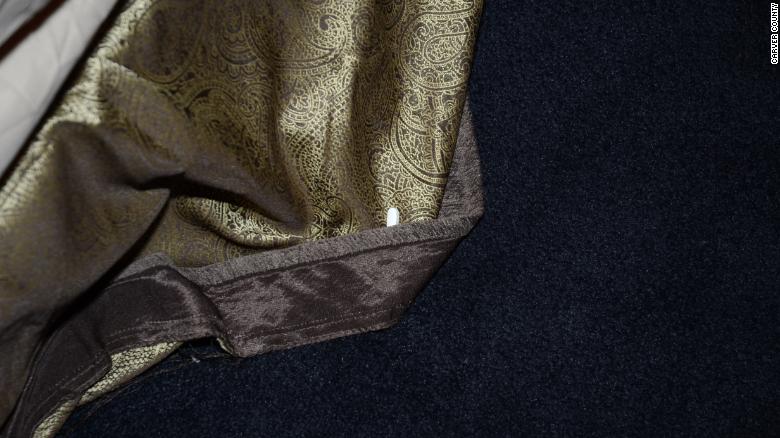