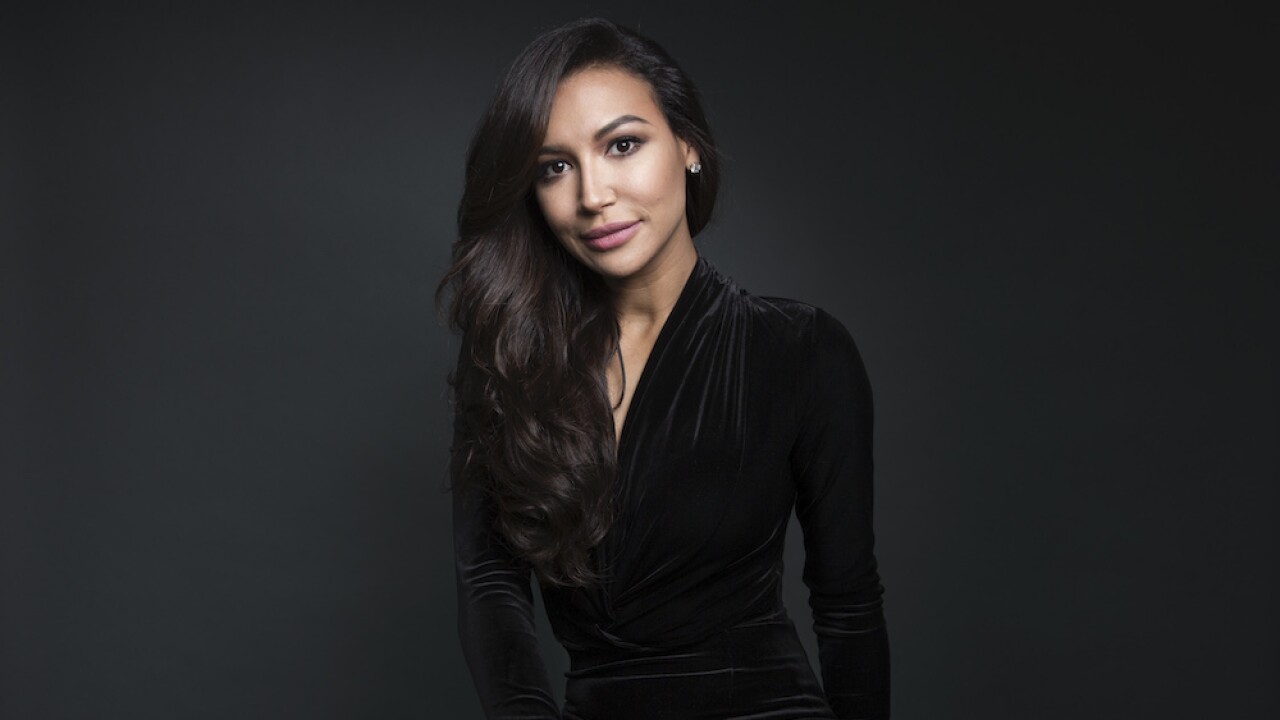 Taylor Jewell/Taylor Jewell/Invision/AP
In this Aug. 31, 2016 photo, actress Naya Rivera poses for a portrait in New York. The "Glee" actress addresses her breakups, and events surrounding co-stars Mark Salling, Cory Monteith and Lea Michele in her new book, ìSorry Not Sorry: Dreams, Mistakes, and Growing Up,î which was released on Sept. 13. (Photo by Taylor Jewell/Invision/AP)

The search for missing actress Naya Rivera at a California lake has moved from a rescue effort to a recovery effort, the Ventura County Sheriff's Office said Thursday.

In a press release, the VCSO said that investigators believe that Rivera "drowned in what appears to be a tragic accident."

The VCSO added that recovery efforts had been hampered because divers are experiencing low visibility in waters.

Rivera was last seen on Wednesday at Lake Piru, which is located about 60 miles northwest of Los Angeles. According to Cpt. Eric Buschow of the VCSO, deputies were called to the lake when Rivera's 4-year-old son was found floating adrift in the boat.

The child reportedly told deputies that he had been swimming with his mother, but she never returned to the boat.

Rivera is best known for portraying Santana on Glee, which ran on Fox between 2009 and 2015.