Movies you can watch in theaters Christmas Day

Movies you can watch in theaters Christmas Day 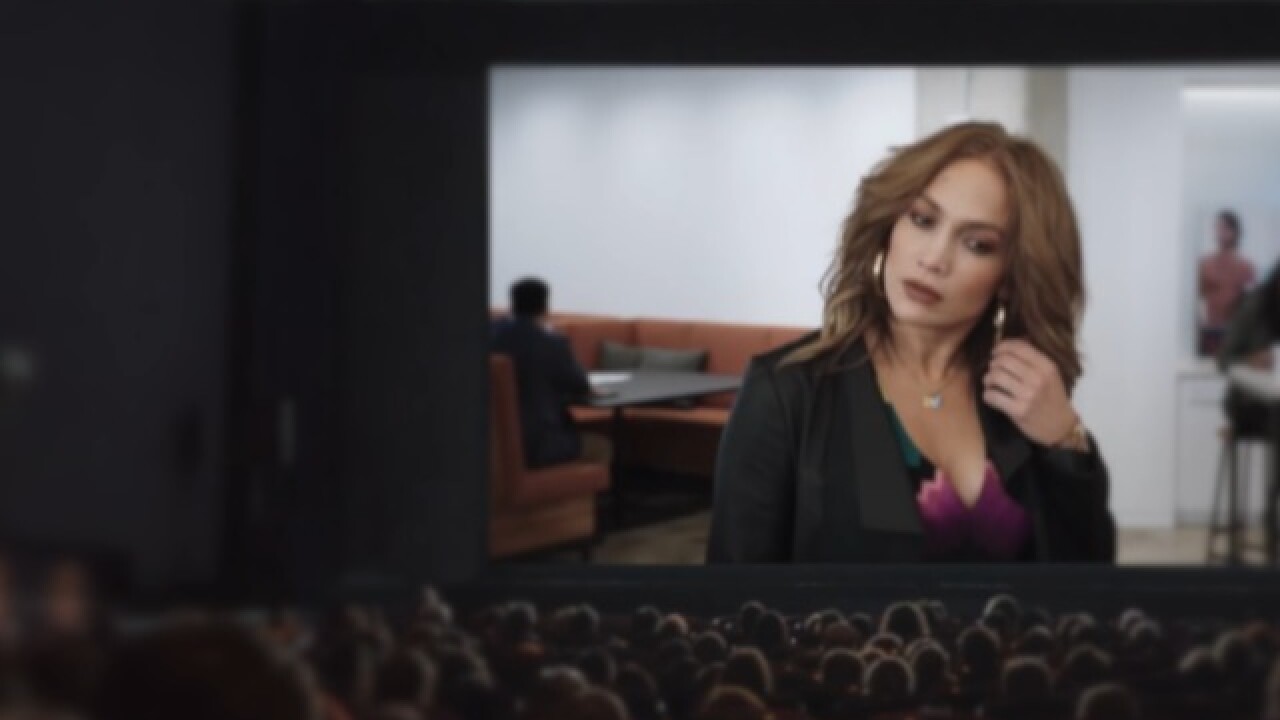 From superheroes to Disney remakes to must-see comedies, there’s something for everyone this holiday season.

If you're looking for a movie for the whole family to see, Disney’s remake Mary Poppins, staring Emily Blunt and Lin-Manuel Miranda, may be a good option.

Steve Carell stars in Welcome to Marwen, a true story about a hate crime victim who creates a miniature World War II town that comes to life with astonishingly realistic dolls.

If you’re looking for a romcom, Jennifer Lopez and Milo Ventimiglia star in a movie called Second Act.

If you loved the movie Step Brothers, you'll love this next one. Will Farrell and John C. Reilly star in a new film called Holmes and Watson. It’s a take on the classic mysteries of Sherlock Holmes.

Then there’s the much-anticipated movie of the year, Vice. Christian Bale makes a dramatic transformation as Dick Chaney. The film's set in 2000, when former President Bush was elected and chose Chaney as his vice president.

Of course, a holiday box office wouldn't be complete without a few superhero movies. You can choose between the sci-fi adventure movie Aquaman or the animated action movie Spider Man into the Spider-verse.

So, grab the tickets and some popcorn and have yourself a relaxing Christmas afternoon.