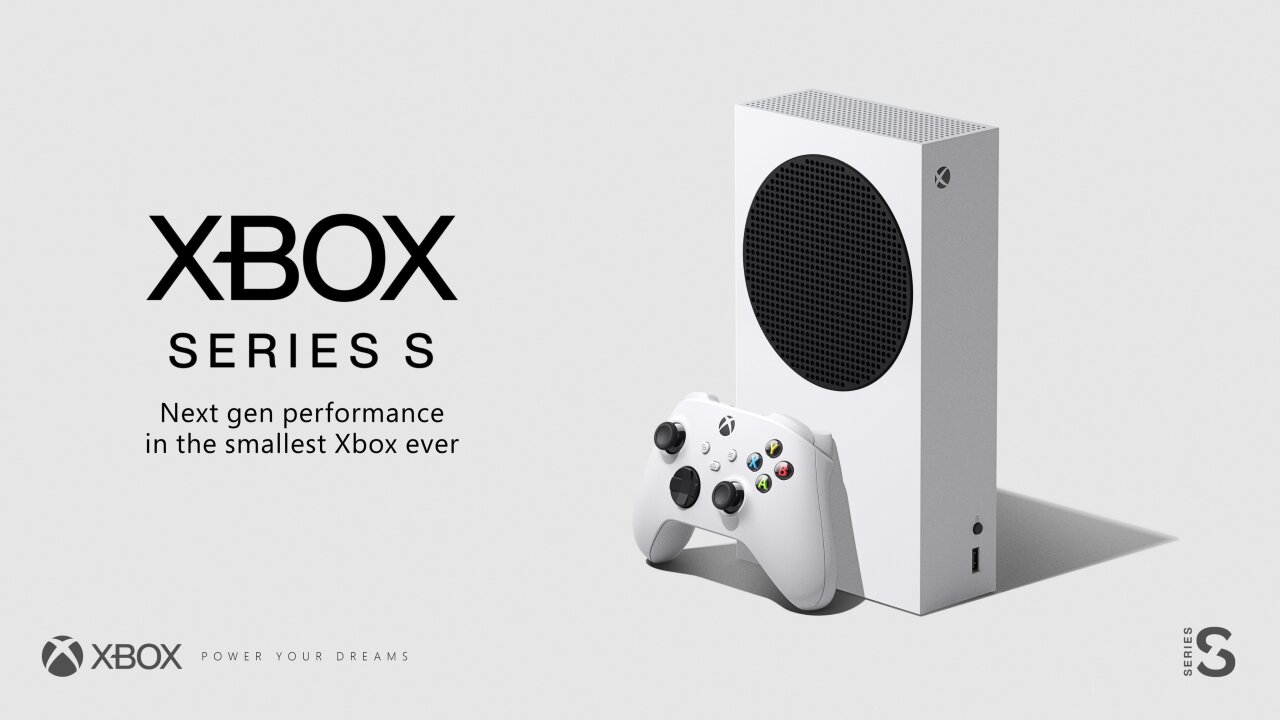 In a tweet, the company confirmed that it will sell its Xbox Series S at an estimated retail price of $299. Microsoft also promised “next-gen performance in the smallest Xbox ever.”

The tweet also includes an image of the new console, one that looks very similar to an image that leaked to the public on Monday. It seems the company was caught off guard by the leak, because it tweeted photos of a surprised monkey shortly after.

Microsoft hasn’t released additional details about the Xbox Series S, but promised it would be sharing more information “soon.” Though, from the new photo, it looks like the console will not include a disc drive and it’s standing upright, but the orientation of the Xbox logo suggests it’s expected to be more commonly used horizontally.

Tuesday’s announcement comes as Microsoft gears up for the release of its Xbox Series X device later this year. That console will likely compete with Sony’s PlayStation 5 this holiday season.