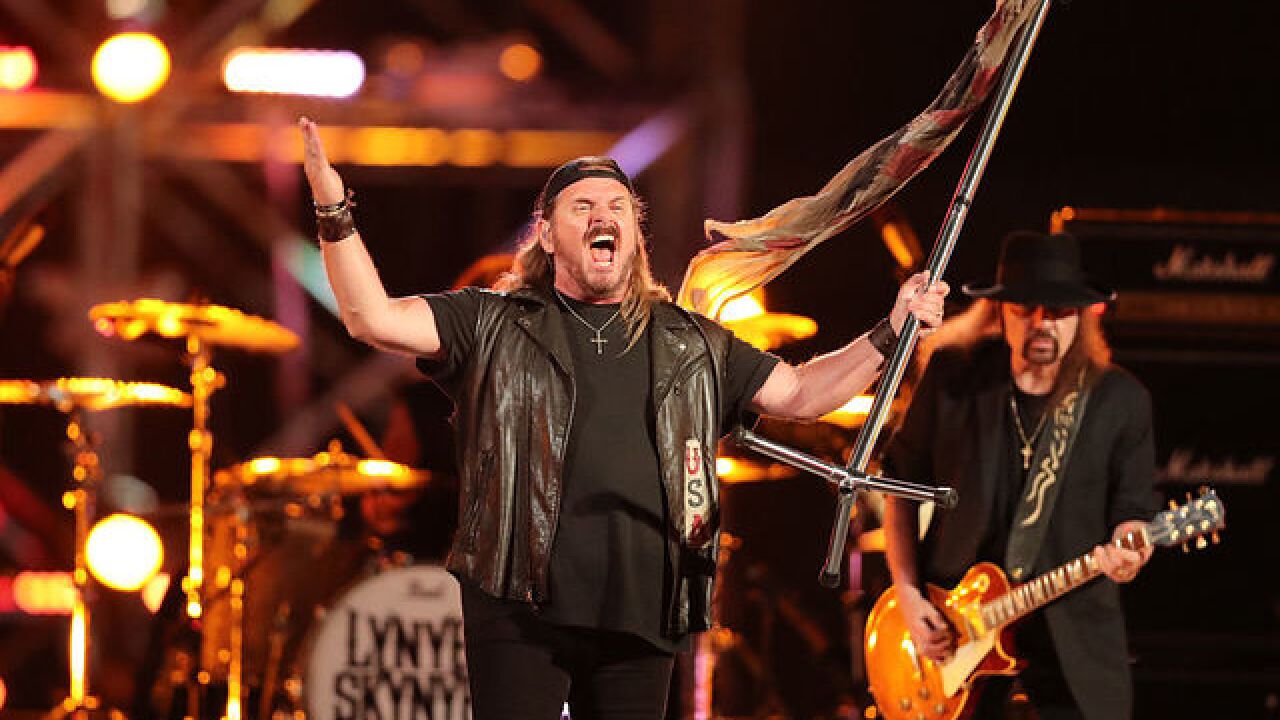 SAN DIEGO (KGTV) - Another legendary music act is taking their show off the road.

After more than 40 years, Southern rock icons Lynyrd Skynyrd is calling it quits when it comes to life on the road. The band announced Thursday their farewell tour, Last of the Street Survivors Farewell Tour, with kick off this May.

The band stops in San Diego on May 19 at the Mattress Firm Amphitheatre in Chula Vista. General public tickets will go on sale February 2 at 10 a.m. Citi credit card members can grab tickets early during a special presale starting January 30 at 10 a.m. until February 1 at 10 a.m.

"It’s hard to imagine, after all these years, the band that Ronnie Van Zant, Allen Collins and myself started back in Jacksonville, would resonate for this long and to so many generations of fans. I’m certain they are looking down from above, amazed that the music has touched so many," Gary Rossington, original and founding member of Lynyrd Skynyrd, said in a release.

Fans at the show can expect a catalog of hits including "Sweet Home Alabama," "Free Bird," "Gimme Three Steps," and much more.