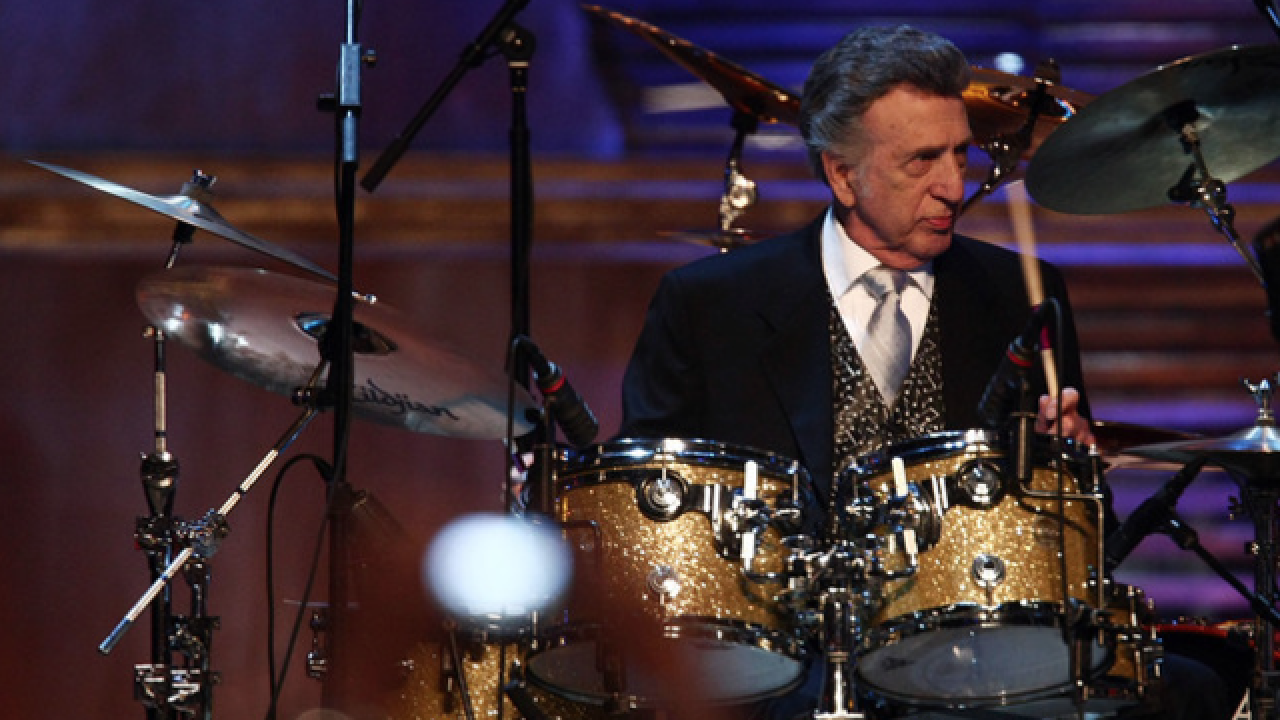 Dominic Joseph Fontana was 87 years old and died in his sleep Wednesday night in Nashville, the Associated Press reports.

He rose to fame playing in small venues in Shreveport, Louisiana, where he was born. The Tennessean reports Fontana was on approximately 460 of Elvis' recordings.

Fontana was approached by Presley's bassist, Scotty Moore, about drumming with the band in 1954. He was self-taught thanks to listening to big band records.,

Fontana worked with Red Sovine, Ringo Starr and many more while in Nashville. He was inducted into the Rock and Roll Hall of Fame in 2009, the AP says.