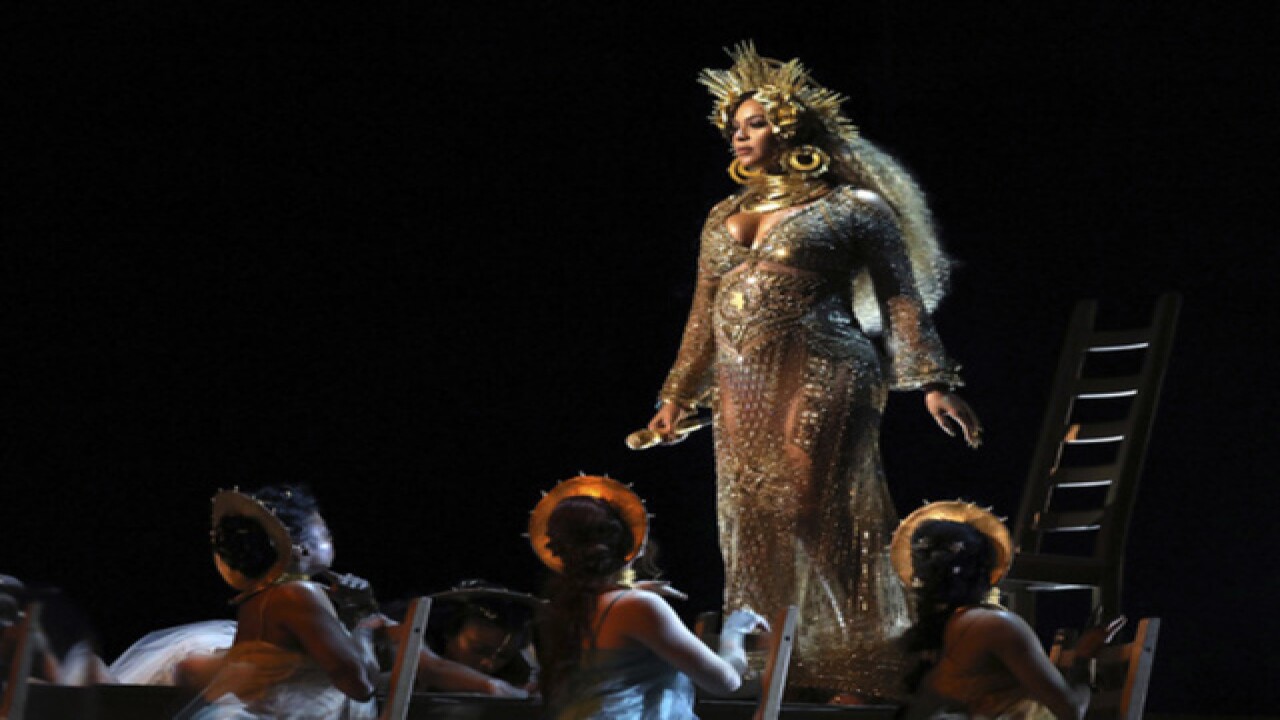 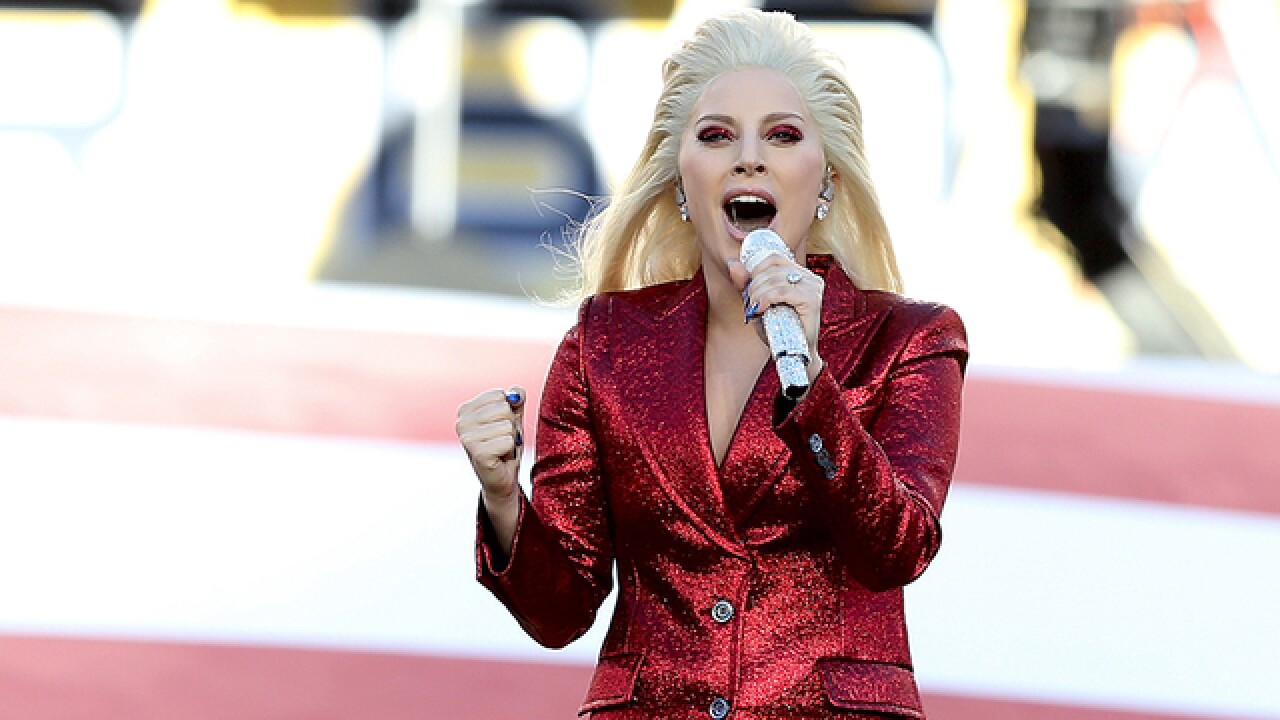 INDIO, Calif. - Beyonce may have dropped out of this year's Coachella music festival, but her replacement is sure to give a monster of a show.

Billboard reports Lady Gaga will headline both weekends of the festival in place of Beyonce, who postponed her performance after announcing her pregnancy with twins. Gaga will perform on consecutive Saturdays (April 15 and 22.)

RELATED:  Beyonce out of Coachella, to perform in 2018

Officials are set to finalize and announce the deal in the next couple of days.

News of Gaga's inclusion comes on the heels of her critically acclaimed Super Bowl LI halftime performance in Houston, Texas, which saw the singer "jump" off the top of NRG Stadium.