Jerry Springer is headed back to daytime TV as 'Judge Jerry' 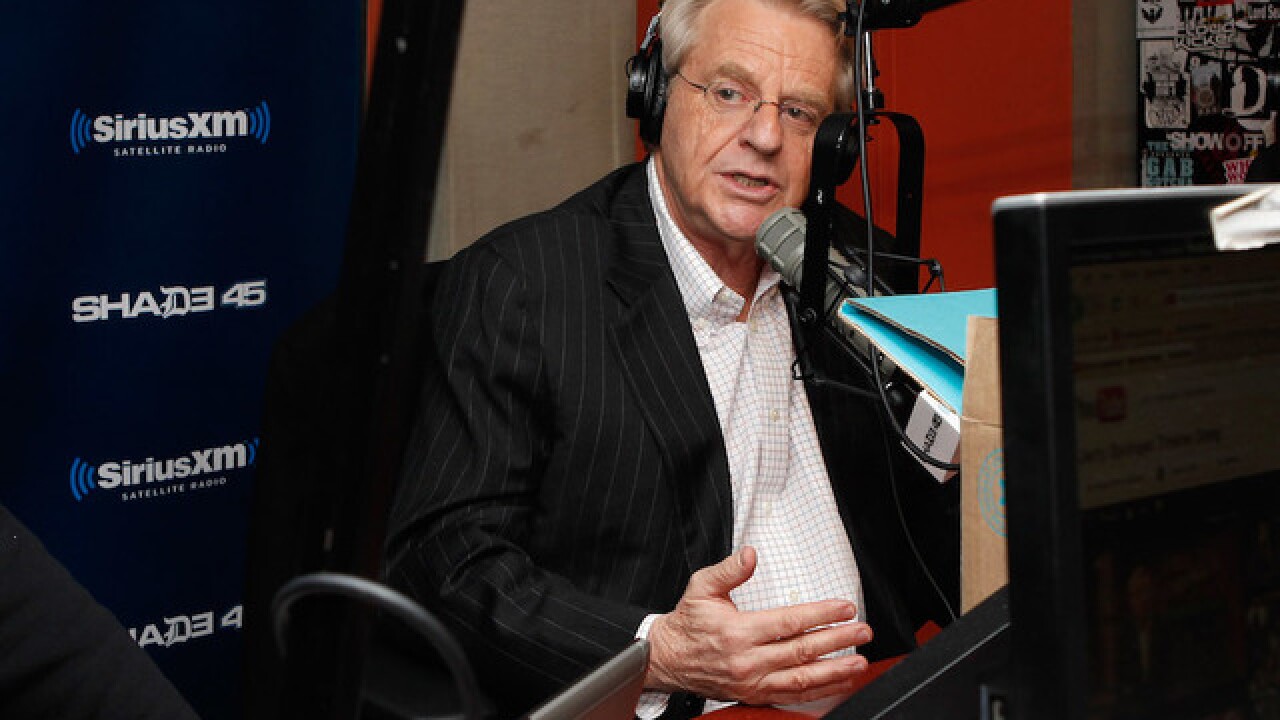 The former host of the "Jerry Springer Show" has inked a deal for a new show, "Judge Jerry," that will feature the veteran talk show host as a judge in a courtroom. (Think, "Judge Judy.")

If you're wondering about Springer's legal credentials, it turns out he earned a law degree from Northwestern University in 1968. He went on to have a career in politics, including a stint as the mayor of Cincinnati, Ohio, before landing his longtime talk show gig in 1991.

"For the first time in my life, I am going to be called honorable," Springer said in a press release. "My career is coming full circle and I finally get to put my law degree to use after all these years."

"'Judge Jerry' will merge Jerry's talent for connecting with people, his incredibly relatable and funny personality and his legal training and governing experience to bring viewers a more entertaining court show," Tracie Wilson, executive VP of creative affairs for NBCUniversal Television Distribution said in a press release. "We are so happy to continue our fantastic partnership with Jerry, who is a proven TV icon with a dedicated and broad fan base."

"Judge Jerry" is expected to premiere in the fall of 2019 and will be taped in front of a live studio audience.