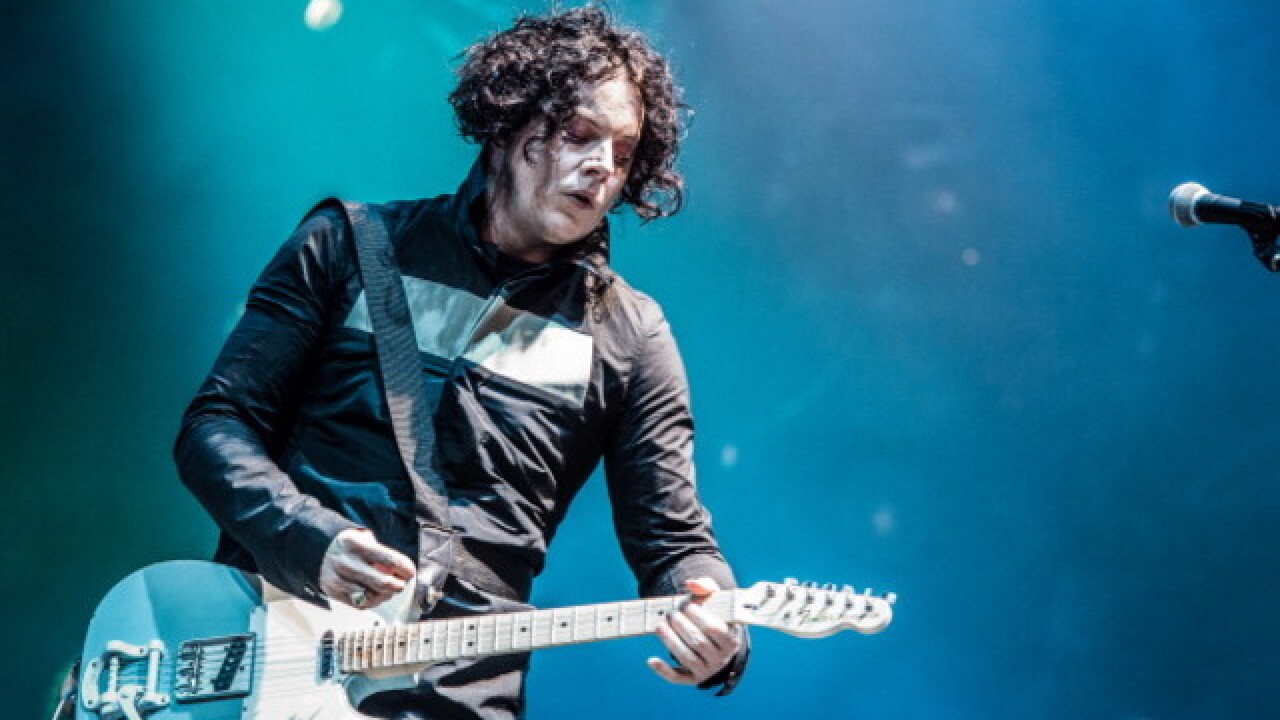 Image copyright 2012 Getty Images. All rights reserved. This material may not be published, broadcast, rewritten, or redistributed.
<p>Jack White -- The former White Stripes member scored big with his album "Blunderbuss," which is up for album of the year and best rock album, as well as best rock song for "Freedom at 21."</p>

SAN DIEGO (KGTV) - Off the release of two new singles, singer Jack White is going on tour for the first time in nearly four years, with a stop in San Diego.

White will headline the Viejas Arena at San Diego State University on August 21. General public tickets for the show go on sale January 26 at 10 a.m.

As an added bonus, U.S. online ticket purchases come with a free physical copy of White's upcoming album "Boarding House Reach," due out in March.