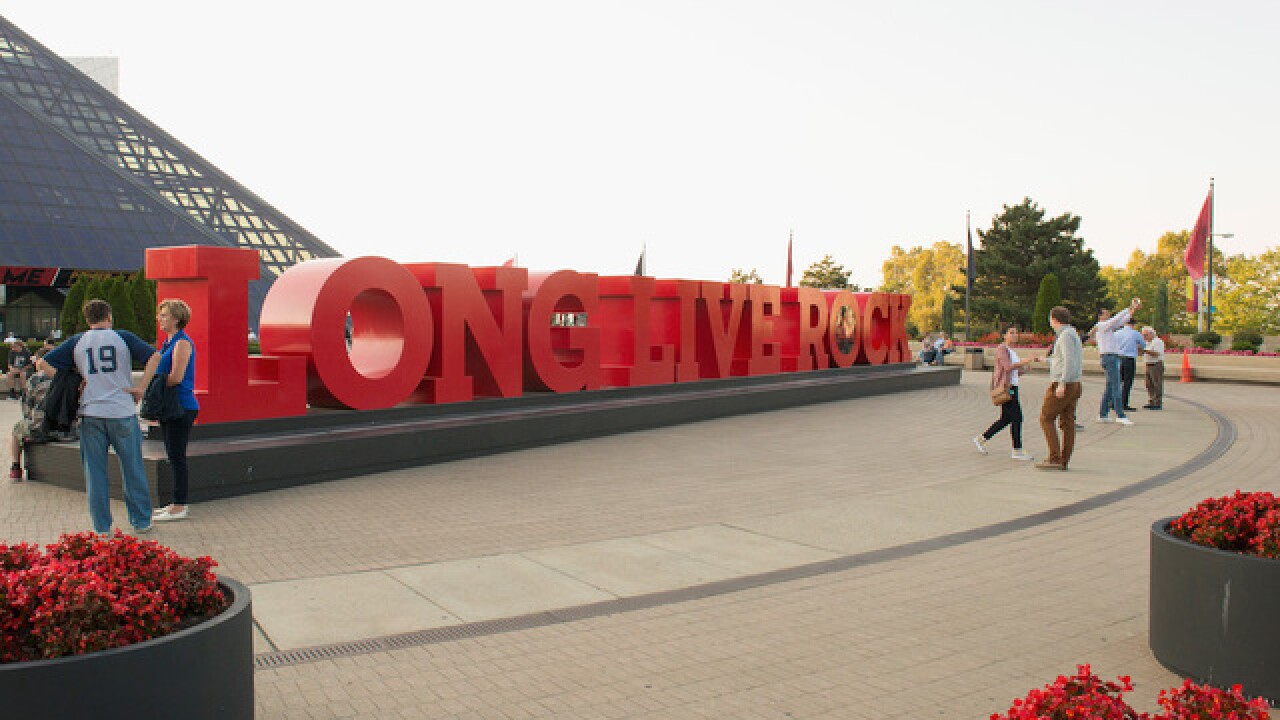 Bon Jovi, The Cars, Dire Straits, The Moody Blues, and Nina Simone are the 2018 inductees into the Rock & Roll Hall of Fame, the organization announced Wednesday.

For The Moody Blues, the honor comes after years of fans harping that the group deserved recognition. The band became eligible for the honor in 1989, and "in 2013, a Rolling Stone reader poll listed the Moody Blues as one of the top 10 bands that need to be inducted into the Rock and Roll Hall of Fame," according to the organization.

To choose the 2018 inductees, an international voting body of more than 900 artists, historians and members of the music industry received ballots, and the top five artists selected comprised a "fans' ballot" that was tallied along with the other ballots.

The Rock & Roll Hall of Fame 2018 Inductions ceremony will be held on April 14, in Cleveland.

SiriusXM will carry a radio broadcast of the ceremony, as well as special broadcasts throughout the year devoted to inductees past and present. HBO will broadcast the ceremony, with details to be announced later.