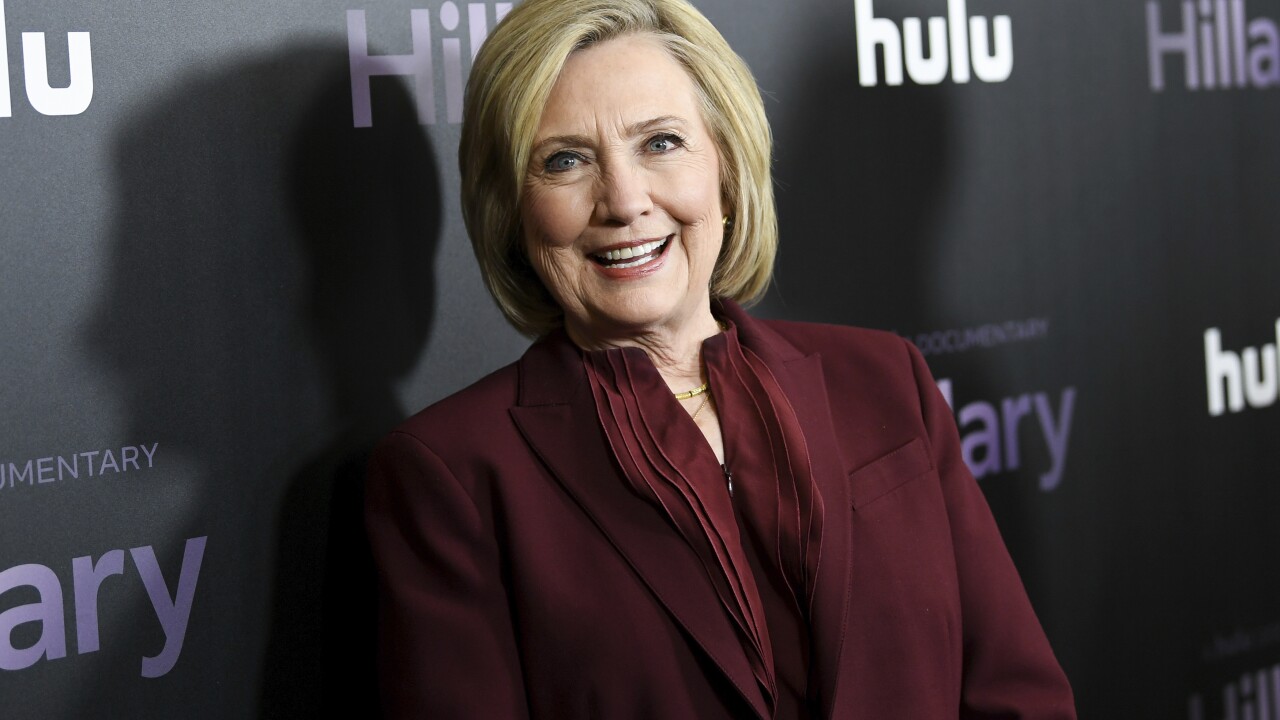 Hillary Clinton is starting a podcast, it will launch Tuesday, September 29.

“You and Me Both with Hillary Clinton” is being marketed as “candid, in-depth, and sometimes hilarious conversations with people she finds fascinating.”

Clinton is a former First Lady, former Senator from New York, former Secretary of State and the first woman to win a major party’s nomination for president in 2016.

Subscribe now to listen to the first episodes as soon as they are live. https://t.co/8W3AKmMS2U pic.twitter.com/H1On3k8M6Q

“I’m excited to bring these eye-opening, powerful, sometimes hilarious conversations to the forefront and open up new avenues of discussion with some of the people I find most fascinating,” said Clinton in a press release. “This podcast is a chance to talk about subjects that are too often overlooked and share the inspiration and education I’ve gotten from my guests.”

The podcast is set to have 24 episodes in its first season.