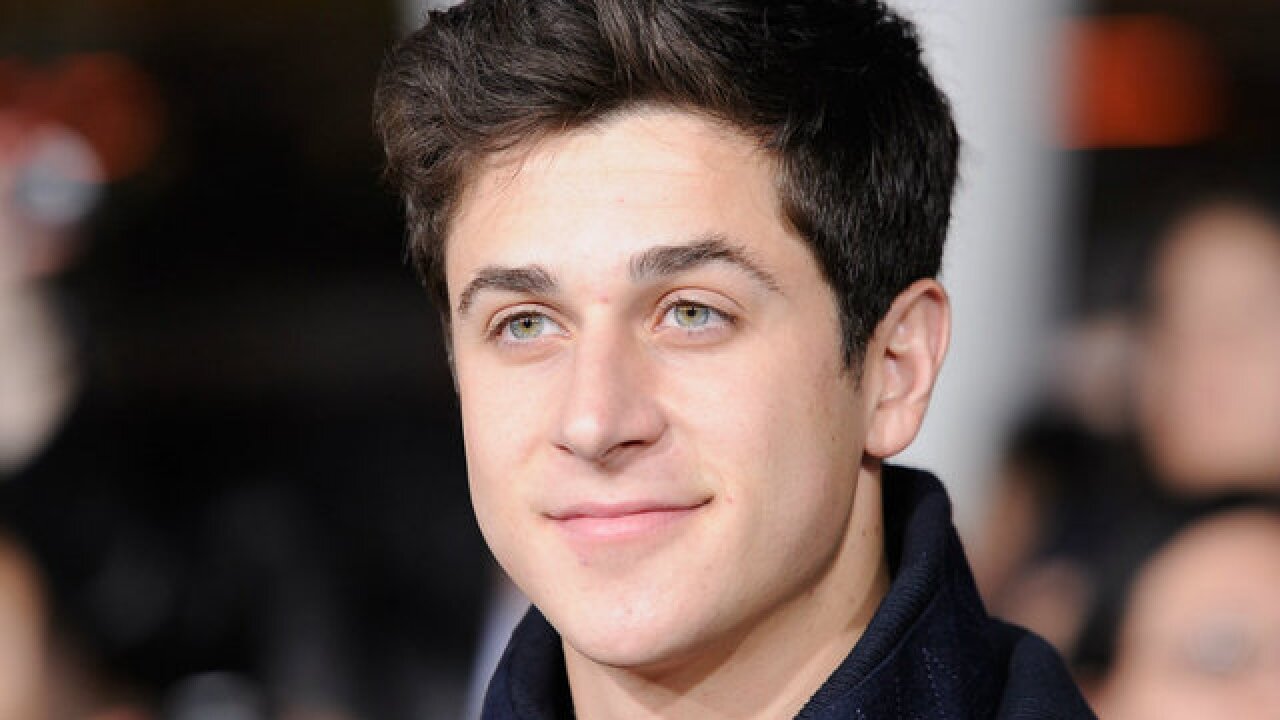 Henrie, 29, was arrested about 9 a.m. during TSA screening in Terminal 2, and was booked on suspicion of possession of a loaded firearm, Airport Police Officer Rob Pedregon said.

According to TMZ.com, Henrie was in possession of an M&P Shield 9mm pistol.

Henrie starred as Gomez's brother on "Wizards of Waverly Place" from 2007-2012, and also has made appearances on "How I Met Your Mother" and "Arrested Development."