Family plans may be coming to MoviePass offerings 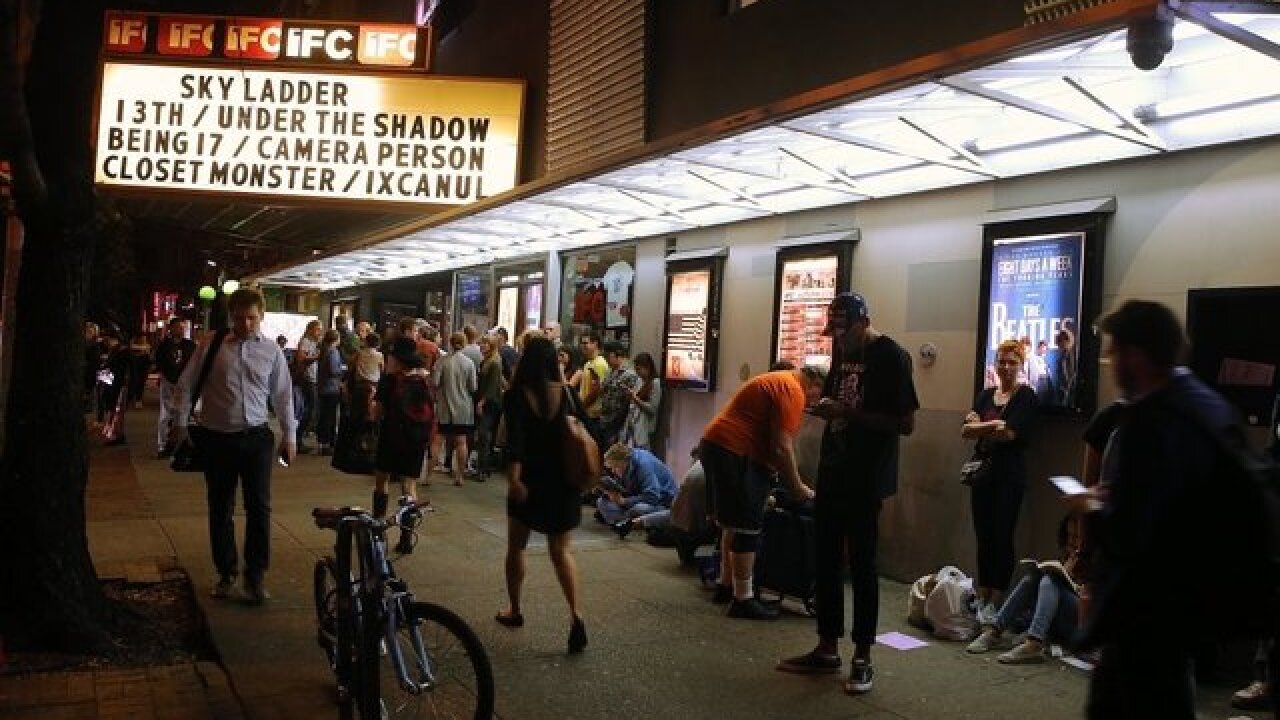 (KGTV) - MoviePass's popularity with theater-goers may continue to take off if plans for a family plan offering indeed come to fruition.

The movie ticketing service hopes to roll out a family plan within the next month, according to Gizmodo . MoviePass is also reportedly working on a "bring-a-friend" plan that would cost the same as its traditional plan.

The news comes as MoviePass announced it had passed 3 million subscribers since its service began in August 2017.

"MoviePass’ rapid growth is within its projections that estimate the service will exceed 5 million paying subscribers by the end of 2018. MoviePass currently represents more than 5 percent of total U.S. box office receipts, with its peak weeks nearing 8 percent of box office," a company release said.

The service has said it needs 5 million subscribers in order to make a profit, Gizmodo reported.

MoviePass customers pay a monthly fee of $9.95 for access to an unlimited movies a month option, giving users the ability to see a movie a day though limited to viewing a movie once under their account.

With the return of unlimited plans, a limited time offer of three movies a month and the iHeartRadio music trial is available for $7.95 a month.