Romo remains with CBS after agreeing to record contract 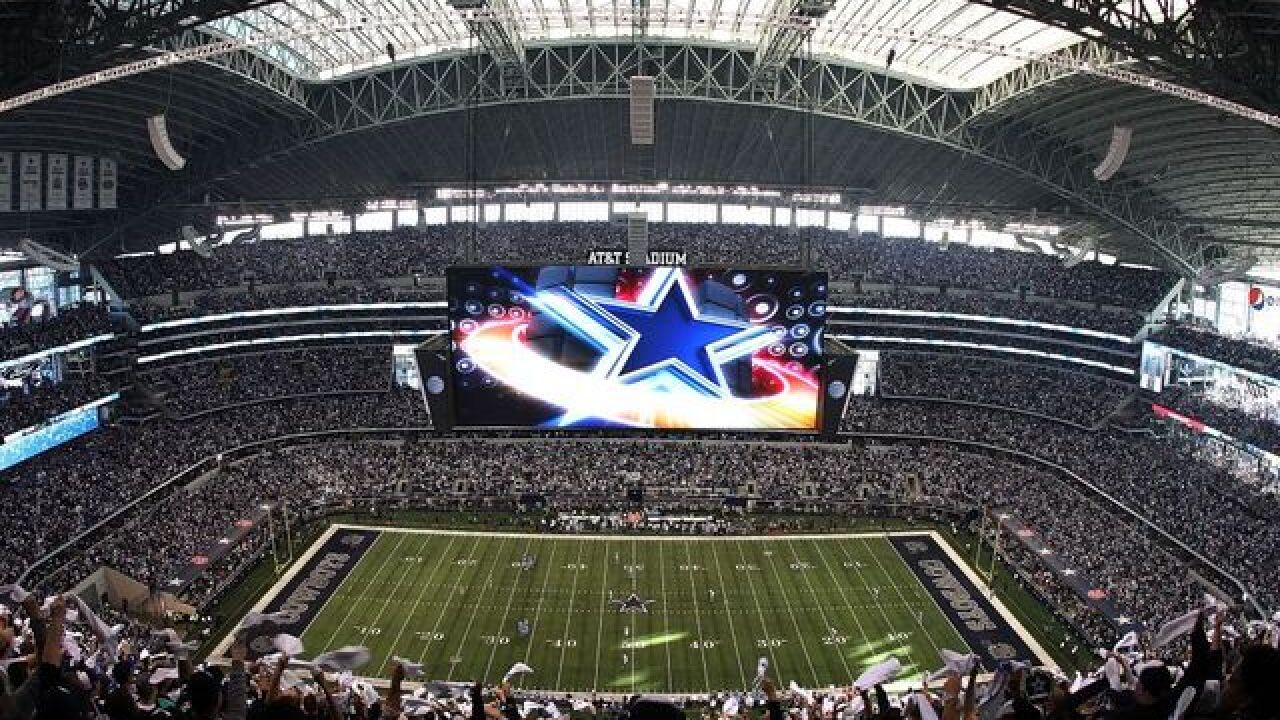 (AP) — Tony Romo will remain with CBS as its top NFL analyst after agreeing to a record extension.

CBS Sports spokeswoman Jen Sabatelle said that the network and Romo have agreed to a long-term contract.

The New York Post reported that Romo's new deal is worth $17 million a year. CBS' deal with the NFL expires after the 2022 season, but Romo's contract goes beyond that.

CBS is expected to retain their rights when the next round of negotiations start, which could happen this year once a new collective bargaining agreement with players is finalized.

Romo joined CBS in 2017 after retiring.