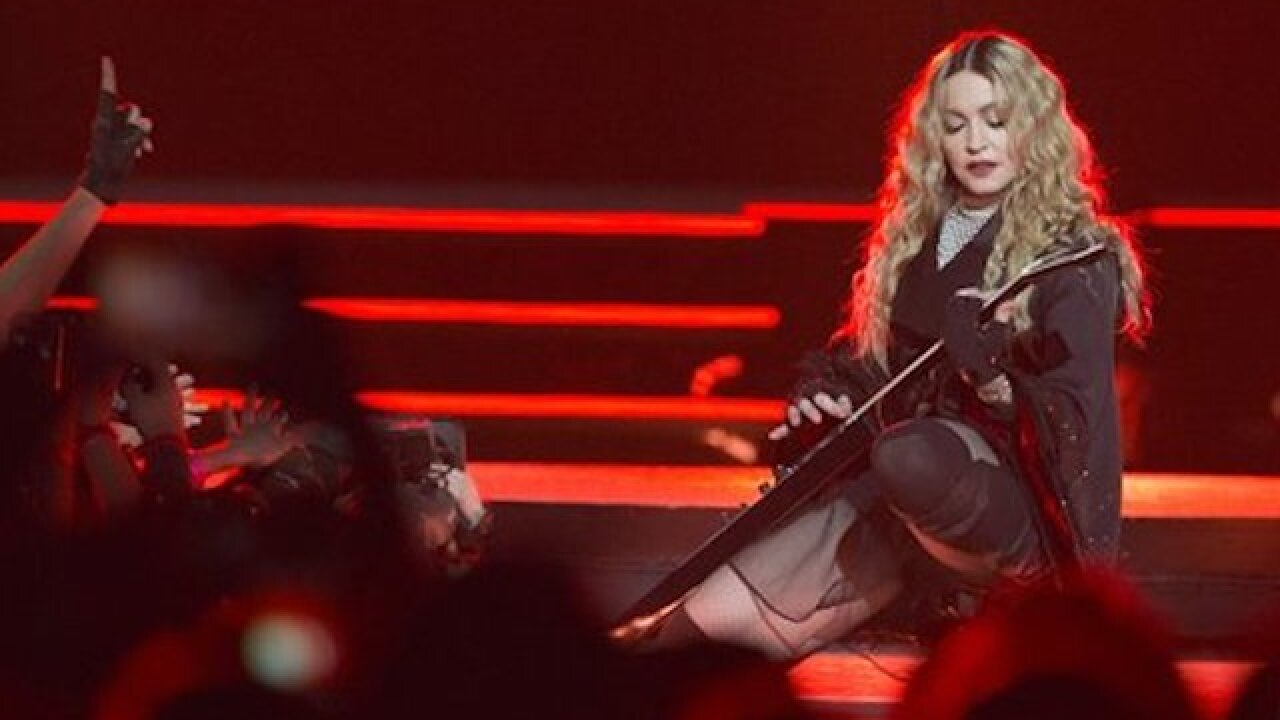 LOS ANGELES (CNS) - Madonna announced today she will perform exclusively in theater settings, including The Wiltern in Los Angeles, in support of her upcoming album.

The "Madame X'' tour in support of the album of the same name will begin Sept. 12 at the BAM Howard Gilman Opera House in New York and will feature multiple nights of shows in each city. Seven shows are scheduled in New York, followed by four at the Chicago Theatre. Madonna initially announced five shows at The Wiltern in Los Angeles -- on Nov. 12, 13, 14, 16 and 17 -- but she quickly added four more dates -- Nov. 21, 23, 24 and 25.

Other 2019 tour dates include the Colosseum at Caesars Palace in Las Vegas, the Boch Center Wang Theatre in Boston, The Met Philadelphia and the Fillmore Miami Beach at the Jackie Gleason Theatre.

The tour will then resume early next year with performances at the Coliseum in Lisbon, a city where Madonna has recently been living, the Palladium in London and at the Grand Rex in Paris.

"The chance for fans to see Madonna at these venues is incredibly special,'' said Arthur Fogel, president of global touring and chairman of global music at Live Nation. "We are proud and excited to be able to deliver this ultimate opportunity for her fans.''

The new album, scheduled to be released on June 14, features 15 songs that "celebrate Madonna's career-long affair with Latin music and culture as well as other global influences.'' Two songs from the album have already been
shared with fans -- "I Rise'' and "Medellin,'' with another to follow on Friday.

Ticket requests for all shows will be accepted now through Friday at madonna.livenation.com. Purchasers will be able to select their city and show preference, plus their preferred price points, prior to completing their request.

By May 17, fans whose requests have been confirmed will be notified and informed of their ticket allocation -- the ticket limit is four per person - and corresponding show information.

Every ticket purchased includes a CD of "Madame X''

Tickets are priced between $60 and $760, plus applicable service fees, according to Live Nation. Fans will also have the opportunity to enter to purchase tickets at $10 at Madonna.com. There will be 10 such tickets available per show and fans will be notified on the show date if they have been selected.