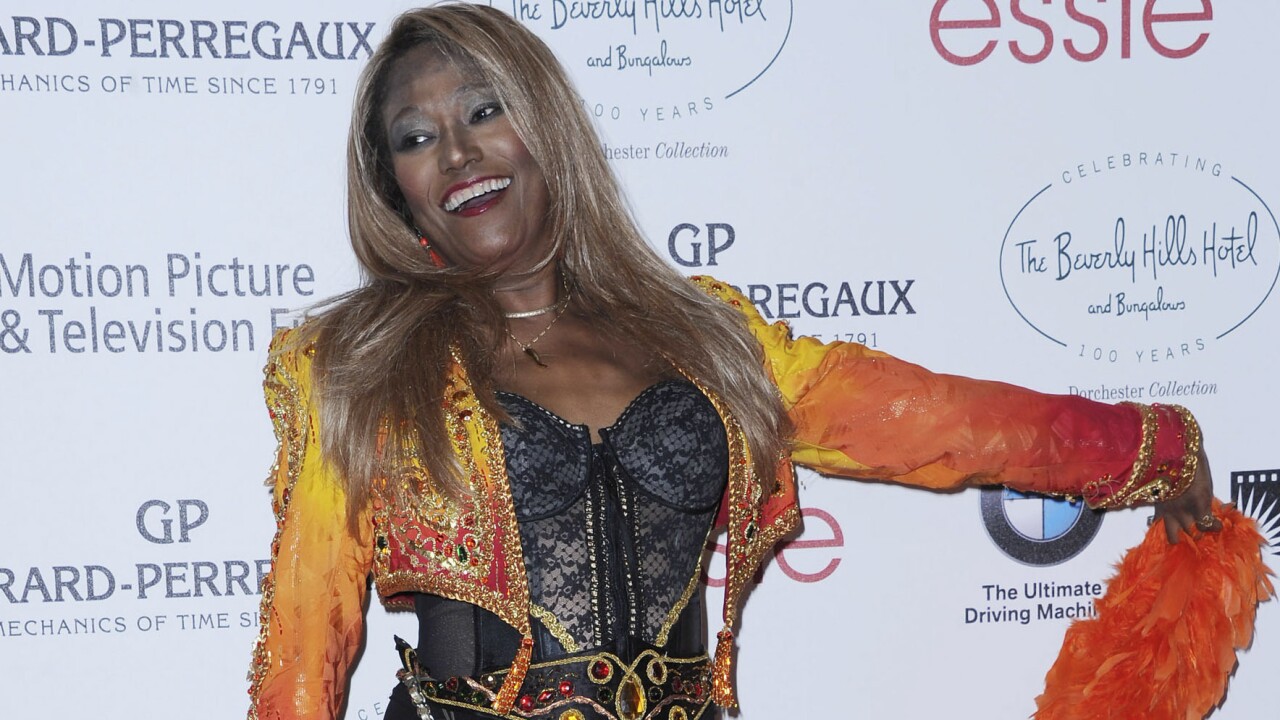 Publicist Roger Neal says Pointer died of cardiac arrest in Los Angeles on Monday. She was 69.

It was Bonnie Pointer's idea for the four sisters to form a singing group, and she was essential to their early success with hits like “Yes We Can Can.” The group had an eclectic style and even delved into country with the Grammy-winning song “Fairytale,” which Bonnie Pointer co-wrote.

Bonnie Pointer left the group in 1977 for a modest solo career, before the group had most of their biggest hits.