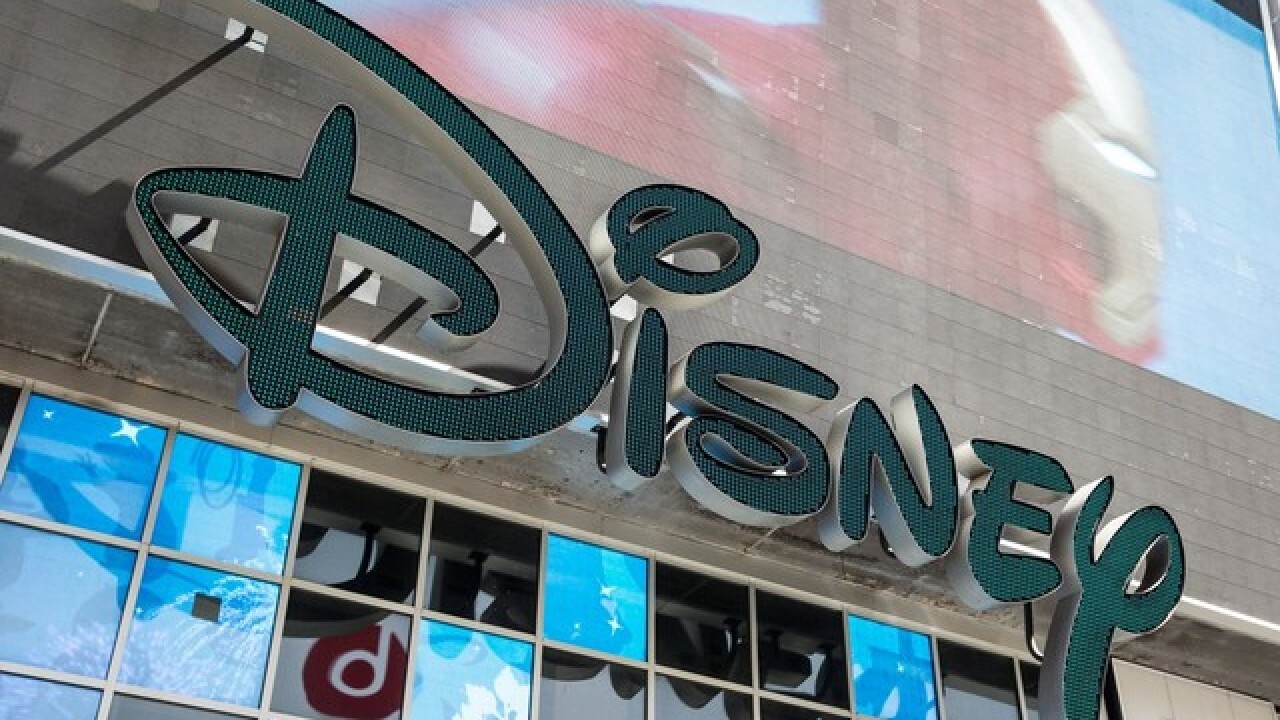 NEW YORK (AP) — Disney will sprinkle its pixie dust on the streaming arena Tuesday, as its Disney Plus service debuts with an arsenal of marquee franchises including Marvel and Star Wars, original series with a built-in fan base and a cheap price to boot.

The $7-a-month commercial-free service is poised to set the standard for other services like WarnerMedia's HBO Max and NBCUniversal's Peacock to follow, as major media companies behind hit TV shows and movies seek to siphon the subscription revenue now going to Netflix and other streaming giants.

Disney's properties speak to its strengths. Besides classic characters such as Snow White and Pinocchio, Disney has Pixar, Marvel, Star Wars and National Geographic — big names that most people would recognize. Disney Plus will also have all 30 past seasons of "The Simpsons." Original shows include "The Mandalorian," set in the Star Wars universe, and one on the Marvel character Loki.

Melissa Knerr, 26, a criminal defense attorney in Springfield, Missouri, already has Hulu, Netflix and Amazon Prime and wasn't sure she wanted to pay for another one. She said she was swayed by Disney Plus's price tag and its "sheer amount of content."

"I really love both the Star Wars and Marvel franchises and I grew up watching classic Disney shows and movies so I do think there will be enough content for me," she said.

Marlina Yates, who works in marketing in Kansas City, said she signed up because of her husband's enthusiasm about the Star Wars series "The Mandalorian" and her daughter's "love affair with princesses and everything Disney."

Disney Plus's $7 a month price is about half of the $13 Netflix charges for its most popular plan, and there are discounts for paying for a full year up front. Disney is also offering a $13 package bundling Disney Plus with two other services it owns, Hulu and ESPN Plus. That's $5 cheaper than signing up for each one individually.

Everything won't be available to stream right away, though, as Disney needs to wait for existing deals with rival services to expire. Recent movies missing at launch include the animated Pixar movie "Coco" and the live-action "Beauty and the Beast." Others like "Maleficent: Mistress of Evil" haven't been released for streaming yet. Disney expects 620 movies and 10,000 TV episodes by 2024, up from 500 movies and 7,500 episodes on Tuesday.

Disney has said that it is losing about $150 million in licensing revenue in the most recent fiscal year from terminating deals with Netflix and other services. But Disney is betting that what it makes through subscriptions will more than make up for that — at least eventually.

Disney is boosting its subscription base initially with heavy promos, much as Apple TV Plus has done and HBO Max and Peacock plan to do. Members of Disney's free D23 fan club were eligible to buy three years of Disney Plus service up front for the price of two years. Customers of some Verizon wireless and home-internet plans can get a year free.

The hope is that subscribers will stick around once they see what the service offers.

Long-term success is by no means guaranteed. With a slew of services launching, subscription fees can add up quickly. Consumers might be reluctant to drop an existing service such as Netflix or Amazon Prime to pay for something untested.

"I can't keep up with so many services. It gets expensive," said William Pearson, a Drexel University student who describes himself as a "massive" Marvel fan but already pays for Netflix, HBO and the DC Comics streaming service.

But compared with other newcomers, experts believe Disney will have no problem gaining — and keeping — the 60 million to 90 million worldwide subscribers it is targeting for 2024. It took Netflix twice as long to get to 90 million.

"Disney Plus has a gigantic array of content and a library that's unmatched, so it feels like an easy addition for consumers to get a gigantic library at that low price," said Tim Hanlon, CEO of Vertere Group.

Bernie McTernan, internet and media analyst at Rosenblatt Securities, said Apple's venture into streaming, Apple TV Plus, has to build brand recognition for its new shows, while viewers may have difficulties seeing what HBO Max offers beyond the standard HBO subscription.

Disney said it was pleased with a recent test in the Netherlands, in which consumers got to try the service for free, without original content or full library of classics.

"The service connected with users across all four quadrants, male and female, adults and kids, driven by the breadth of our content and the affinity people have with it," Disney CEO Bob Iger told financial analysts Thursday.

Connor Clifton, 29, from Houston, Texas, said he is looking forward to "The Mandalorian" Star Wars series as well as catching up on recent Pixar films.

"Paying for individual channels is frustrating," he said, "but I want to see the content so I'm willing to pay for it."