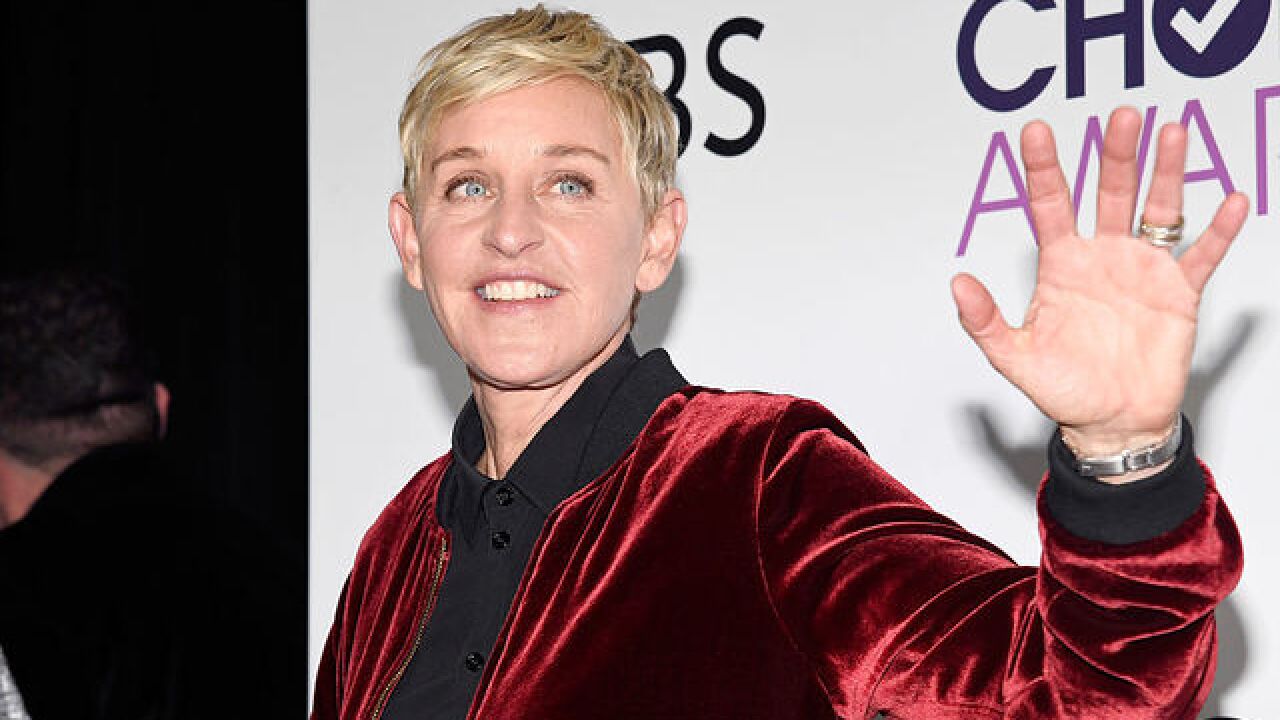 SAN DIEGO (KGTV) - Not only is comedian Ellen DeGeneres returning to stand-up comedy for her first tour in 15 years, she starting it in San Diego.

DeGeneres' three-city, eight-night tour kicks off at Balboa Theatre on Aug. 10 and continues to Aug. 12, before heading up to San Francisco and Seattle, Wash.

Pre-sale tickets will go on sale starting June 19 through June 21, before general ticket sales on June 22 on Ticketmaster. Fans can register as a Ticketmaster Verified Fan from June 14 at 10 a.m. to June 17 at 10 p.m., to register for pre-sales.

ENTERTAINMENT: It's going to be a good day: Ice Cube to perform at Del Mar Racetrack

The stand-up performances will be a part of a Netflix comedy special, DeGeneres announced earlier this year.

Known for her hit TV talk show, "The Ellen DeGeneres Show," DeGeneres started off her career on the stand-up stage on New Orleans before being cast in the ABC show "These Friends of Mine." That show would be renamed after the first season to "Ellen," which ran from 1994-1998.

Since, DeGeneres has become a best-selling author, TV show icon, and recipient of numerous awards including the Presidential Medal of Freedom, the nation's highest civilian honor.