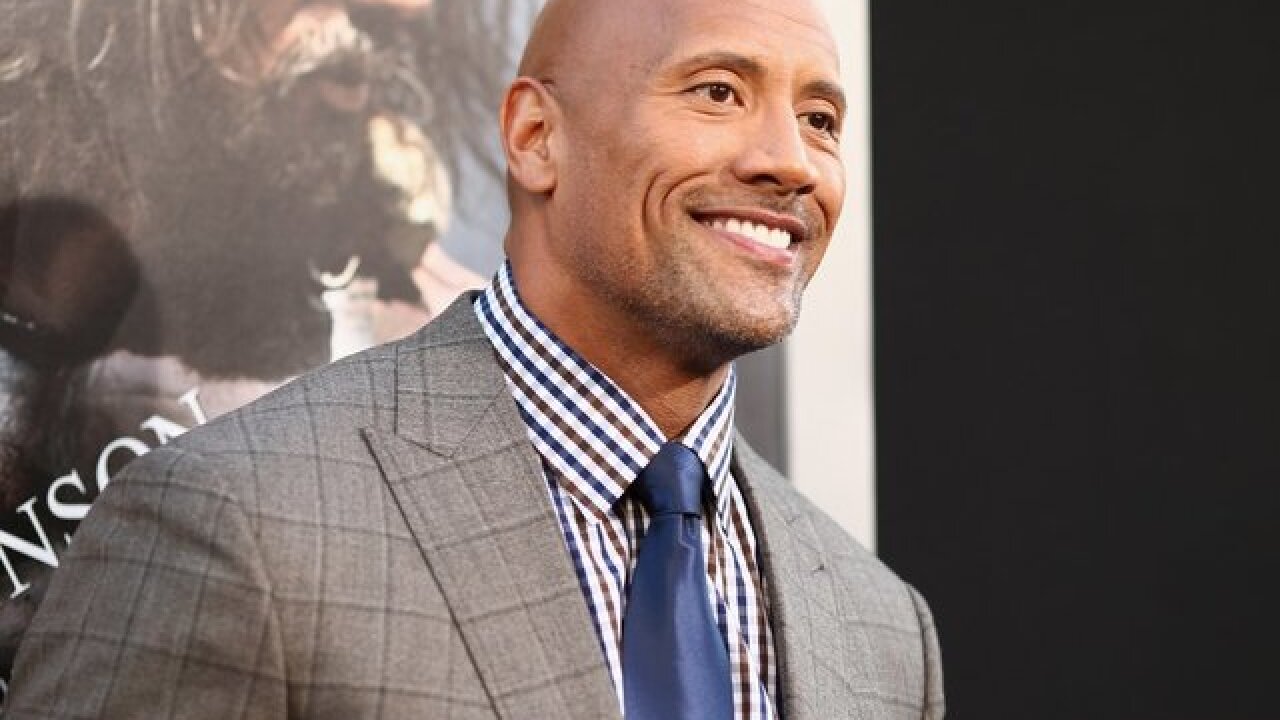 HOLLYWOOD, Calif. (CNS) - A star on the Hollywood Walk of Fame honoring football player-turned-professional wrestler-turned-actor Dwayne Johnson was unveiled Wednesday, one week before the release of his latest film.

Tom Rothman, chairman of Sony Pictures Motion Picture Group, which is distributing "Jumanji: Welcome to the Jungle," joined Johnson in speaking at the ceremony in front of the Hollywood & Highland complex.

Johnson's recent films include "Baywatch," "The Fate of The Furious," "Central Intelligence" and "San Andreas."

Future films include "Jungle Cruise," based on the Disneyland ride, and a "Fast and Furious" spinoff based on his character.

Johnson was born May 2, 1972, in the east San Francisco Bay Area community of Hayward and raised in Hawaii and Pennsylvania.

Johnson played defensive tackle at the University of Miami. His football career ended with a stint on the practice roster of the Calgary Stampeders of the Canadian Football League in 1995.