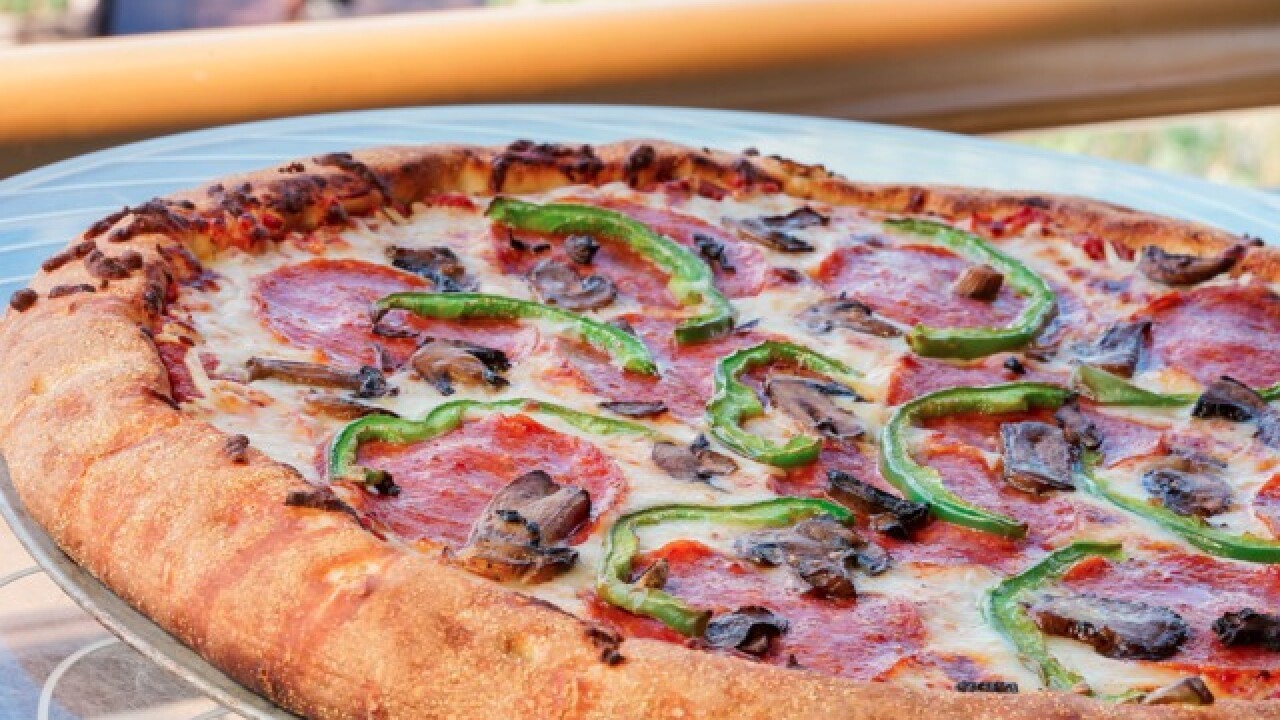 ANAHEIM, California — "Toy Story" fans will be "eternally grateful" when they visit Disneyland's Tomorrowland this summer.

Pizza Planet is most memorable for its host of little green aliens who worshipped "the claw" (a claw machine) and expressed gratitude upon their rescue from the pizza place (repeating "we are eternally grateful.")

Among the delicious pizza additions will be a specialty pepperoni-green pepper pizza and cheeseburger pizza. The latter of which includes ketchup, yellow mustard and pizza sauce with cheese, slider patties, a house-made burger sauce, and pickles.

The change is just one of the park's ways of celebrating Pixar Fest from April 13 through Sept. 3. The festival will cover both Disneyland and California Adventure parks.

The festival will also feature the opening of Pixar Pier, where guests can run around with characters from "Toy Story," "The Incredibles," "WALL-E," and "Inside Out." The park will also bring back their Paint the Night parade and introduce a new Pixar-themed fireworks show.