Disney reports 10 million subscribers for Disney Plus since launch 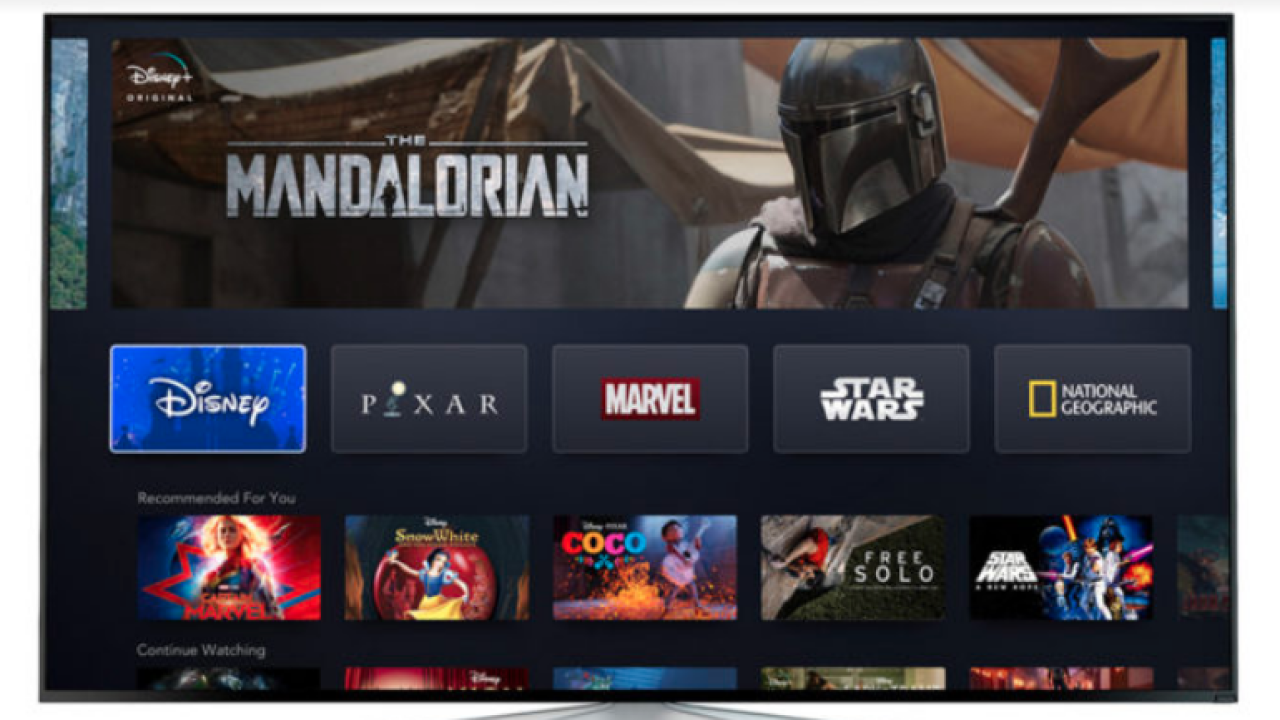 BURBANK, Calif. (CNS) -- Despite some initial technical problems, the Disney+ streaming service is basking in early success, announcing it has signed up 10 million subscribers since it began operating Tuesday.

The Disney+ service was rolled out Tuesday morning. The service offers nearly 500 films and 7,500 episodes of television from Disney, Pixar, Marvel and National Geographic, the six "Star Wars" films released between 1977-1999 and "Star Wars: The Force Awakens" and "Rogue One: A Star Wars Story."

Also available are 30 seasons of the Fox animated comedy, "The Simpsons," part of the programming The Walt Disney Co. acquired in its acquisition of 21st Century Fox, which was completed in March.

Disney+'s original series at its launch include "The Mandalorian," the first-live action "Star Wars" series. Its executive producers include Jon Favreau, the director of "Iron Man," "Iron Man 2" and the 2019 remake of "The Lion King."

When the service went live Tuesday, technical problems initially prevented thousands of subscribers from accessing it. But Disney officials said late Tuesday the problems appeared to have been largely resolved.

The company suggested Tuesday the troubles may have partly attributable to customer demand that "has exceeded our high expectations."