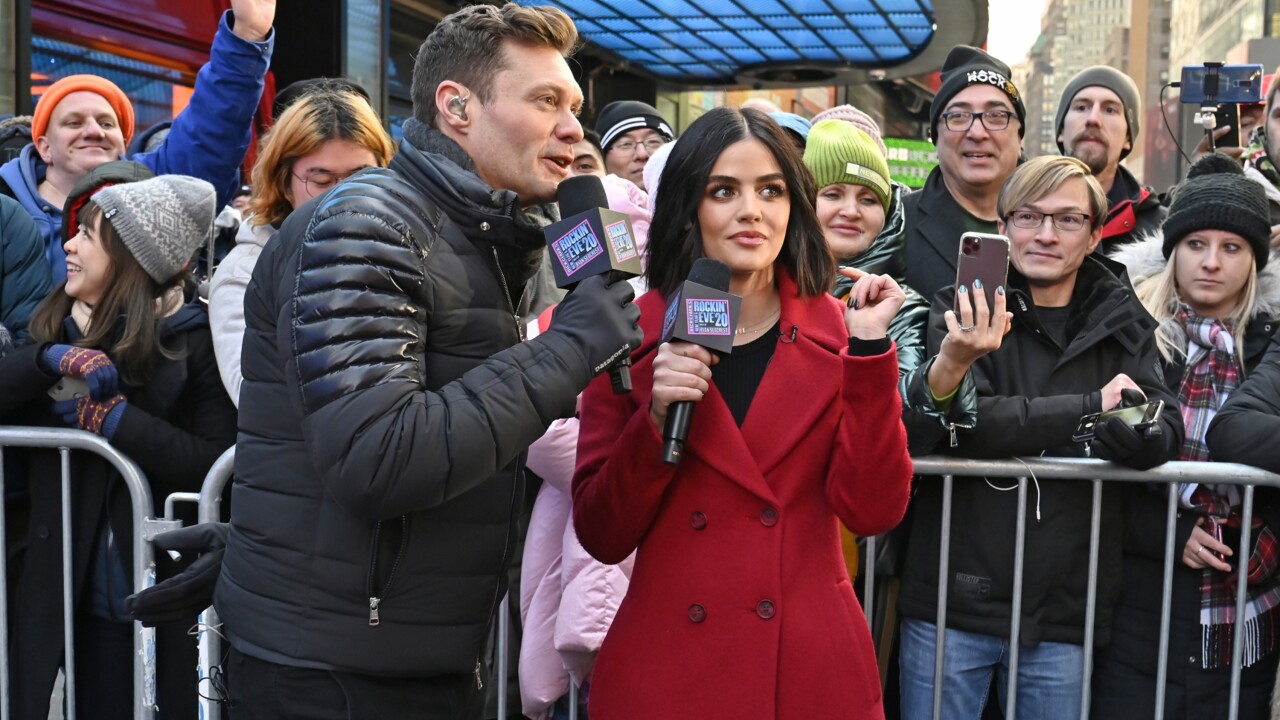 (KGTV and AP) - Times Square will be home to thousands of revelers and Dick Clark’s New Year’s Rockin’ Eve with Ryan Seacrest at the end of 2019.

The show, which will be on ABC10 at 8 p.m., features Seacrest and Lucy Hale along with New York performers Post Malone, Sam Hunt, and Alanis Morrisette.

Other acts will perform from Hollywood, Los Angeles, Miami, and New Orleans, including:

New York City’s counterterrorism czar expects Times Square to be “the safest place on the planet Earth” on New Year’s Eve. Thousands of police officers will be on duty for Tuesday night’s festivities, along with specialized units armed with long guns, bomb-sniffing dogs and other measures.

For the first time, police drones are expected to keep watch over the confetti-filled celebration — a year late after rain grounded the department's unmanned eye-in-the-sky last year.

This year's forecast calls for some clouds, but no rain and none of the bitter cold that iced out spectators two years ago.