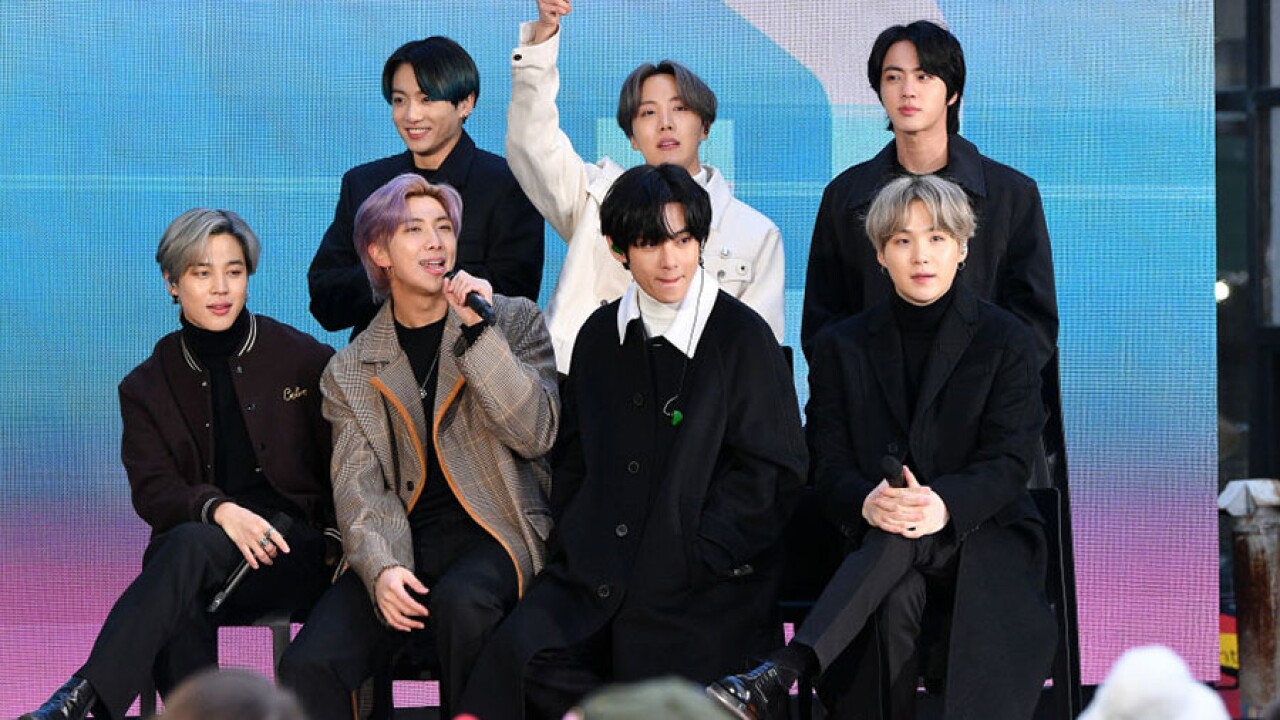 BTS, which performed at the Grammys and at New York's Grand Central Terminal for "The Tonight Show" in recent weeks is seen as an emblem of South Korea's cultural and economic power.

Its management company said the current outbreak in South Korea made it impossible to predict what the situation would be on the expected concert dates in April.