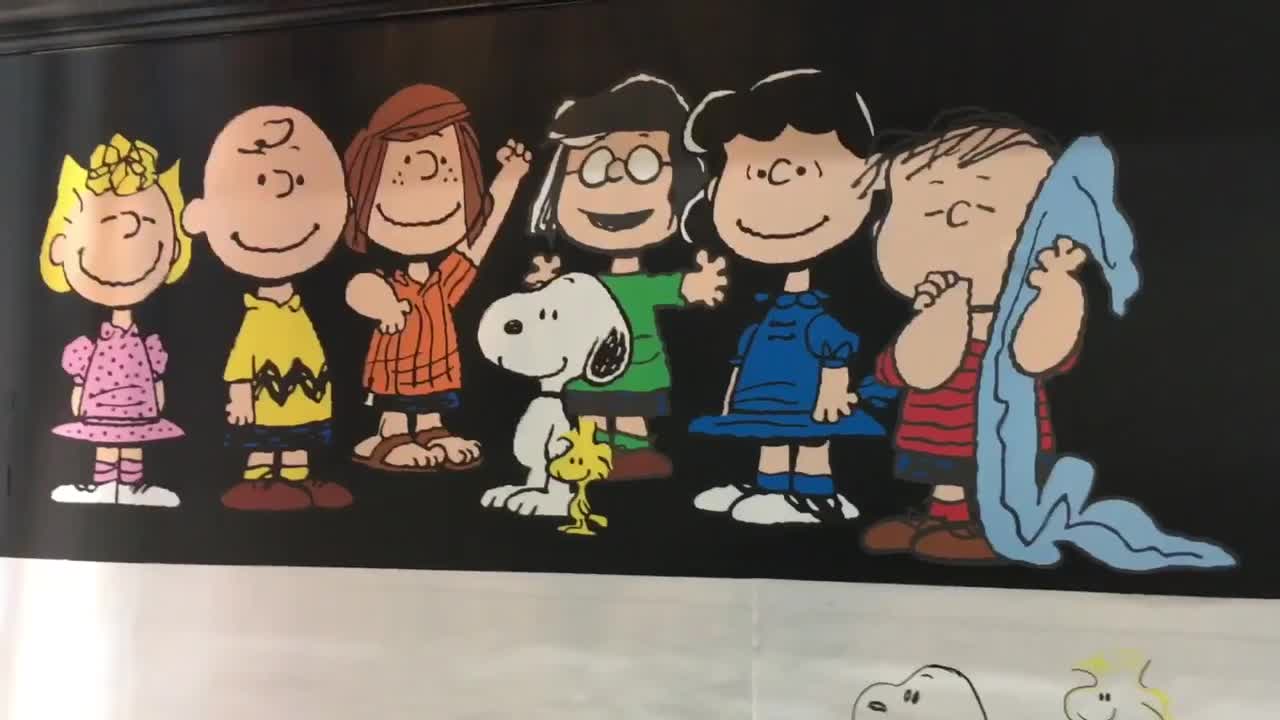 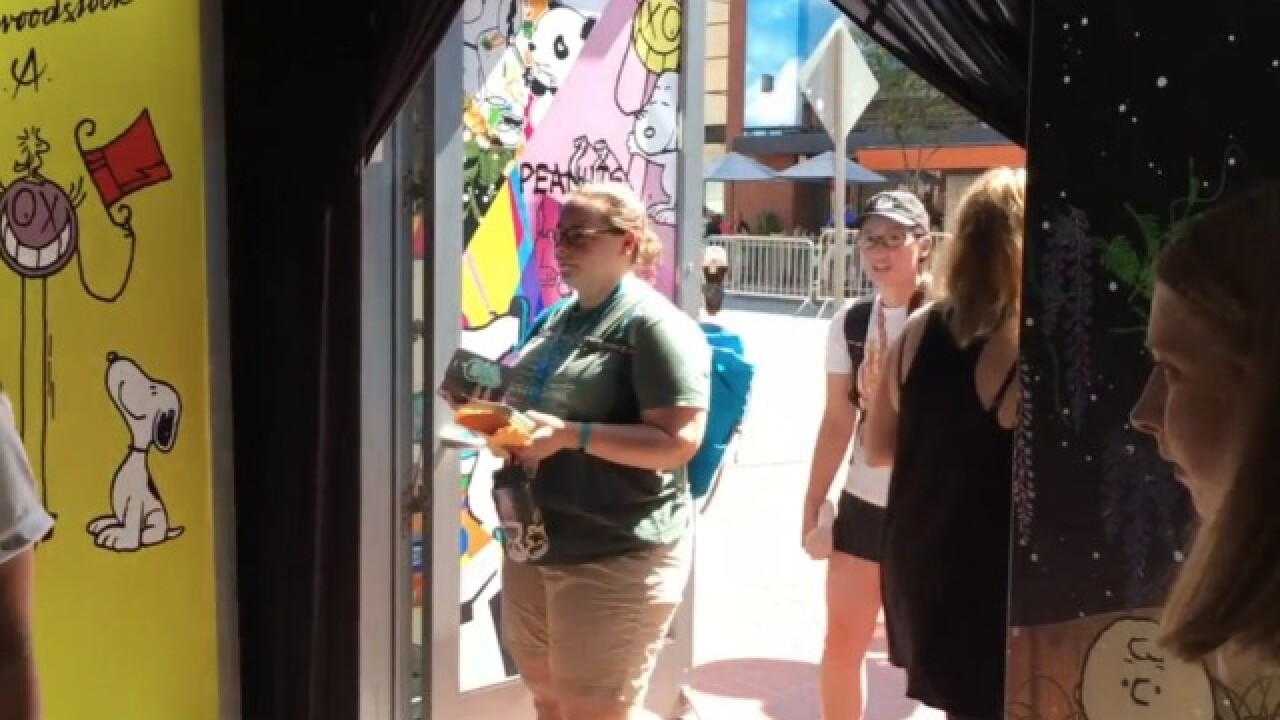 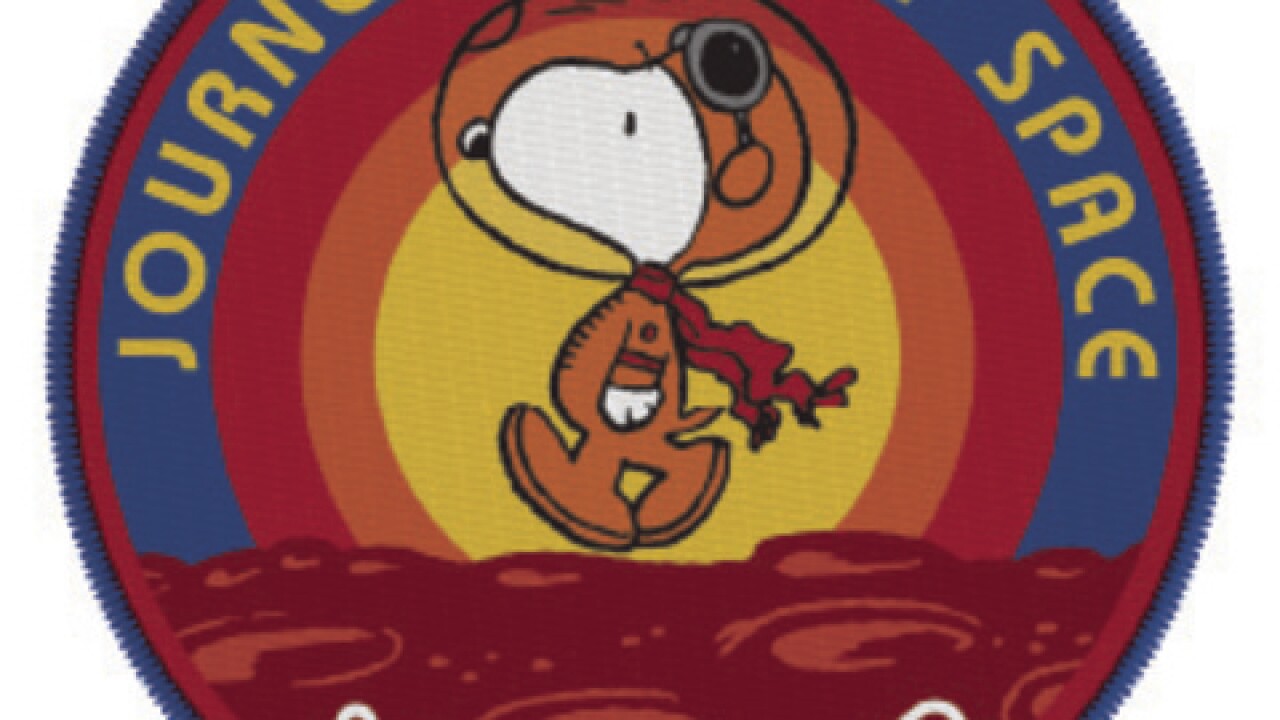 SAN DIEGO (KGTV) - Although movies, television shows and video games outnumber cartoons at San Diego Comic-Con, Snoopy has carved out a niche in the Gaslamp.

Charlie Brown’s sidekick is back with a custom pop-up shop of Peanuts-Inspired art in the Gaslamp District, as well as a panel and a presence at a convention center booth.

Visitors can see Astronaut Snoopy, a special theme look to celebrate the new NASA Space Act Agreement with Peanuts. The partnership was created to encourage an interest for space exploration and STEM among children.

The late Charles Schulz’ team is also marking 50 years since the Apollo 10 mission, which used modules named ‘Charlie Brown’ and ‘Snoopy’ to orbit the moon.

The panel will take place Thursday afternoon at 3 p.m. in the convention center.

For fans who can’t make it to San Diego, Peanuts has a Snapchat lens to bring Snoopy to the world.