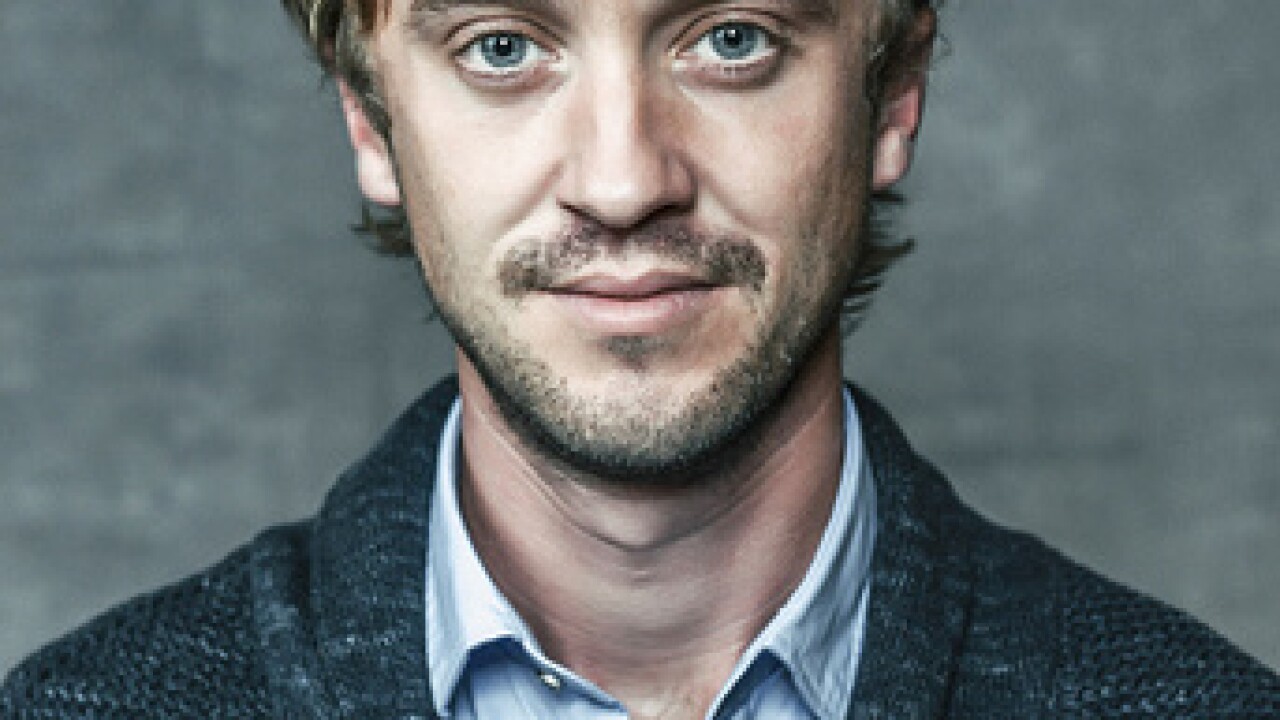 Copyright 2018 Scripps Media, Inc. All rights reserved. This material may not be published, broadcast, rewritten, or redistributed.
Gareth Cattermole
<p>LONDON, ENGLAND - OCTOBER 05: ( EDITORS NOTE: This image has been digitally retouched) Actor Tom Felton is photographed during the 60th BFI London Film Festival at The Mayfair Hotel on October 5, 2016 in London, England. (Photo by Gareth Cattermole/Getty Images)</p> 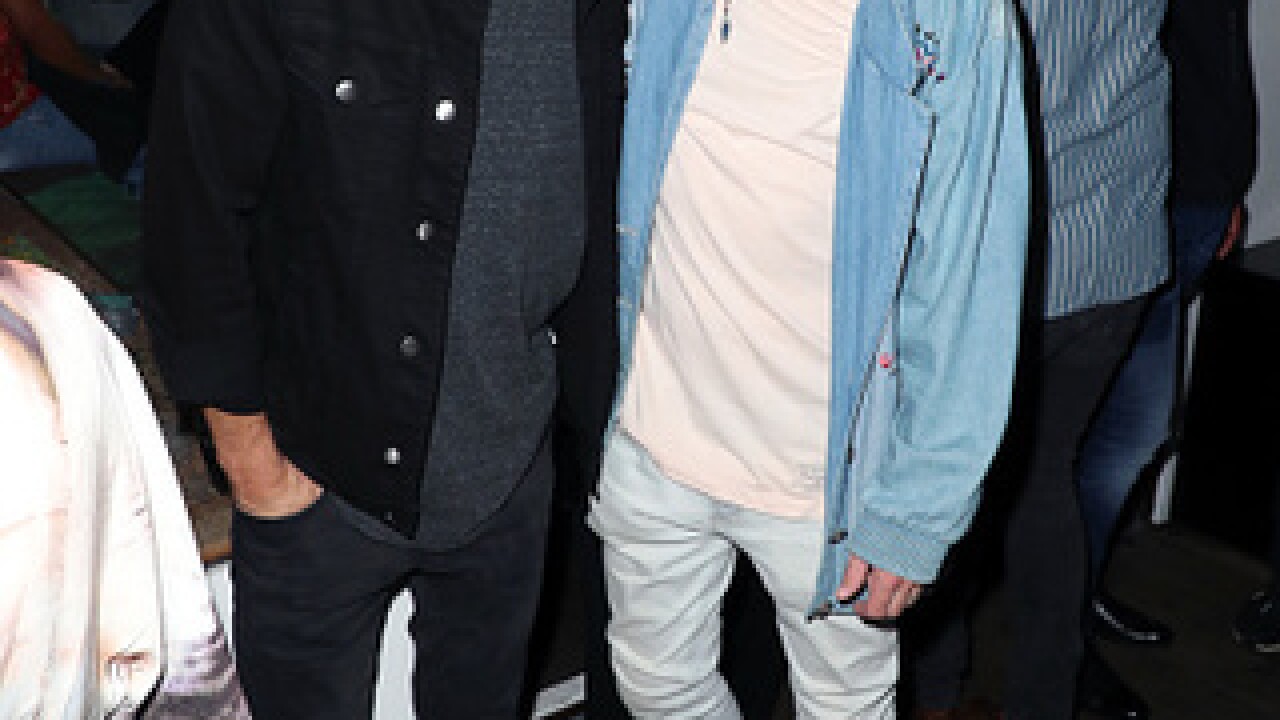 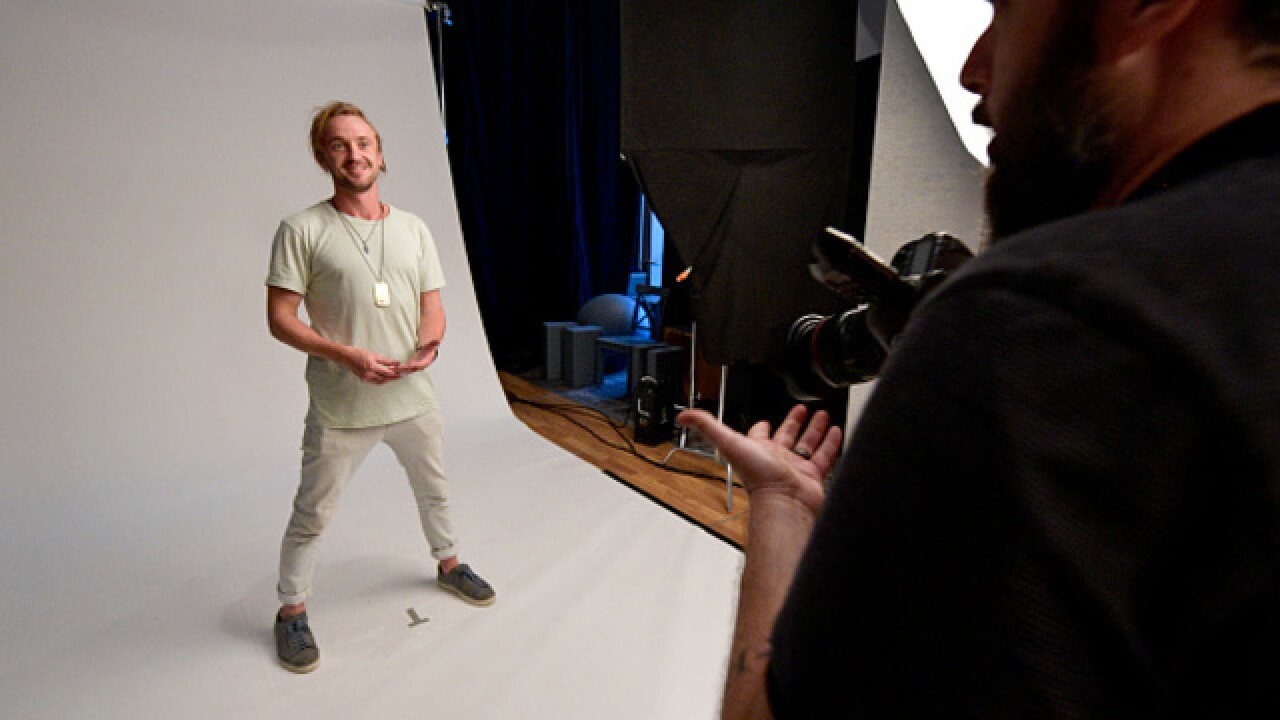 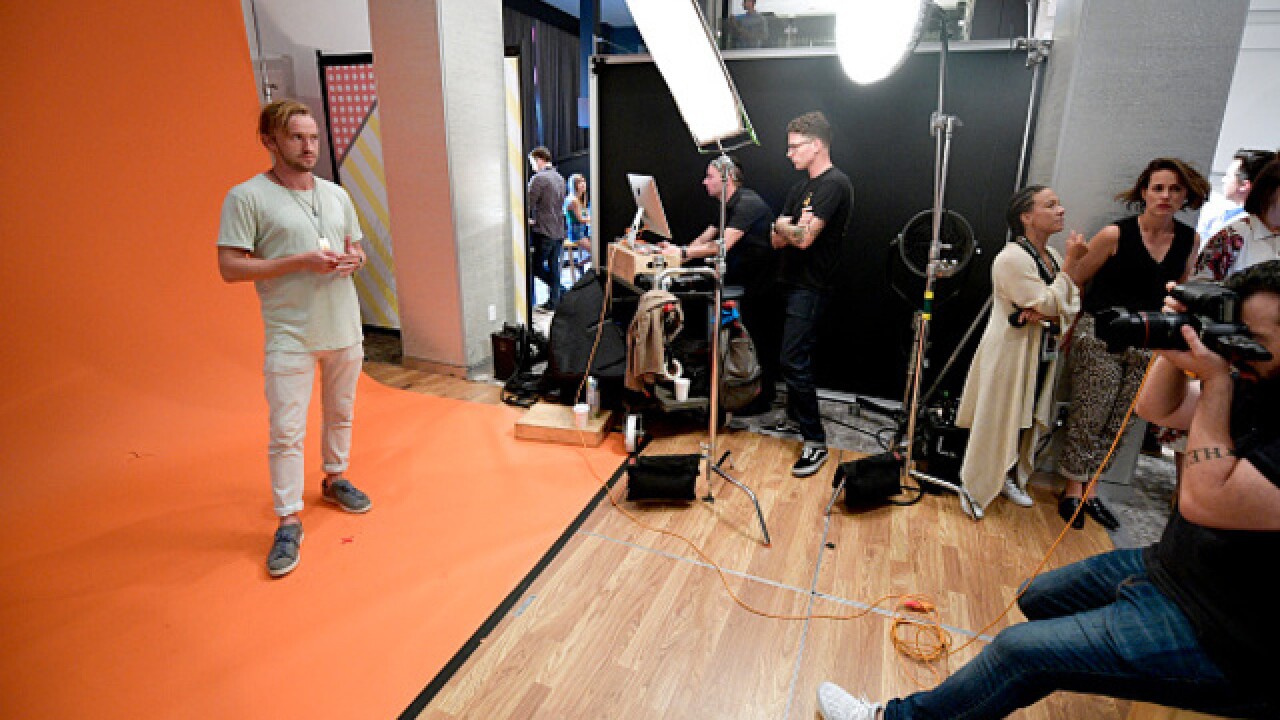 SAN DIEGO (KGTV) - Actor Tom Felton was barely into his teens when he took a pivotal role that would stick in the minds of Harry Potter fans. But the boy you know as series villain Draco Malfoy is now 30 years old and moving on in his career.

In Origin, an asteroid collides with a ship full of outsiders trying to find a new life on a colonized planet. The show follows them as they struggle to survive.