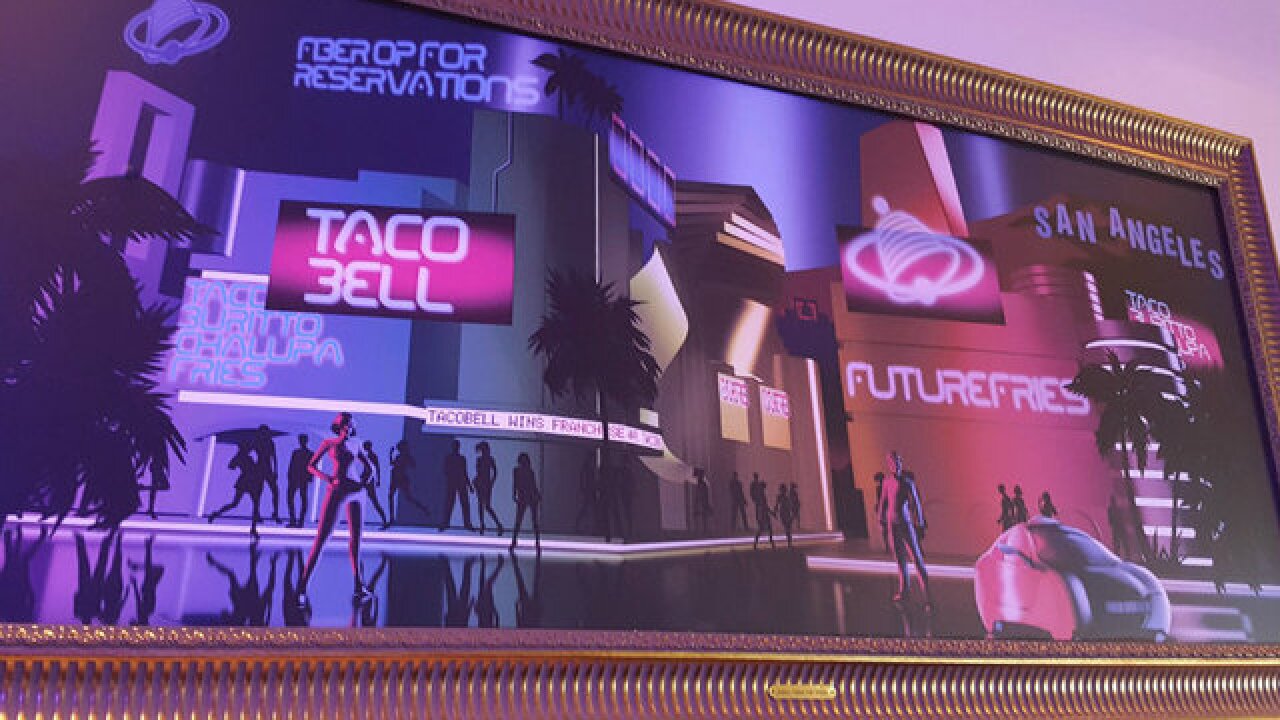 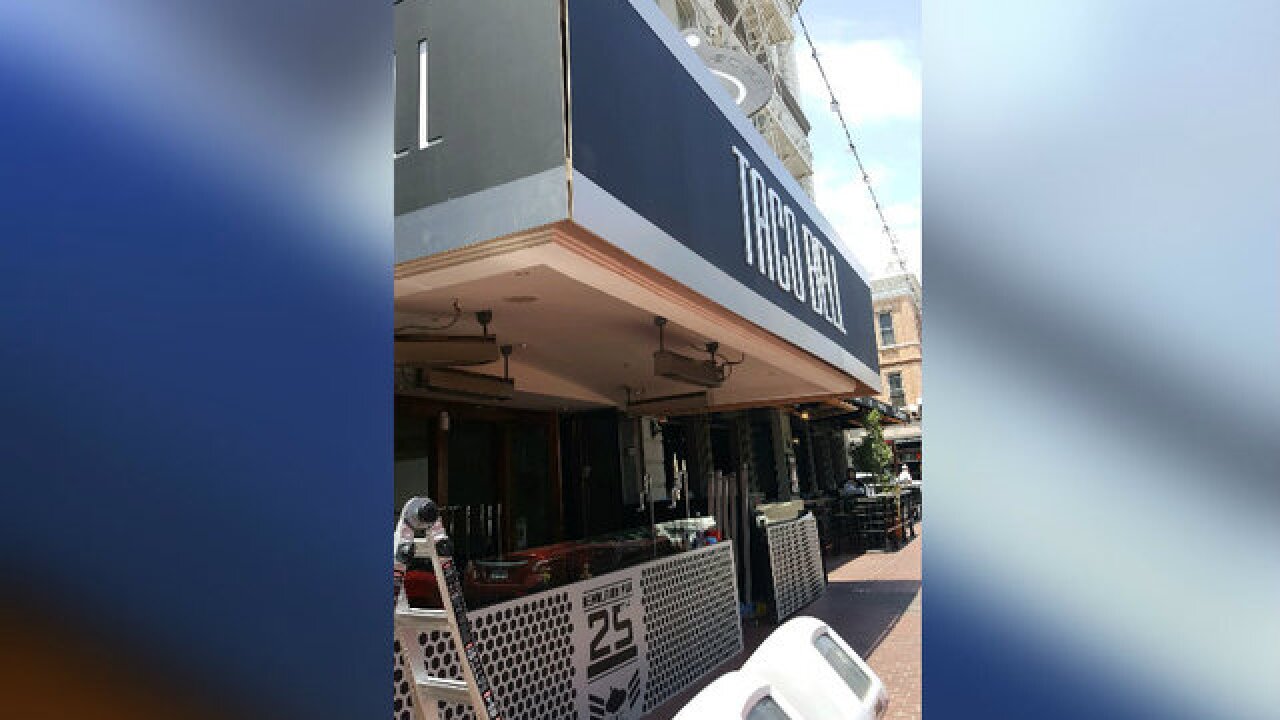 (KGTV) -- The “Taco Bell of The Future” will be present at Comic-Con this year.

Visitors who will be in the Gaslamp Quarter during the convention this week will notice something different about the popular Greystone Prime Steakhouse & Seafood restaurant at 658 5th Ave. -- it’ll be overtaken by Taco Bell.

The fast-food chain is teaming with Greystone to mark the 25th anniversary of the 1993 film “Demolition Man,” which starred Sylvester Stallone, Wesley Snipes and Sandra Bullock.

Set in the year 2032, the movie took place in the fictional city of San Angeles, where Los Angeles, San Diego and Santa Barbara are combined together to make one mega city.

In the film, a “franchise war” takes place and Taco Bell is the lone survivor, making it the “pinnacle of fine dining.”

From July 19-22, the Greystone/Taco Bell pop-up will offer “upscale variations of typical Taco Bell fare” and all of it will be free to all visitors.

The event, which will be open 6 p.m.-midnight, will also have exclusive Demolition Man merchandise available for fans to buy.