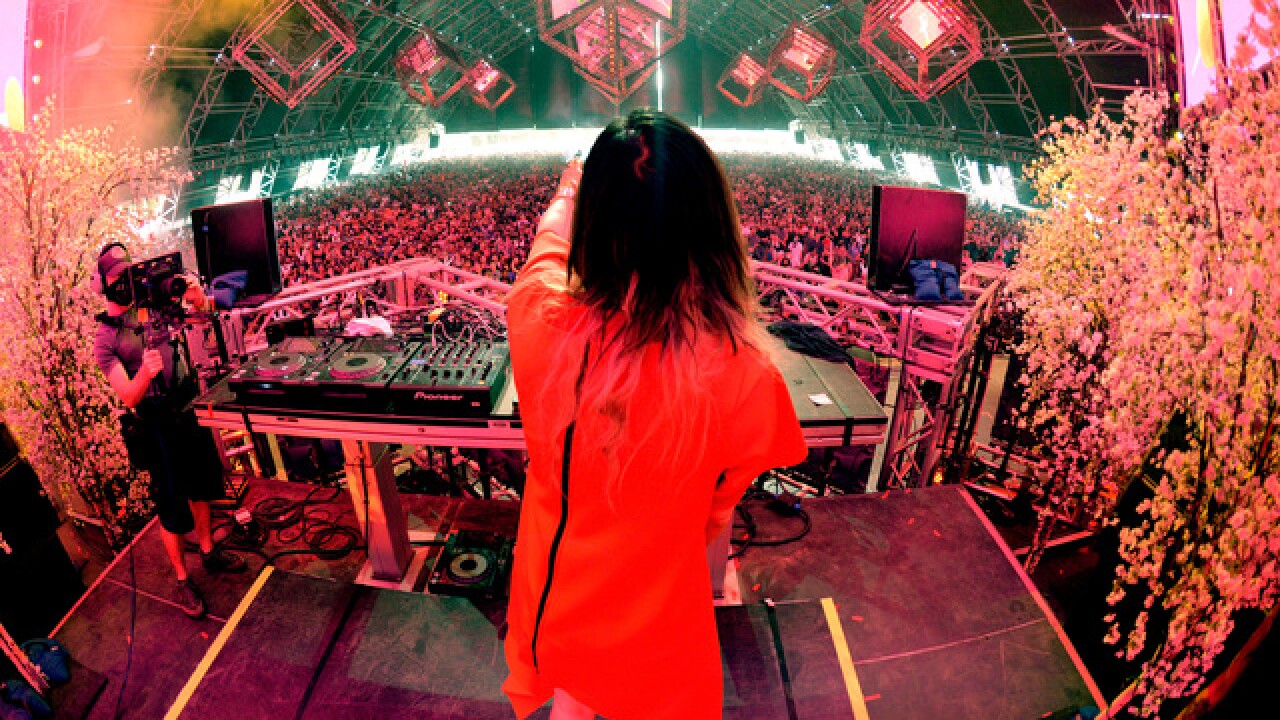 (KGTV) - The Queen B, Slim Shady, and The Weeknd are heading to Indio, Calif., this year.

The two-weekend music and arts showcase will take over Indio on April 13 - 15 and April 20 - 22. Passes will go on sale Friday and purchased online here.

RELATED: Get the most out of Coachella with these quick tips

Other artists scheduled to perform include Portugal the Man, SZA, Tyler, the Creator, alt-J, San Holo, and more.