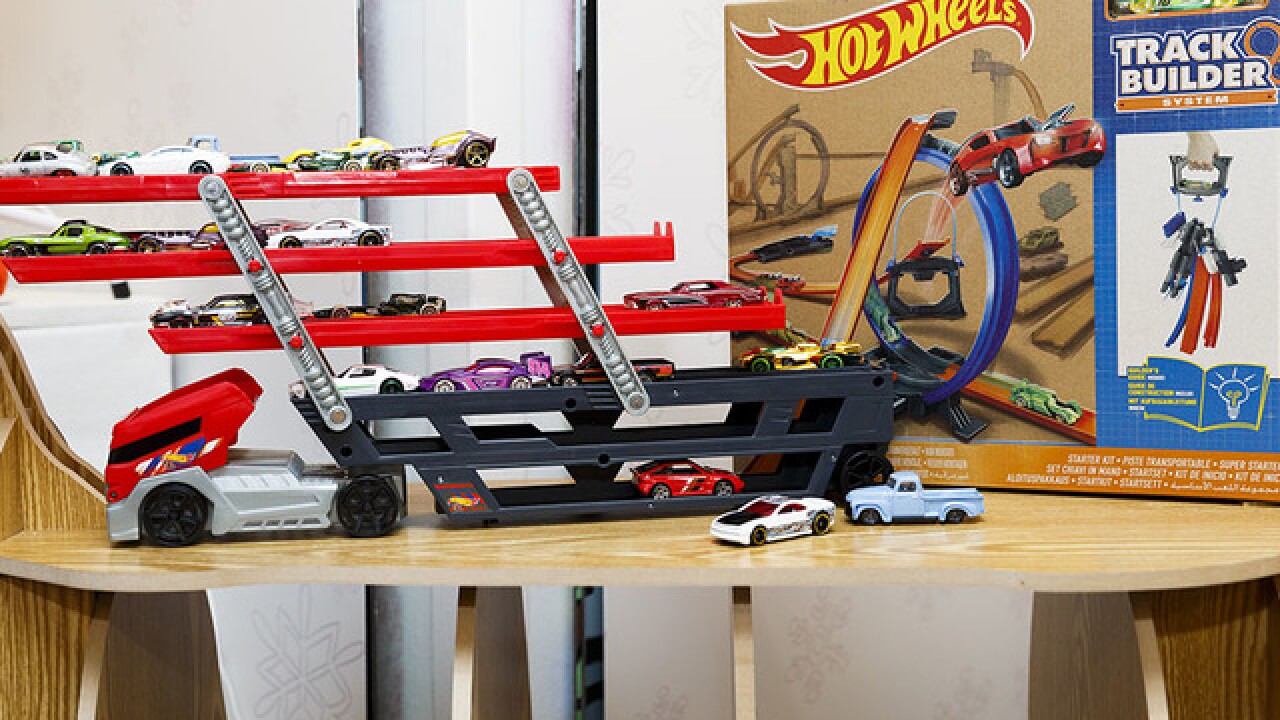 EL SEGUNDO, Calif. (CNS) - Hot Wheels, described by its manufacturer as the No. 1 selling toy in the world, with nearly 500 million units sold every year, celebrates its 50th anniversary Friday.

The die-cast Hot Wheels were conceived in 1968 by an innovator, a rocket scientist and a car designer, Mattel said. Five decades later, the brand has evolved from a simple toy car with orange track system into a franchise that offers fans of all ages multi-channel play experiences, according to a statement from Mattel.

"For 50 years Hot Wheels' intuitive vehicle play-pattern has contributed to its success as the No. 1 selling toy in the world," said Chris Down, Senior Vice President and Global Brand GM at Hot Wheels. "Since its introduction in 1968, the brand has evolved from a simple toy into a true lifestyle brand that champions the challenger spirit through gaming, digital content, partnerships and live experiences spanning multiple generations and ages. This has allowed the brand to remain relevant to kids and adults and see record growth over the past three years."