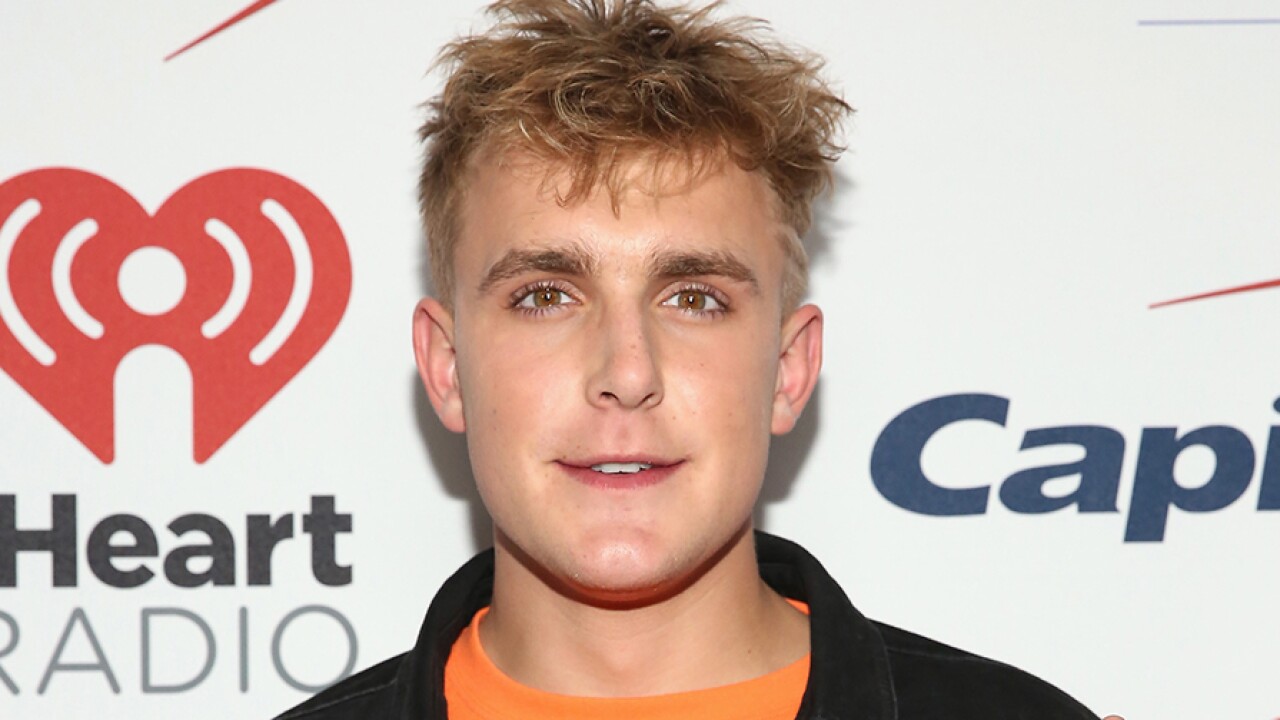 CALABASAS, Calif. (CNS) - Authorities are investigating a woman's claim that someone drugged her at a weekend party hosted by YouTube star Jake Paul at his Calabasas mansion, according to the Los Angeles County Sheriff's Department and a celebrity news website.

"On Sunday ... the Malibu Lost Hills Sheriff's Station was made aware of a possible single occurrence of unwillful impairment related to a party attended on (Saturday)," according to a sheriff's statement. "Detectives are in the beginning stages of information gathering for the incident. The sheriff's department treats allegations such as these seriously, and will use all known resources to investigate."

According to TMZ.com, the unidentified woman in her early 20s attended a large birthday party that Paul hosted for rapper/musician Desiigner and claims she "unknowingly took something that severely impaired her."

Sources told TMZ that paramedics made multiple house calls during the party, "one shortly before midnight for a sick person transported to the hospital. Another call was made for the same thing after 1 a.m. (Sunday), and a third call happened around 3 a.m. for an adult who fell and got injured."

TMZ reported that private ambulances and paramedics were stationed in the driveway Paul's home "at the ready if anyone needed medical treatment," but the 911 calls were answered by county firefighters.

Also, sources told TMZ that security at the party was supervised by a retired sheriff's deputy, and there were 38 guards at the site to check IDs.