Kentucky mom: I spent $500K to look like Barbie 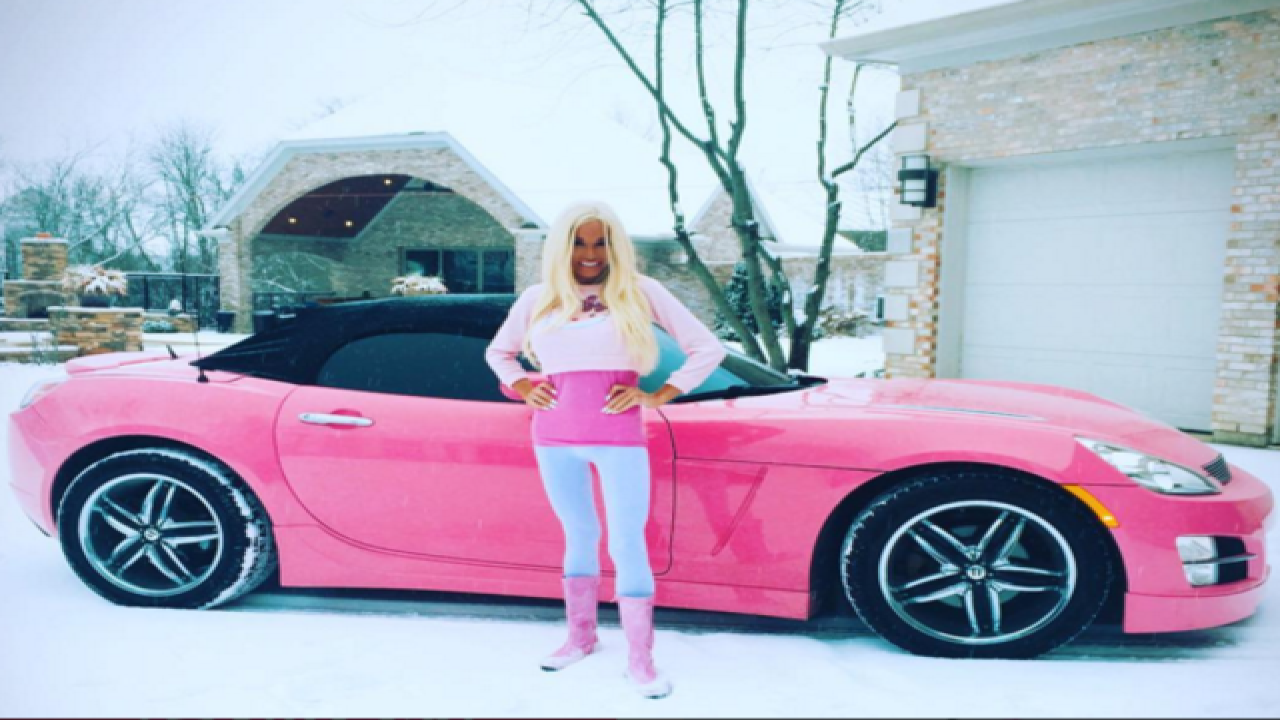 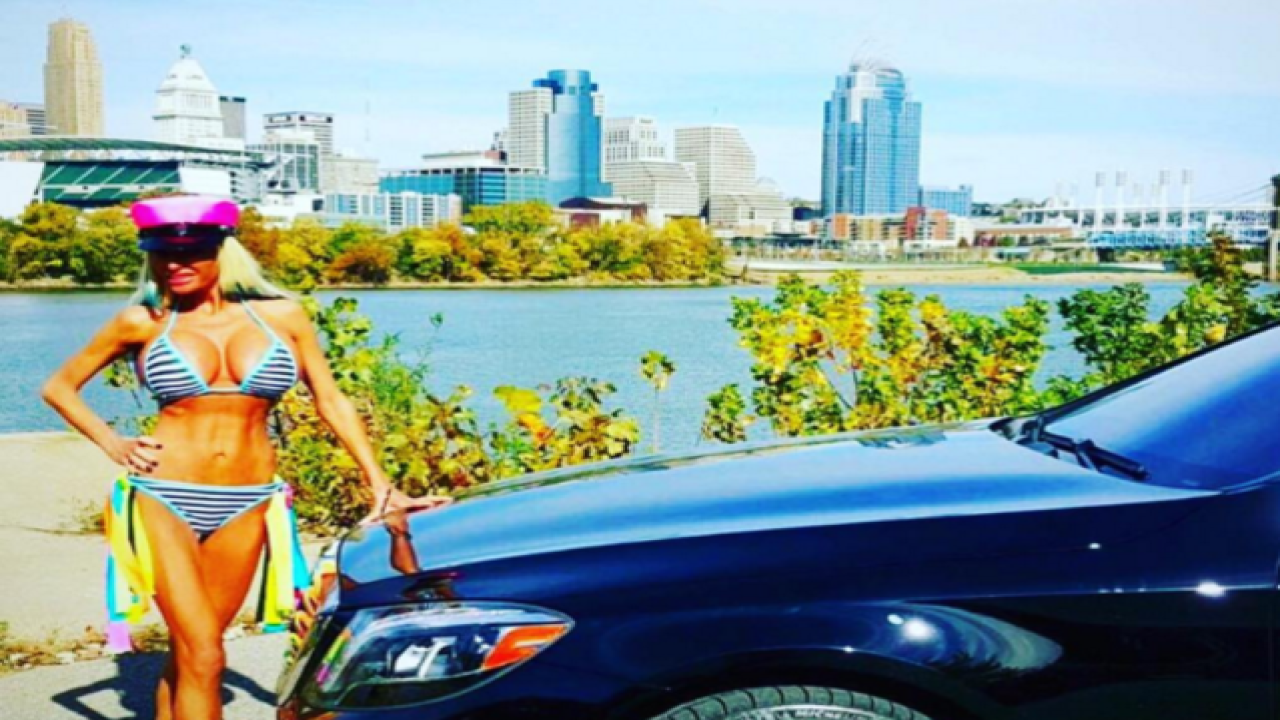 Nannette Hammond, the 42-year-old self-proclaimed "real-life Barbie" and "housewife of Cincinnati," is turning heads and going viral for her voluptuous figure and racy social media feeds featuring pictures of her with her five kids.

As of Thursday morning, the Edgewood, Kentucky, resident's quickly growing Instagram feed had a following of nearly 33,000. She was also featured in the British tabloid Daily Mail and a video production by News Dog TV (see below) that has garnered nearly 120,000 views in one day.

In the video, Hammond reveals she has spent nearly $500,000 to transform herself into a life-size doll throughout the past 20 years. She started at age 21 with her first breast enlargement, followed by a second, to reach size 28H.

"I used to love playing with Barbies with my neighborhood kids ... and I just always thought Barbie was so amazingly beautiful," Hammond said.

Her procedures have included two breast augmentations, a breast lift, lip fillers, Botox, veneers and tanning sessions to imitate the famous Mattel doll. She even has the pink Barbie convertible. Hammond says she has the full support of her husband and five children who help her take photos for Instagram, even though she sometimes faces criticism for her decisions.

"I feel for my kids because they see (people criticizing) and they're not used to it, and I try to tell them, 'People can be nasty in life and negative and rude, and we've just got to be the better people and move on and not let it affect us.'"