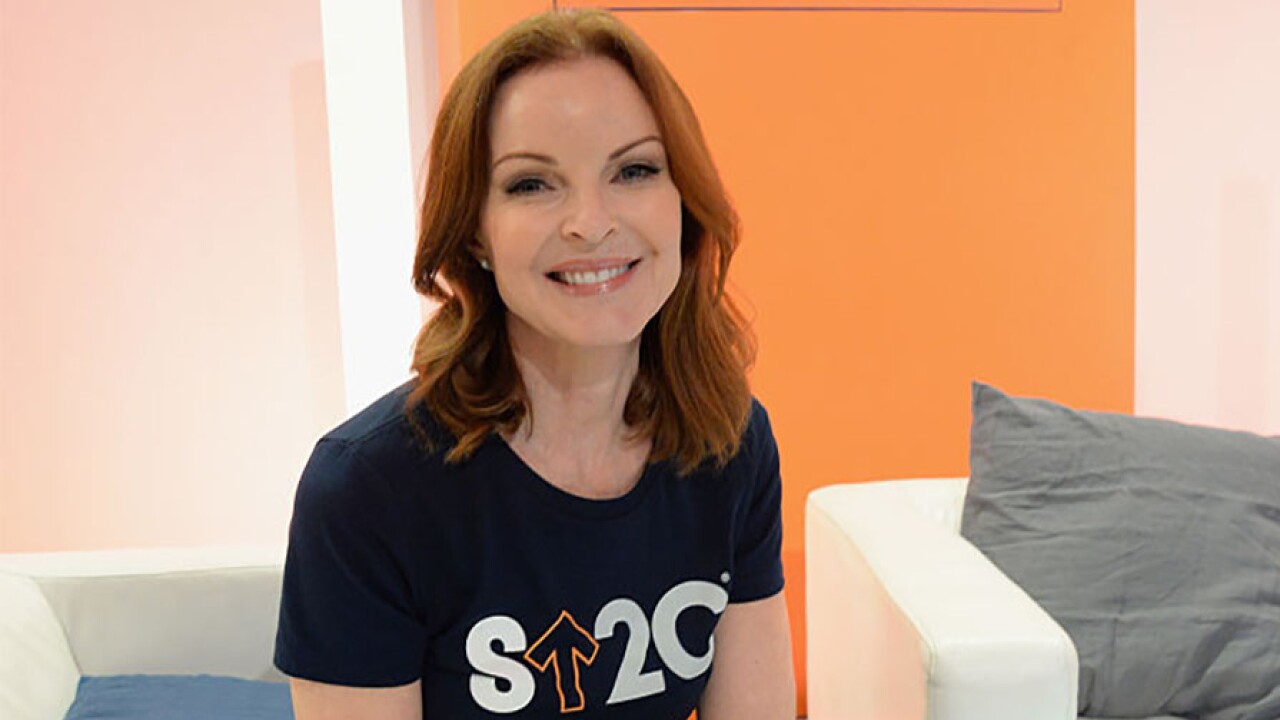 The "Desperate Housewives" star appeared on Wednesday's episode of "CBS This Morning" to discuss her diagnosis more than a year ago.

Cross, 57, said it came about as a result of a routine digital rectum exam during a visit to her gynecologist.

"I was so not thinking anything was wrong because I didn't have any symptoms, and she gave me an exam and came around and said, 'Well, I just want you to know, whatever it is it's curable,'" Cross said. "It was like 'What? What are you talking about?'"

RELATED: More than 1 in 5 adults has cancer-causing HPV, CDC reports

Cross is talking about her cancer battle to help destigmatize the disease.

"I know that there are people who are ashamed," she said. "You have cancer. Should you then also feel like ashamed like you did something bad because it took up residence in your anus?"

Her husband, actor Tom Mahoney, was diagnosed with throat cancer in 2009.

Doctors now suspect that Cross' cancer and Mahoney's came from the same type of human papillomavirus, known as HPV.

HPV can be transferred through sexual intercourse or skin-to-skin contact and can also cause cancer of the cervix and genitals.

Early immunization can prevent the types of HPV that most commonly cause cancer and Cross said she plans to get their 12-year-old twin daughters vaccinated.

"My girls don't know it, but they're up for their first shot the end of the school year," Cross said.

Cross has completed radiation and chemotherapy and both she and her husband are in remission.