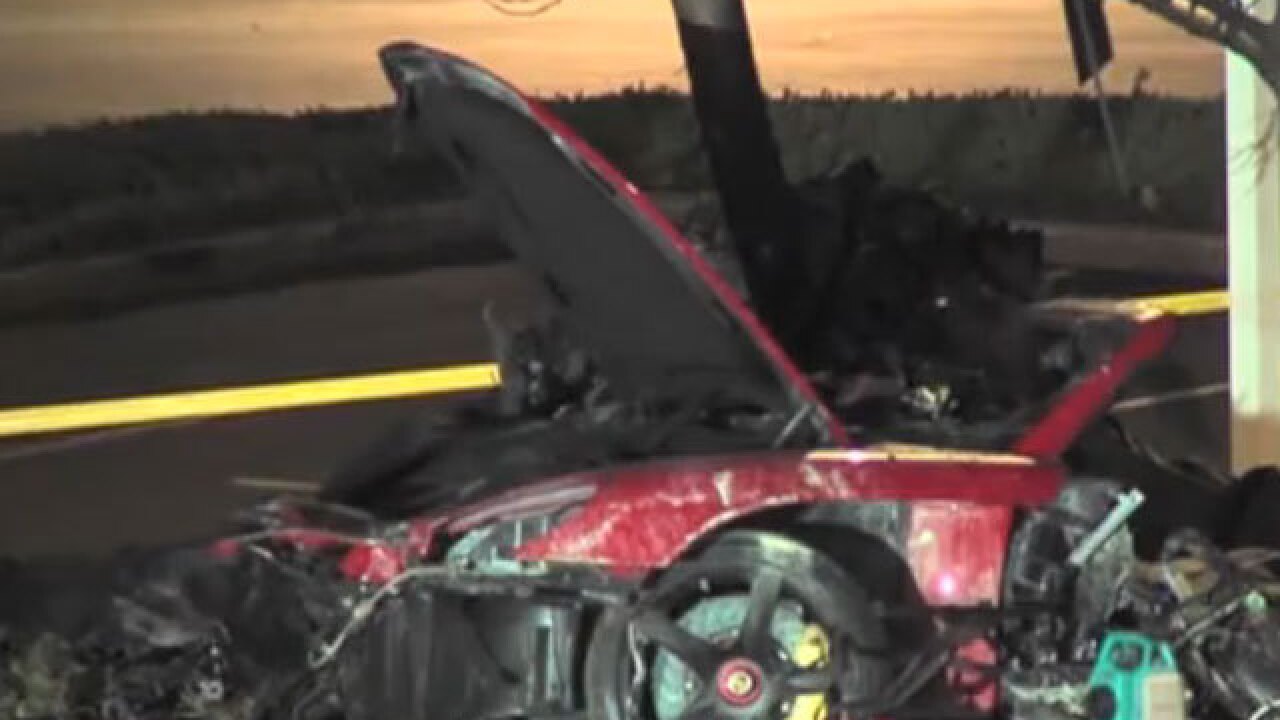 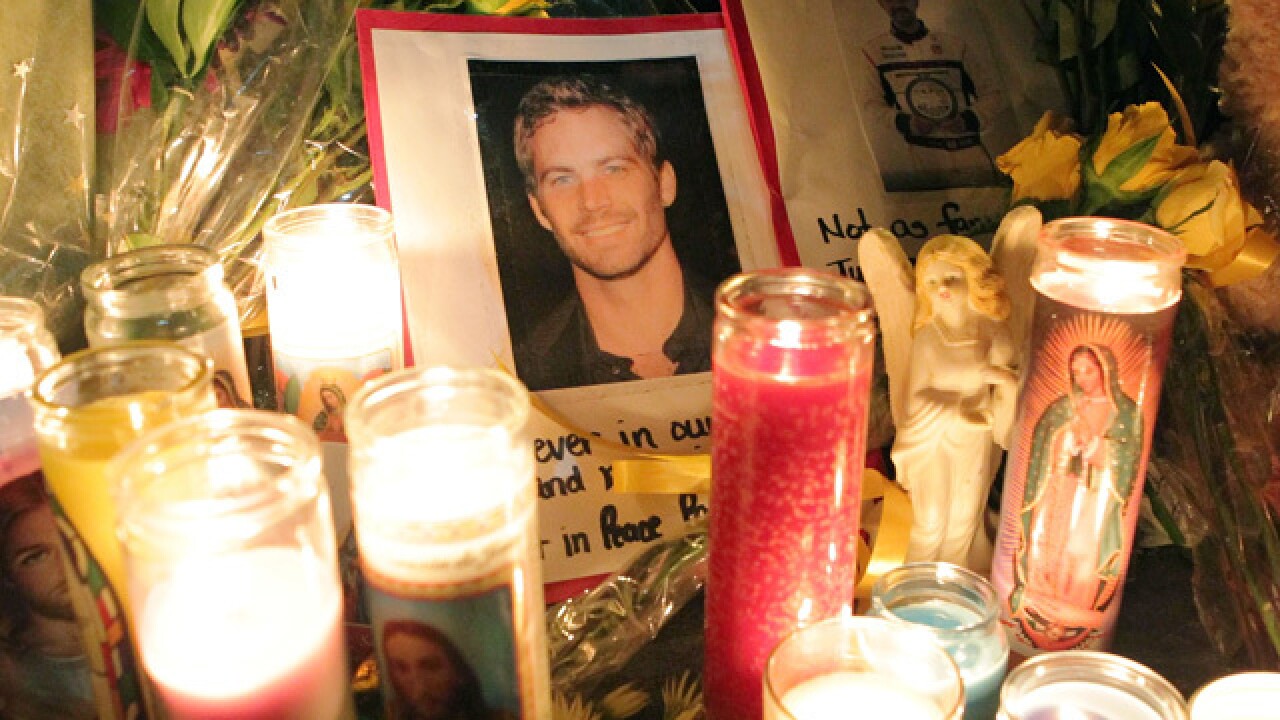 Paul Walker's daughter is suing Porsche, claiming the sports car that her father was in when he was killed two years ago suffered from numerous design defects.

The lawsuit filed Monday by Meadow Rain Walker seeks unspecified damages for defects that her lawyers claim kept the actor trapped in the Porsche Carrera GT when it crashed and burst into flames in November 2013.

The suit claims the car, which was marketed as a street-legal race car, lacked a proper stability control system and safeguards to protect occupants and keep it from catching fire after a collision.

An email sent to representatives of Porsche North America by The Associated Press was not immediately returned.

The lawsuit was first reported Monday by celebrity website TMZ.

Walker's death occurred on a break in the filming of "Furious 7," the latest sequel in the "Fast & Furious" franchise.