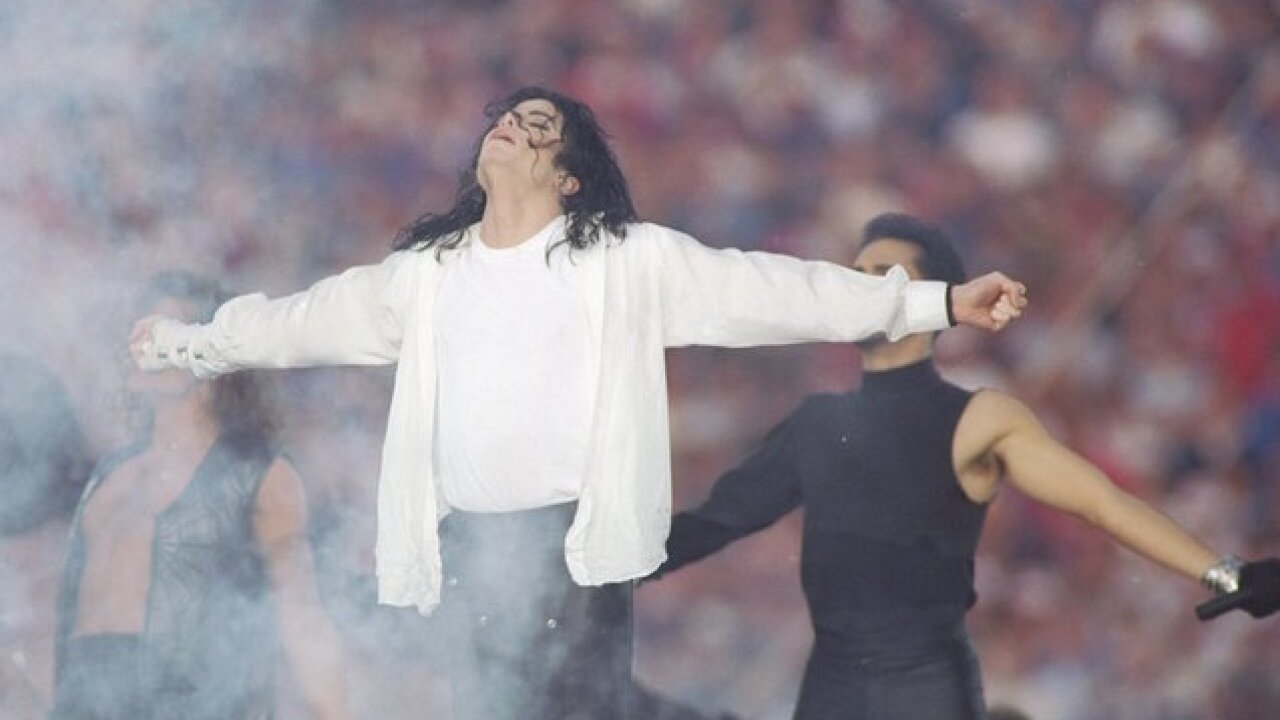 It has been nearly a decade since music superstar Michael Jackson died.

The "King of Pop" died June 25, 2009 at his home in Los Angeles after receiving fatal doses of the drugs propofol and benzodiazepine. He was found unresponsive in his bedroom by his doctor, Conrad Murray.

Murray had administered the drugs to Jackson and was convicted of involuntary manslaughter in the singer's death. He spent two years in prison.

Jackson, one of 10 siblings in the famous Jackson family from Gary, Indiana, was a global star; he was a best-selling music artist the year he died. He was influential in music and dance, and also the fashion world.

To mark the anniversary of Jackson's death, ABC will air a two-hour television special that pays tribute to the legacy of the iconic singer. It will take a look at his childhood, career and the work behind his comeback concert, "This is It," that he never performed.

Never-before-seen interviews Jackson conducted with journalists will be featured.

HOW TO WATCH
What: "The Last Days of Michael Jackson"
When: 8 p.m. EST Thursday, May 24
Where: ABC