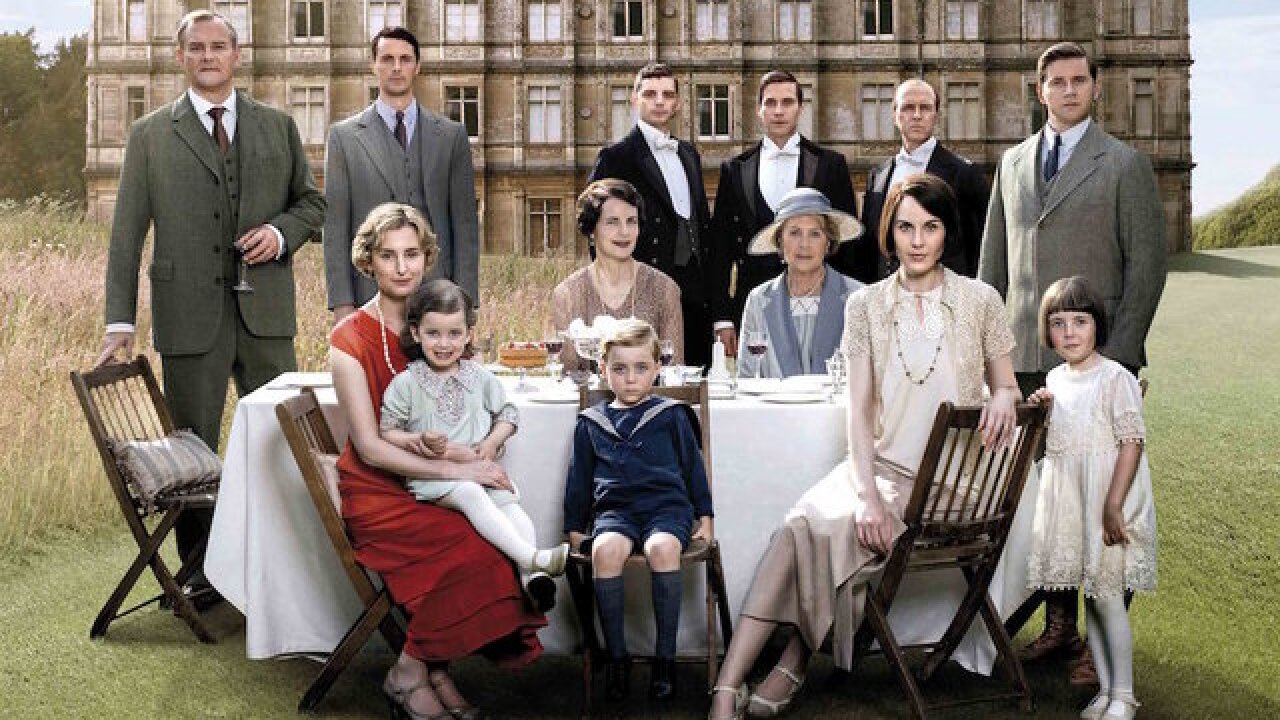 Fans have been begging for it, and now it's really happening.

It was announced Friday that a "Downton Abbey" movie is set for production.

"Welcome back to Downton! We're thrilled to announce that #DowntonAbbey is coming to the big screen," the show's official Twitter account said. "Film production begins this summer."

According to The Guardian, the show's creator, Julian Fellowes, will pen the script with "The Book Thief's" Brian Percival directing and Universal Studios set to distribute.

The historical drama about a wealthy family and their servants in England during the early 20th century ran for six seasons on ITV in the UK and PBS in the US and attracted devoted fans on both sides of the pond.

There were plenty of vapors when the series ended airing in the United States in 2016.

"When the television series drew to a close it was our dream to bring the millions of global fans a movie and now, after getting many stars aligned, we are shortly to go into production," producer Gareth Neame said in a statement. "Julian's script charms, thrills and entertains and in Brian Percival's hands we aim to deliver everything that one would hope for as Downton comes to the big screen."

The movie's plot has not been revealed, but the show's cast has reportedly signed on for the film.