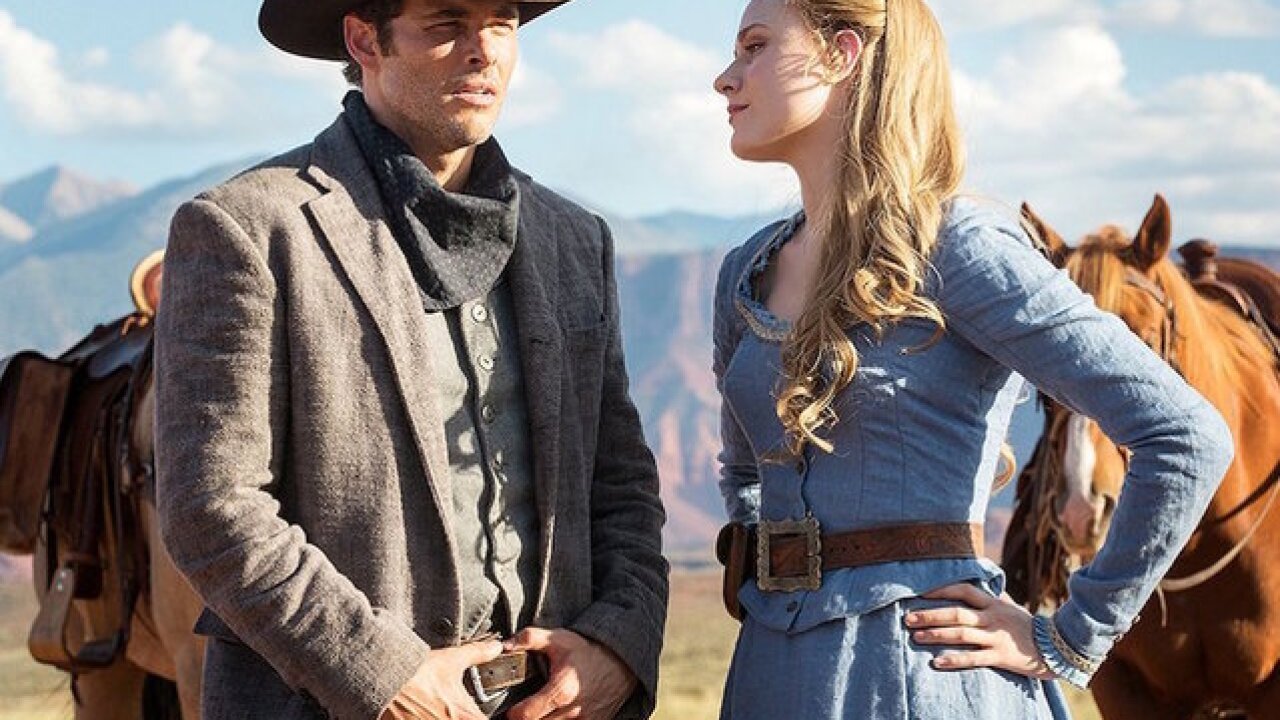 HBO's "Westworld" and CBS's "S.W.A.T." suspended filming on Tuesday as multiple wildfires burn in and around Los Angeles County.

The Thomas Fire, which is burning in Ventura County, has claimed 50,000 acres, according to CAL FIRE and is zero percent contained as of late Tuesday.

In Los Angeles County, The Creek Fire has grown to 11,000 acres, and the Rye Fire is burning about 1,000 acres, according to latest updates from fire officials.

"Due to nearby wildfires, 'Westworld' stopped production earlier today and will resume filming as soon as it's safe to do so," HBO told CNN in a statement.

News of S.W.A.T.'s delay was first mentioned by a Twitter account run by the show's writers, who cited unsafe air quality as the reason for the shut-down.

A representative at Sony Pictures Television, the studio behind "S.W.A.T.", also confirmed the production delay to CNN.

Both studios say they have no information on when it will be safe to resume filming.

"Westworld," a sci-fi western drama, is in production on the second season, which is expected to premiere in 2018.