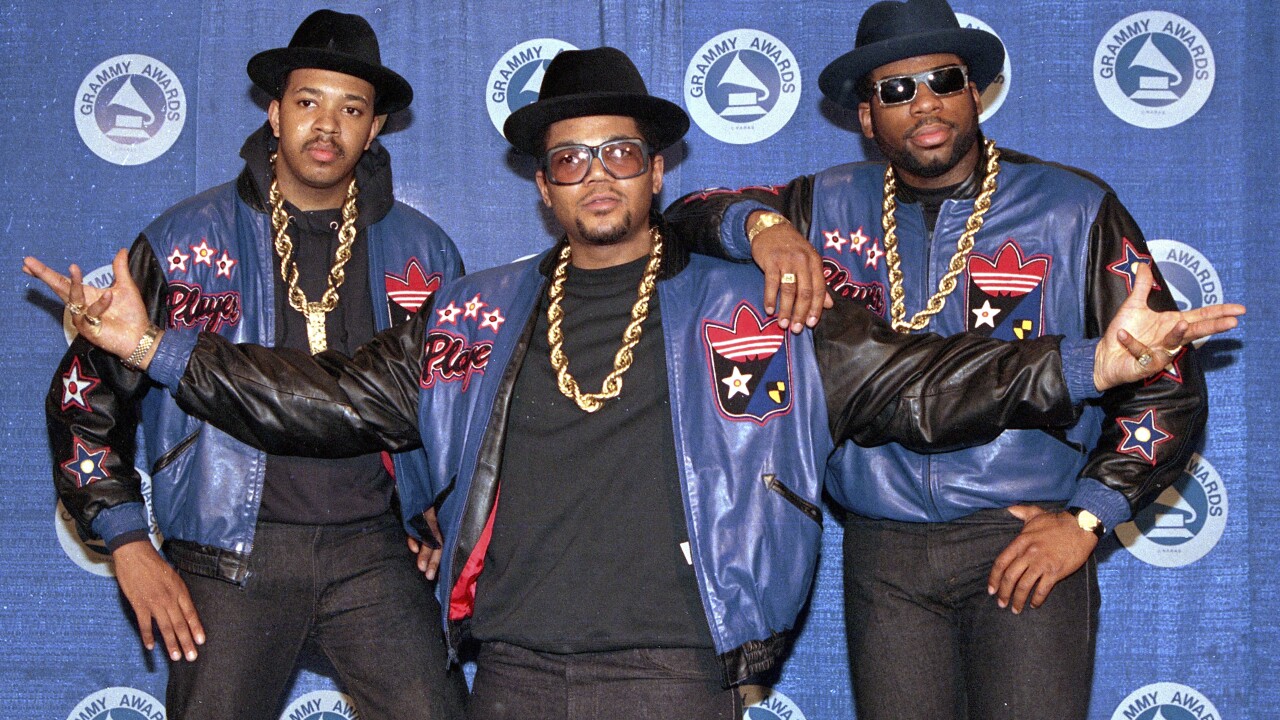 The Run-DMC star's death had been one of New York City’s most notorious unsolved killings.

The suspects were identified in court papers as Ronald Washington and Karl Jordan Jr. Washington is serving a federal prison sentence for a string of robberies he committed while on the run from police after Jay’s death.

Jordan is also charged with engaging in an alleged cocaine distribution conspiracy in 2017. He pleaded not guilty to all charges Monday. Washington and Jordan could face the death penalty if convicted.