'The Bachelorette' and new fiancé ready to move forward 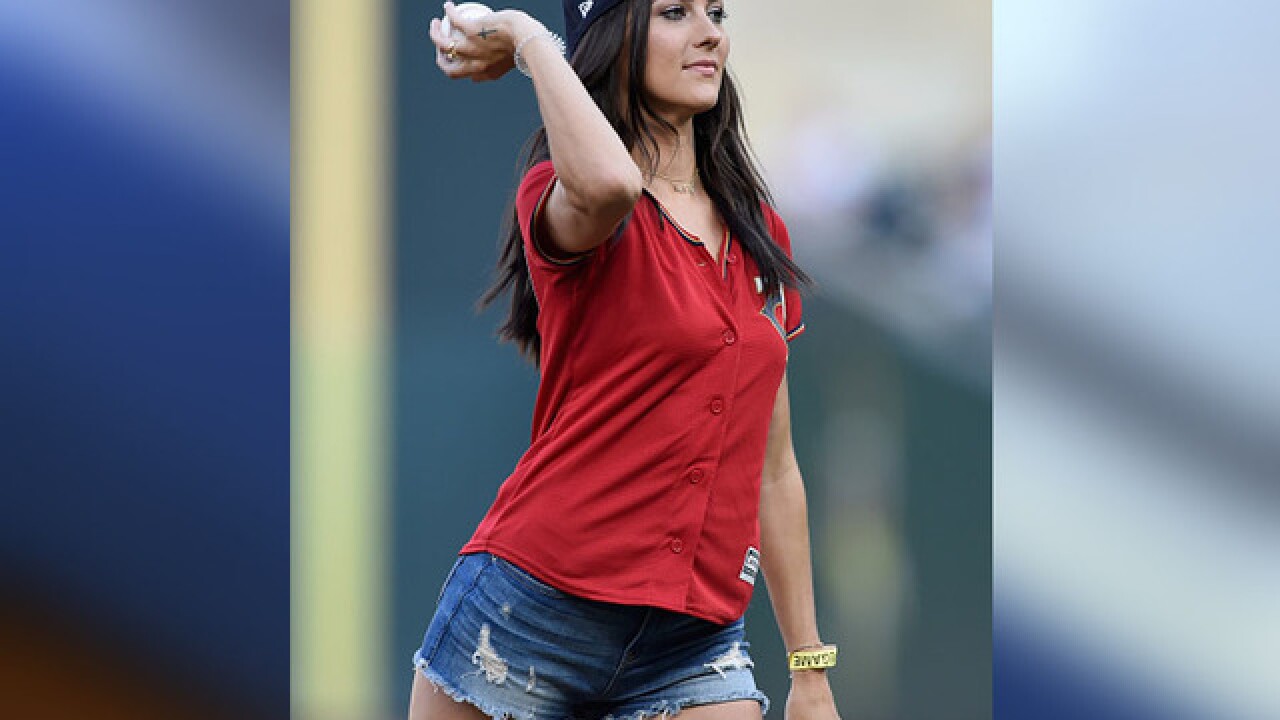 Copyright 2018 Scripps Media, Inc. All rights reserved. This material may not be published, broadcast, rewritten, or redistributed.
Hannah Foslein/Getty Images
<p>MINNEAPOLIS, MN - JULY 10: Becca Kufrin from The Bachelorette delivers a ceremonial pitch before the game between the Minnesota Twins and the Kansas City Royals on July 10, 2018 at Target Field in Minneapolis, Minnesota. (Photo by Hannah Foslien/Getty Images)</p>

Shortly after the season premiere, it was discovered that Yrigoyen had liked Instagram posts that mocked transgender people, feminists and Parkland, Florida, shooting survivor David Hogg. He responded quickly by deleting the account and apologizing, describing the likes as "mindless taps."

Yrigoyen, 29, said the hardest part was criticism that Kufrin received.

"I felt like she was getting personally attacked because of my actions," Yrigoyen told The Associated Press in an interview Tuesday. "I'm trying to better myself and realize the mistakes that I've made."

Kufrin, 28, said it was difficult to see the negativity surrounding the man she's in love with while they were keeping their engagement a secret so the show could play out.

"He's one of the most open, supportive men to everyone he encounters and so to not have the world see that, and to say such terrible, negative things about his character was really hard. I knew that we would have this moment once we could finally be in public to address it," she said.

She chose Yrigoyen in Monday's finale over Blake Hortsmann.

Kufrin was first a contestant on "The Bachelor," where she got engaged to Arie Luyendyk Jr., only to have him dump her on camera for his runner-up, Lauren Burnham. She said her time on "The Bachelor" made her mindful of her suitors' feelings on "The Bachelorette."

"I knew at the end of this it's inevitable that hearts are gonna break but I wanted to treat all the guys how I would want to be treated," she said.

The couple wants to invite many former castmates to their wedding.

"I made some really solid friendships last year with the girls and he did the same with the guys," Kufrin said.

"I think Wills and John would have a dance-off probably," said Yrigoyen, referring to Wills Reid and John Graham.