'Scooby-Doo' actress dies at the age of 71 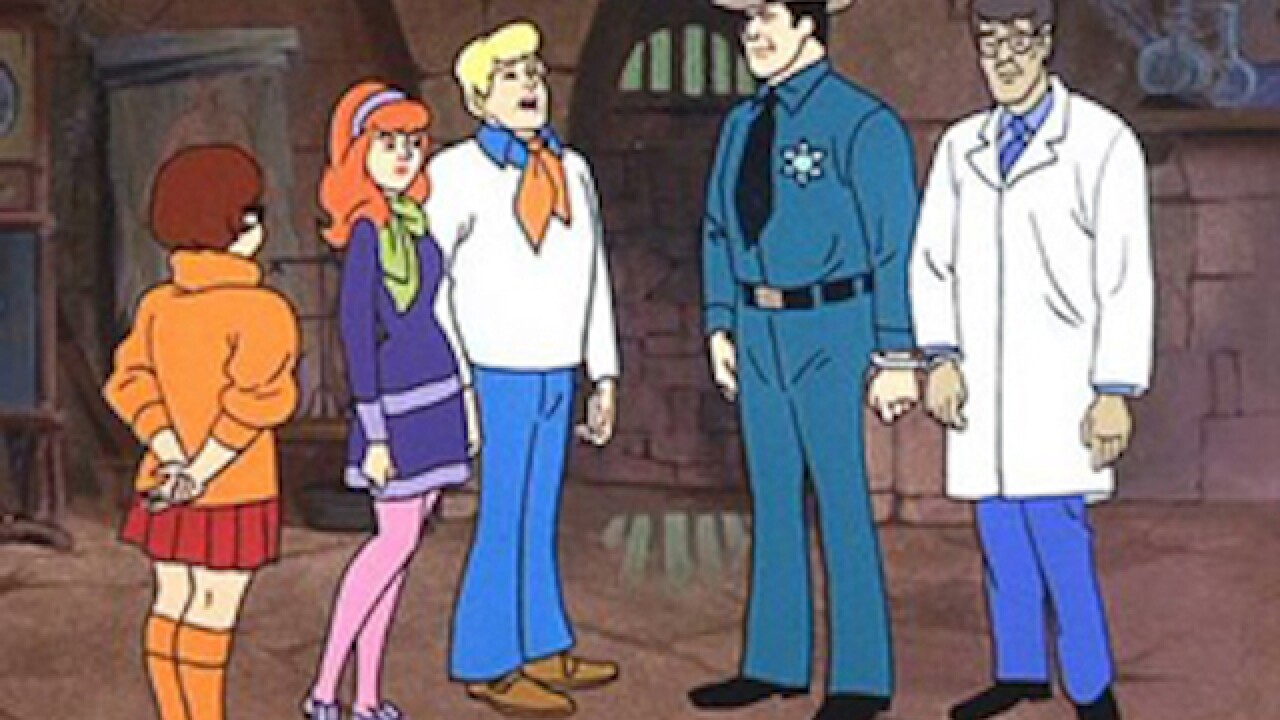 Actress Heather North, who was behind the iconic voice of Daphne in the "Scooby-Doo" cartoon series for nearly three decades, has died, a family friend confirmed to the Hollywood Reporter on Tuesday.

North died on Nov. 30 after a long illness, according to the family friend. A memorial service is being held for her on Wednesday in Studio City, California.

After launching her career in the 1960s, North began voicing Daphne in 1970 during the second season of "Scooby-Doo, Where Are You!" North went on to continue giving Daphne's voice for dozens of Scooby-Doo specials.

North retired from entertainment in 2003.