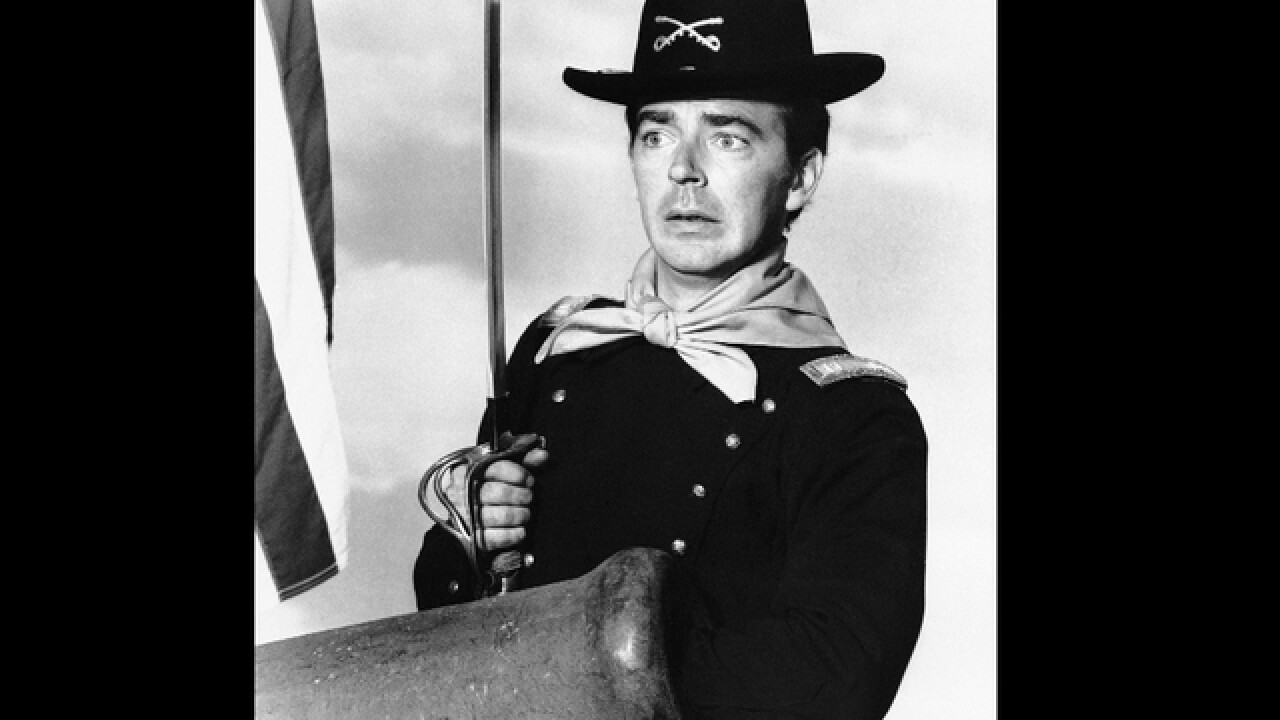 Actor Ken Berry, known for his roles in American TV comedies such as "F Troop" and "Mama's Family," died Saturday, according to a hospital spokesperson.

Berry played Capt. Wilton Parmenter on the 1960s sitcom "F Troop," and Vinton Harper/ Carl Harper in "Mama's Family," which ran from 1983 to 1990, according to his page on IMDb.

Berry appeared in other classic TV series such as "The Andy Griffith Show," "Mayberry R.F.D" and "Fantasy Island, according to IMDb.

"I'm feeling so much love and gratitude for the affection and kindness expressed by Ken's friends and admirers. And to Susie Walsh, Ken's dear partner for the last 26 years, for bringing him laughter and devotion and care," Berry's ex-wife, Jackie Joseph-Lawrence, posted on Facebook.