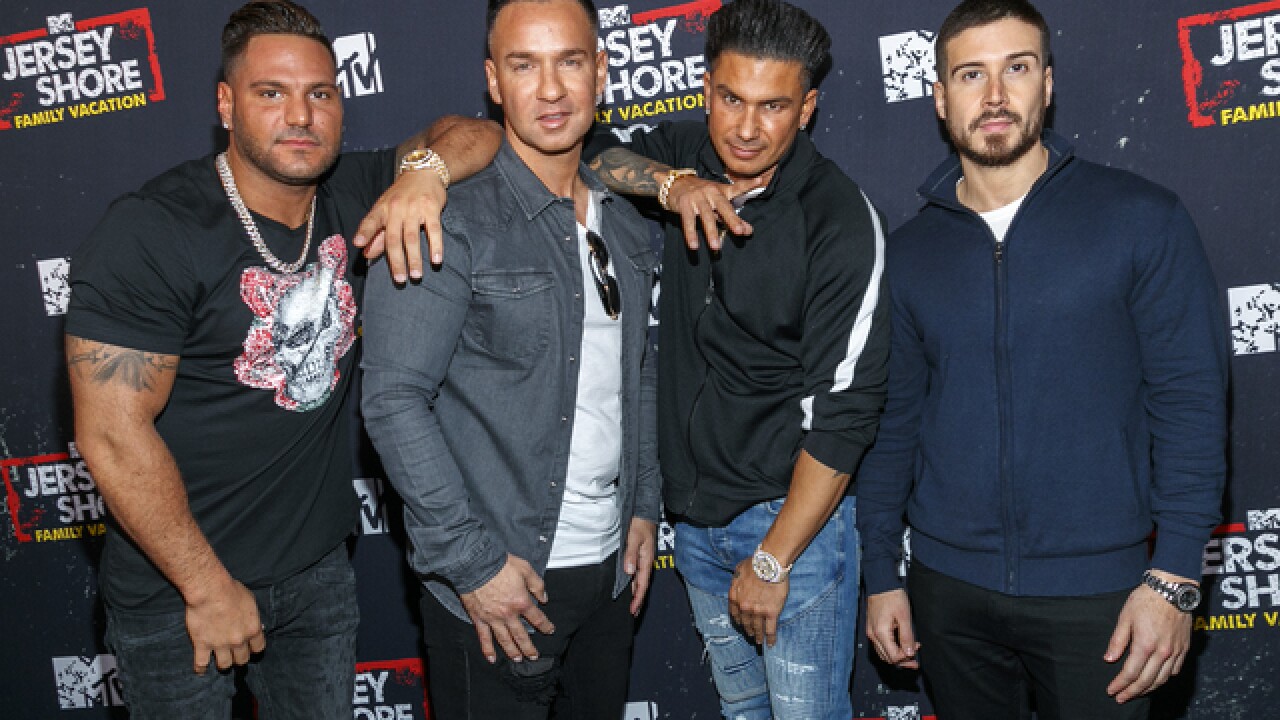 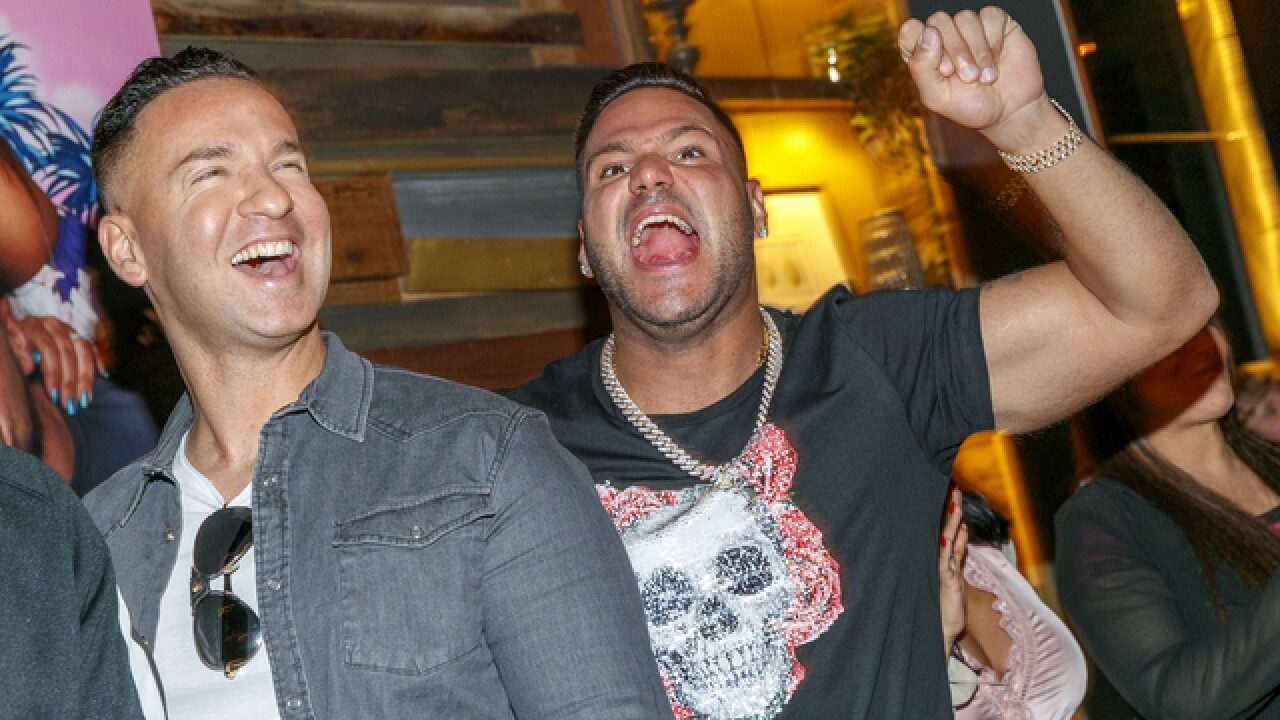 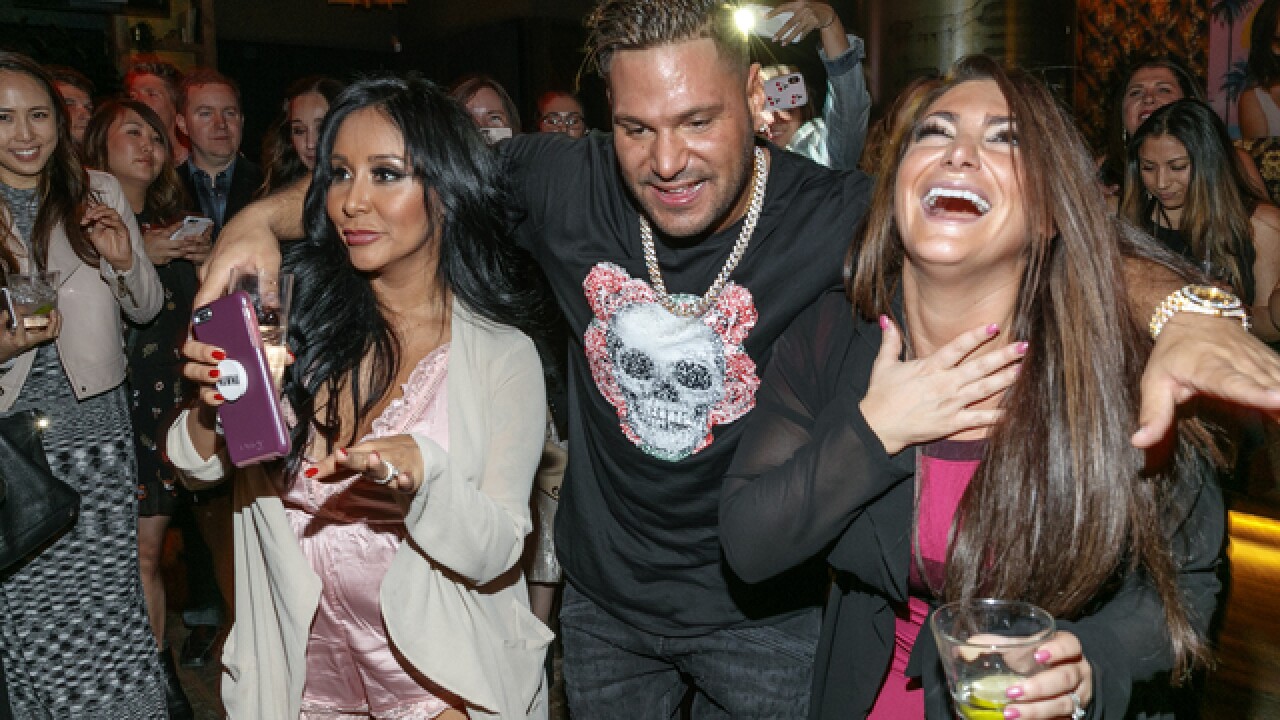 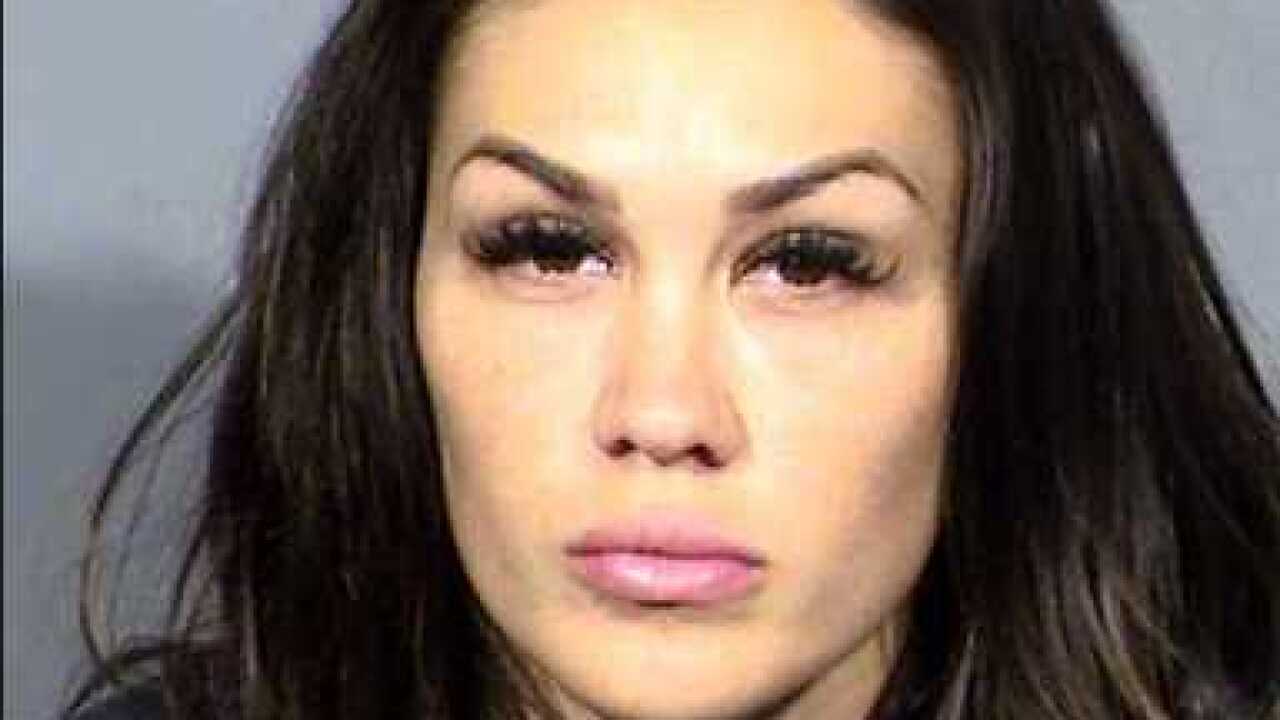 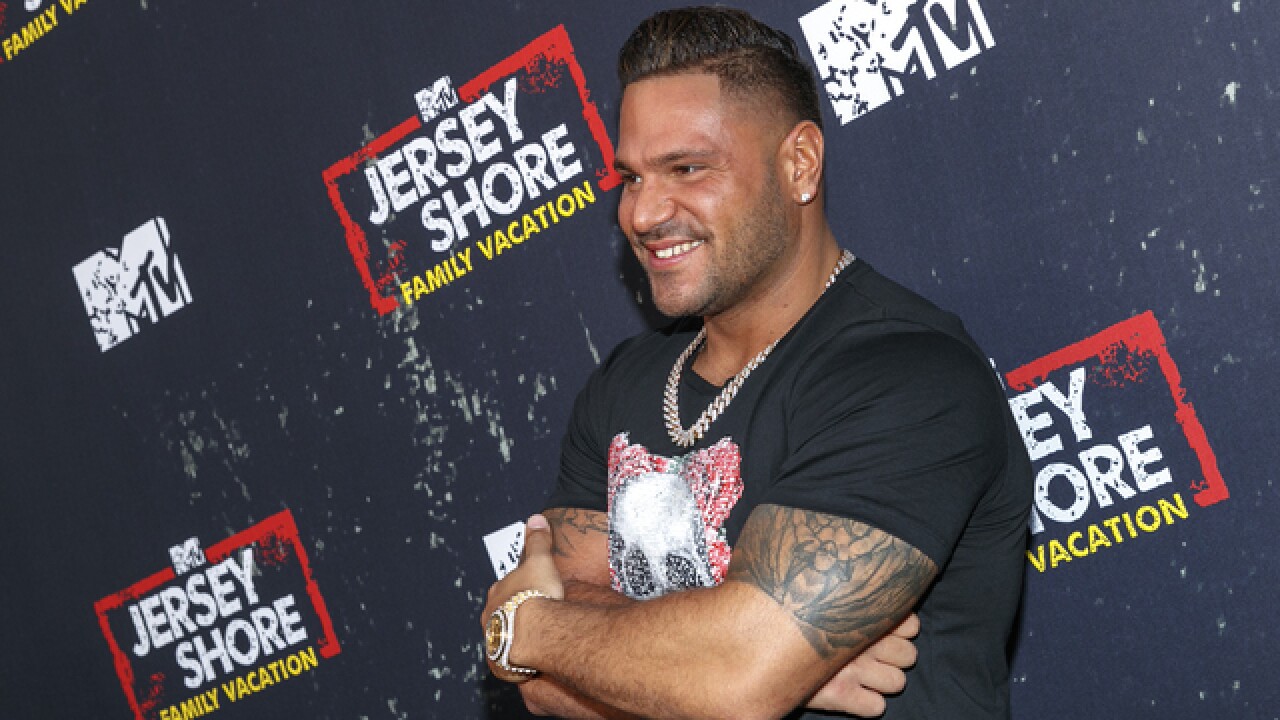 Ronnie Ortiz-Magro's ex-girlfriend Jen Harley, 31, was arrested in Las Vegas after she and the "Jersey Shore" star got into a fight after a barbecue.

According to TMZ, Jen hit Ronnie in the face while the pair were in a car and he demanded she pull over and let him out.

Ronnie, 32, reportedly became entangled in the vehicle's seatbelt while exiting and she hit the gas. The pair's two-month-old child was also in the car.

Las Vegas police say they received a call from a passerby around 10:22 p.m. June 24 regarding a suspicious vehicle with 2 flat tires near Durango Drive and Russell Road.

The passerby also told police that they saw a man, who was bleeding, trying to pull a woman out of a car.

When police officers arrived, they found a man walking away from the vehicle.

They questioned the man and woman and determined that they were in a relationship and that the woman, Jen Harley, was the primary aggressor.

Harley was arrested and booked into the Clark County Detention Center. She is facing a charge of domestic violence.

This is not the first time that the pair have gotten into a heated argument. Police were also called earlier this month after the pair got into a fight at Planet Hollywood.

Harley is a Las Vegas native.