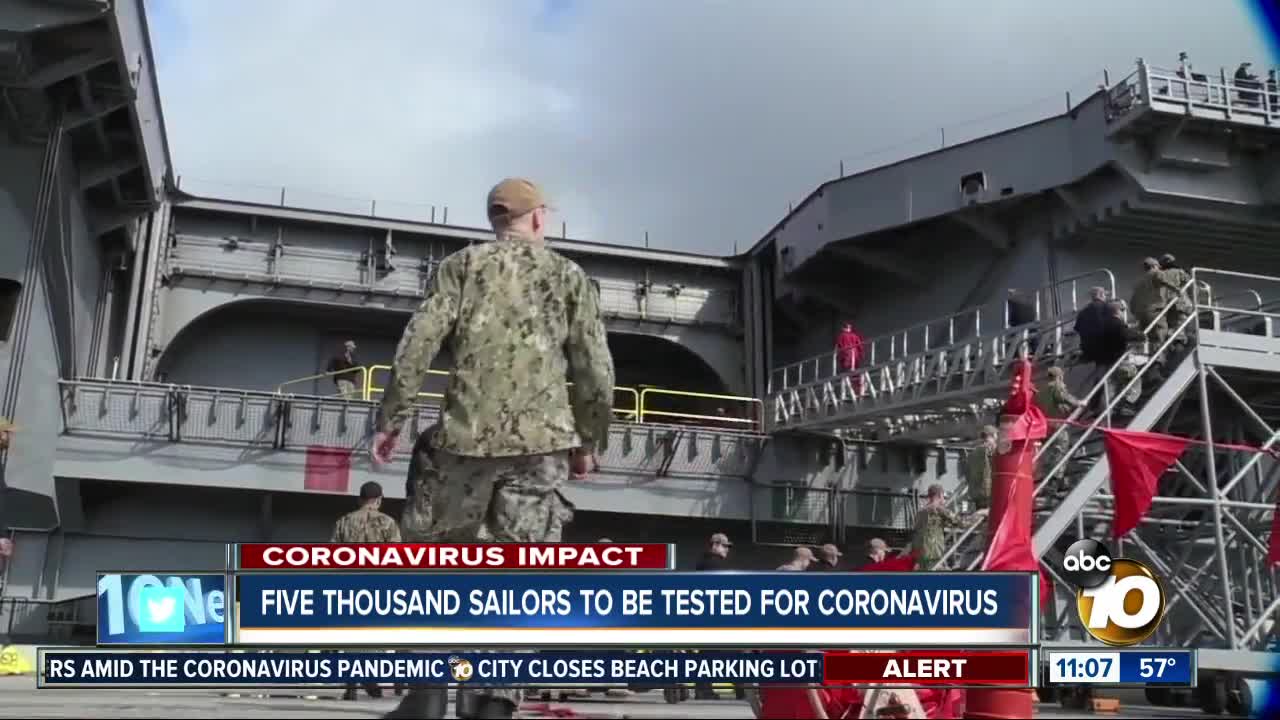 Five thousand sailors to be tested for coronavirus 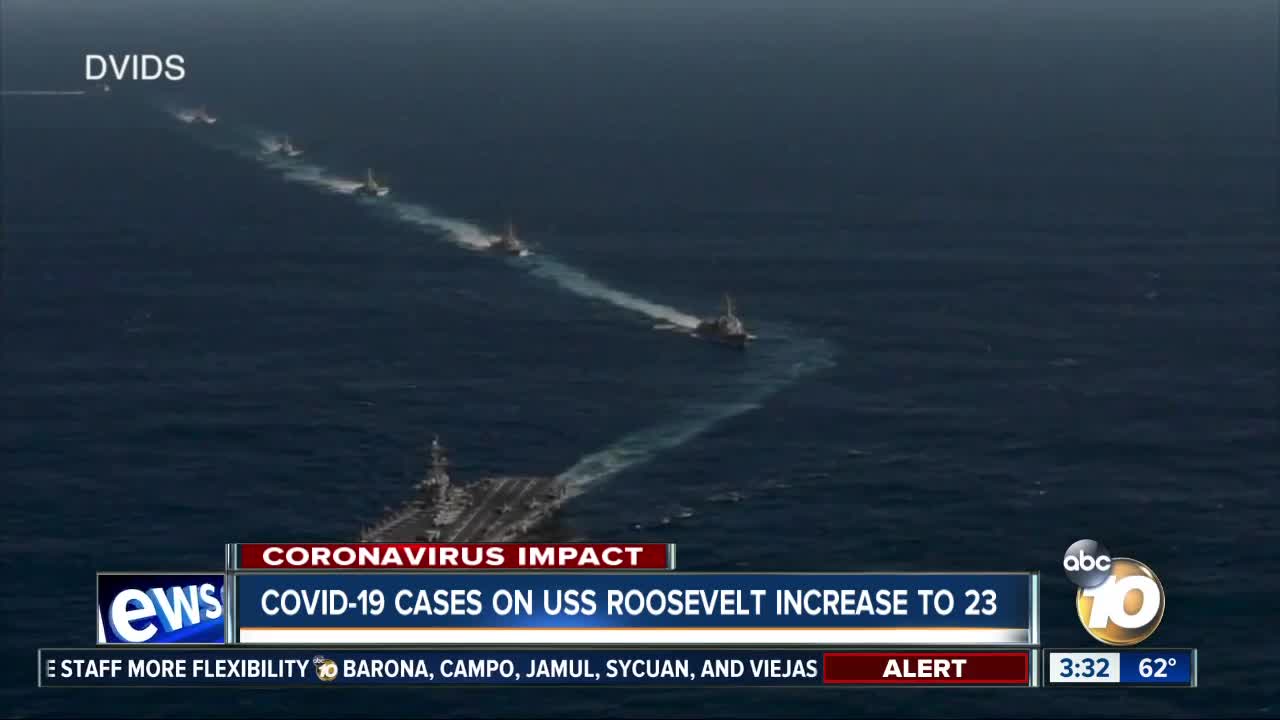 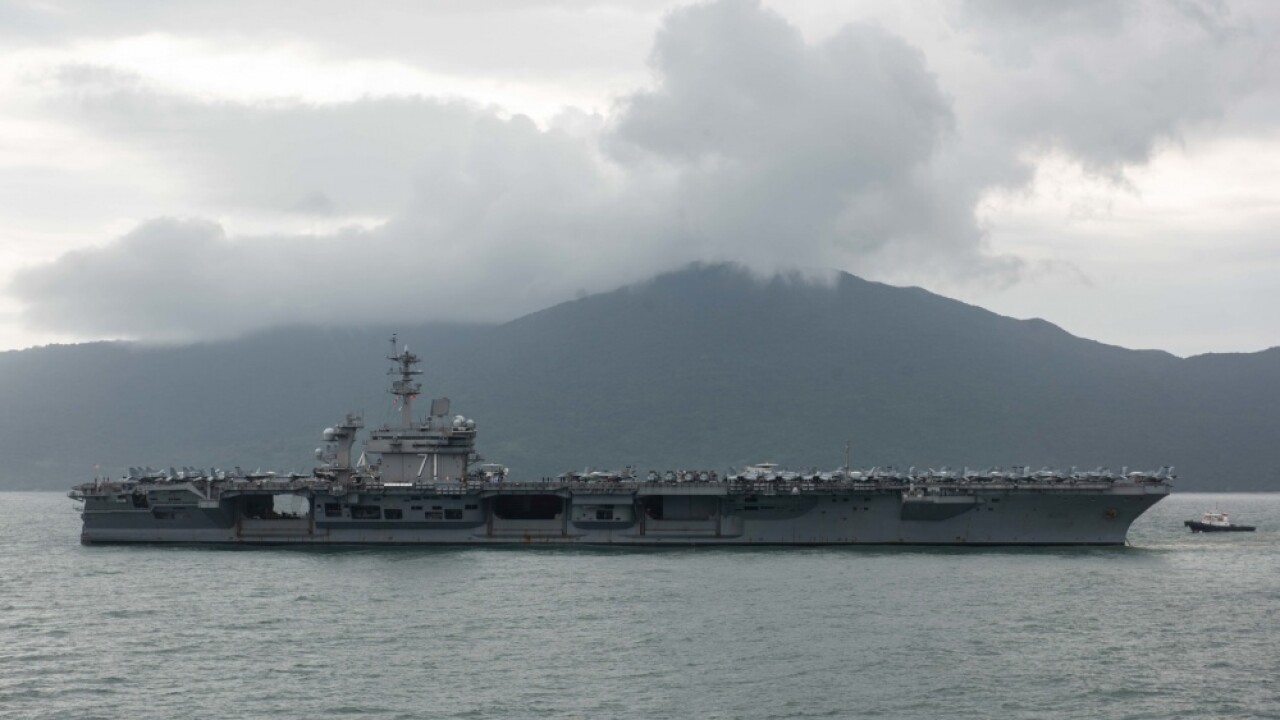 On Thursday, Department of Defense officials announced 23 sailors have now tested positive for COVID-19. Officials say they have mild symptoms, fever and a cough.

The aircraft carrier left her San Diego homeport in January for a seven-month deployment with roughly 5,000 sailors are on board. The carrier's last stop was in Vietnam more than two weeks ago.

Just two days ago, the Navy announced the first three positive cases on the ship, meaning the number of infected sailors is now nearly eight times as high.

The USS Roosevelt is getting ready to pull into Guam on Friday, where the positive cases will be moved off of the ship. The other sailors will be confined to the pier, not allowed to leave into Guam.

Navy officials say everyone on the ship will be tested for the virus.