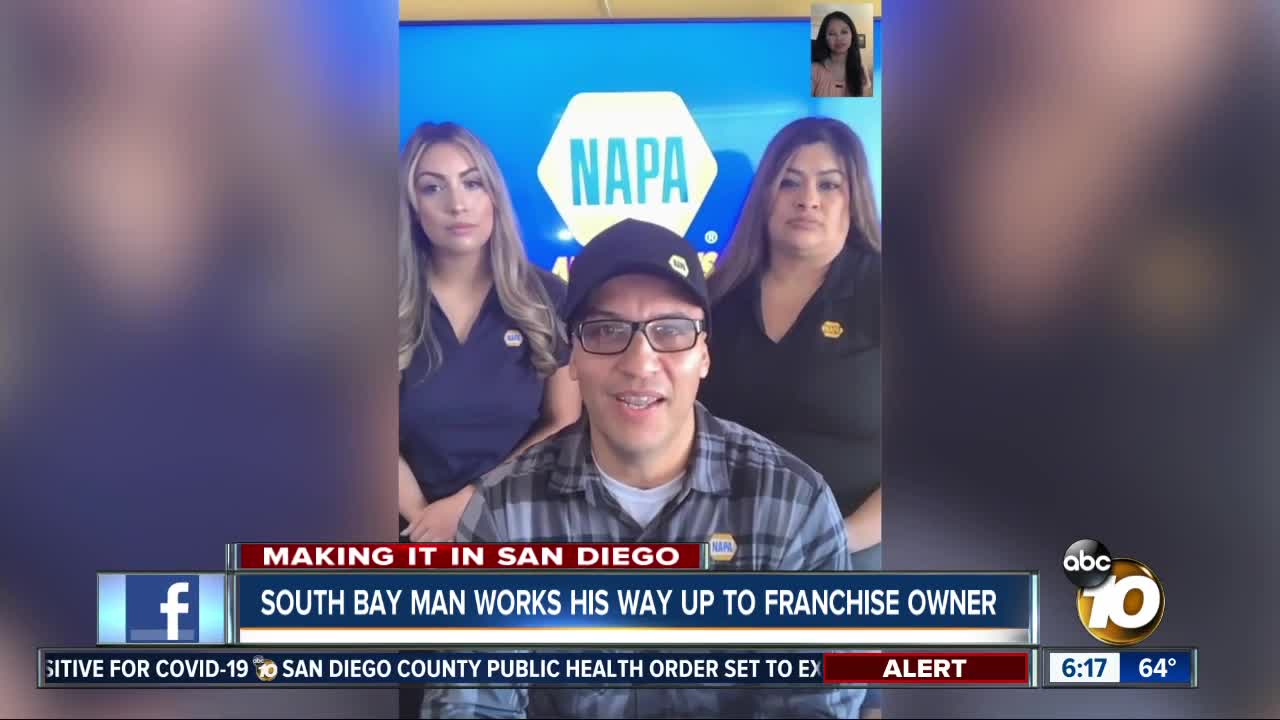 The Cotero family owns two Napa auto parts stores in the South Bay. They were supposed to have their grand opening for the San Ysidro location when the Coronavirus crisis hit. 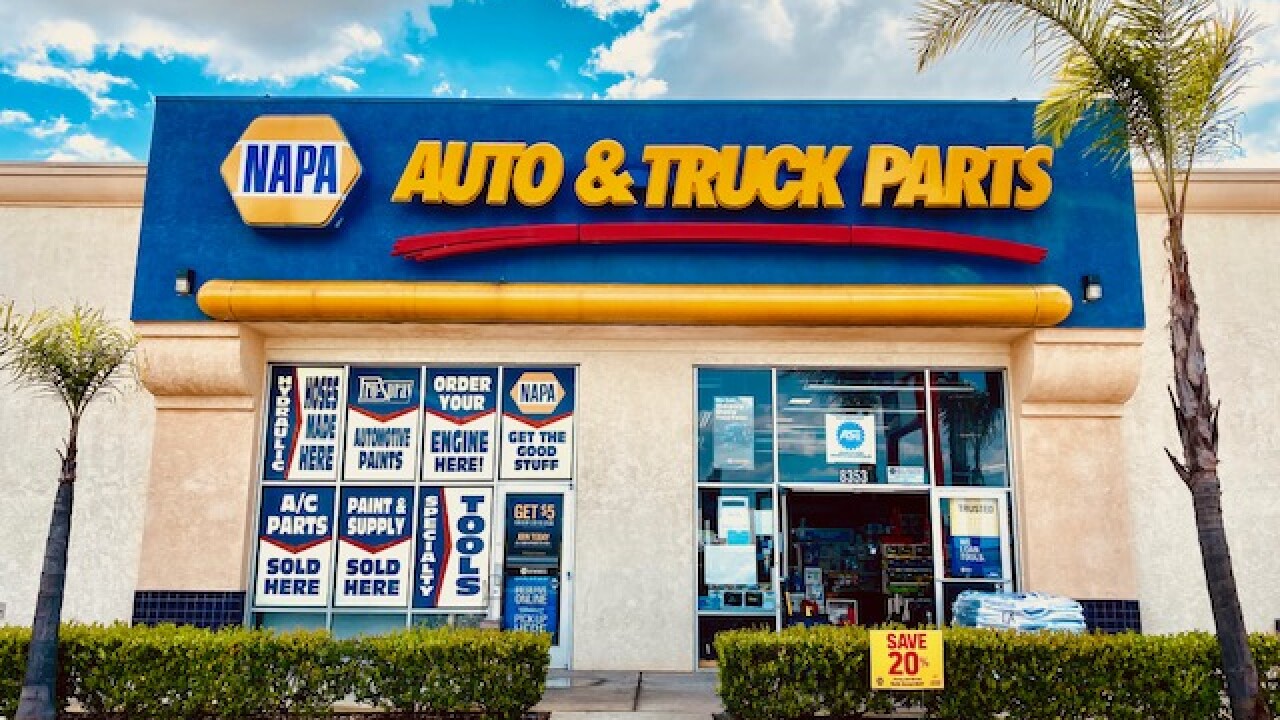 Rafael Cotero is the proud owner of two Napa Auto Parts stores, one in Otay Mesa and the other in San Ysidro. Auto parts stores and repair shops are considered essential business during this shut down.

Cotero worked his way up to become a small business owner.

“I started delivering auto parts out of the Napa in National City. [I was] a driver at 19,” Cotero said.

He opened the first store in 2018. Several months ago, he opened the San Ysidro location. He was supposed to have his grand opening celebration on March 21st, but then everything changed as the COVID-19 pandemic started to become a reality in San Diego County.

The family made the decision to postpone the celebration—a decision that was made before the official stay at home order was issued.

“It was tough because you order in this product in preparation. We were going to do hamburgers, hot dogs, [have a] radio station. And all that just halts. It’s not cheap,” Cotero said.

On top of that, they have had to cut hours at the stores to make up for lost income. Cotero estimates business to be down at least 50 percent. “I think a lot of people probably don’t know there are Napa franchises… we’re not some big corporation,” he said.

His daughter Bianca has seen her parents struggle over the years, but they never gave up.

“I saw them still get stronger in their faith and work harder. A bunch of doors closed, but that didn’t stop them,” Bianca Cotero said.

The Cotero family is hoping to keep customers and attract new ones. They’re offering free home delivery if you are near the San Ysidro store, as well as a discount.

“I know that we’ll get through this.” Jeanette Cotero said.

Both the San Ysidro and Otay Mesa stores open at 8 a.m., Monday through Saturday.