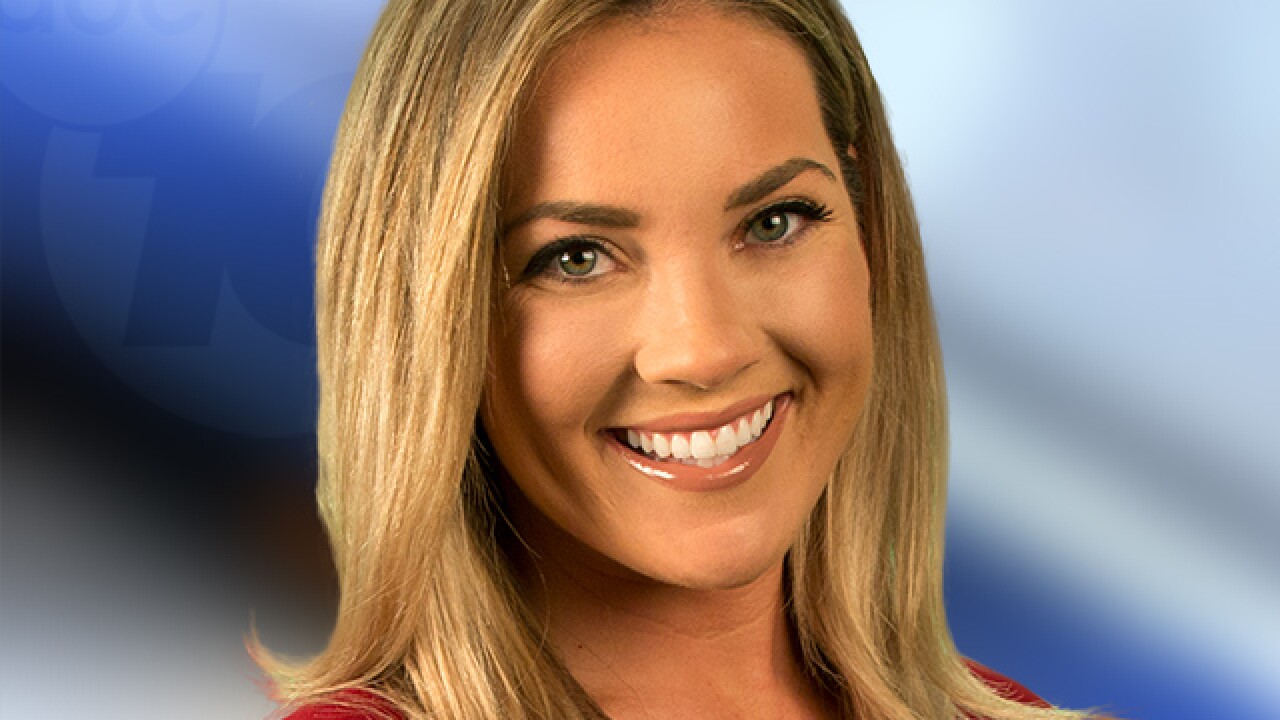 Mackenzie Maynard joined the 10News team as a reporter in October 2018. As a Boston native, she is happy to call sunny San Diego home.

Before she moved to America's Finest City, Mackenzie worked up in Tri-Cities, Washington. There, she reported on breaking news, wildfires and community stories. Aside from field reporting, she also spent her weekend nights on the anchor desk as the weekend evening anchor and often filled in for the station’s weathercasters.

Mackenzie went to school at the University of Massachusetts Amherst, double majoring in Communications and Journalism and minoring in Political Science. During her four years of school, she interned for the ABC affiliate in Springfield, Massachusetts where she spent time as a field producer for the morning show.

While in San Diego, Mackenzie has received an Emmy Nomination as well as a San Diego Press Club award. She looks forward to working hard to tell stories for the community.

When Mackenzie isn’t at work shooting her own stories, writing and editing them, you can find her on the beach with a good book, enjoying a barre class or cheering for her favorite Boston sports teams. Staying out of the snow and in the sun, she’d love to hear from you if you have a story idea for her. Be sure to find her on all social media platforms!