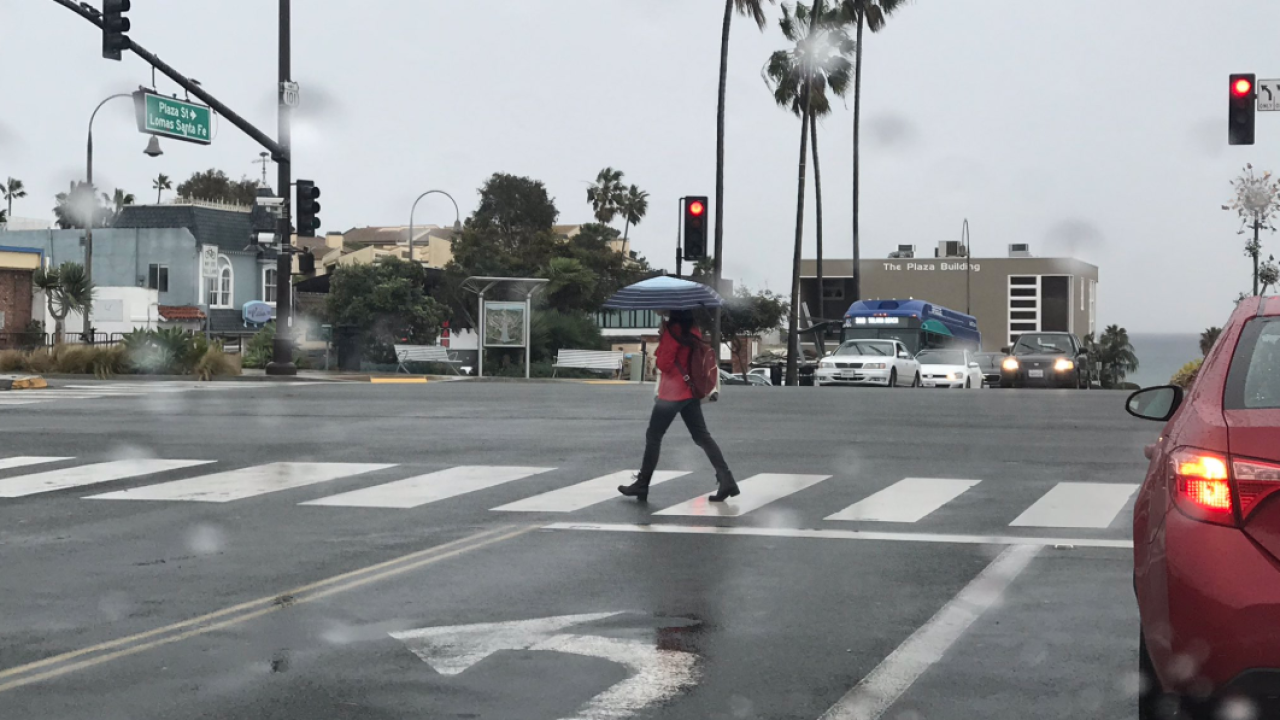 Copyright 2019 Scripps Media, Inc. All rights reserved. This material may not be published, broadcast, rewritten, or redistributed.
Rachel Bianco
A woman donned an umbrella to repel drops as she walked along Highway 101 in Solana Beach.

The update released Thursday shows just over 92 percent of the state ranges from abnormally dry to some level of drought, mostly of moderate intensity.

Extreme drought is now limited to a small area just south of the Oregon border.

At the start of the year, that designation had applied to parts of Santa Barbara and Ventura counties west of Los Angeles. But those areas are now at lower drought levels.

The data is valid as of Tuesday, and the Drought Monitor says there may be additional improvement because of continuing heavy precipitation since then. 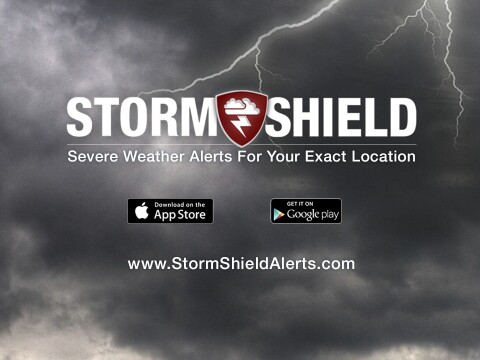